Home In the U.S. The third time in two months: the United States accused Russia of a dangerous interception of an American reconnaissance aircraft

Representatives of the Sixth Fleet of the U.S. Navy (Navy) of the United States reported the third in the past two months, the dangerous interception of an American patrol and reconnaissance aircraft, carried out by two Russian aircraft. Writes about it "Voice of America". 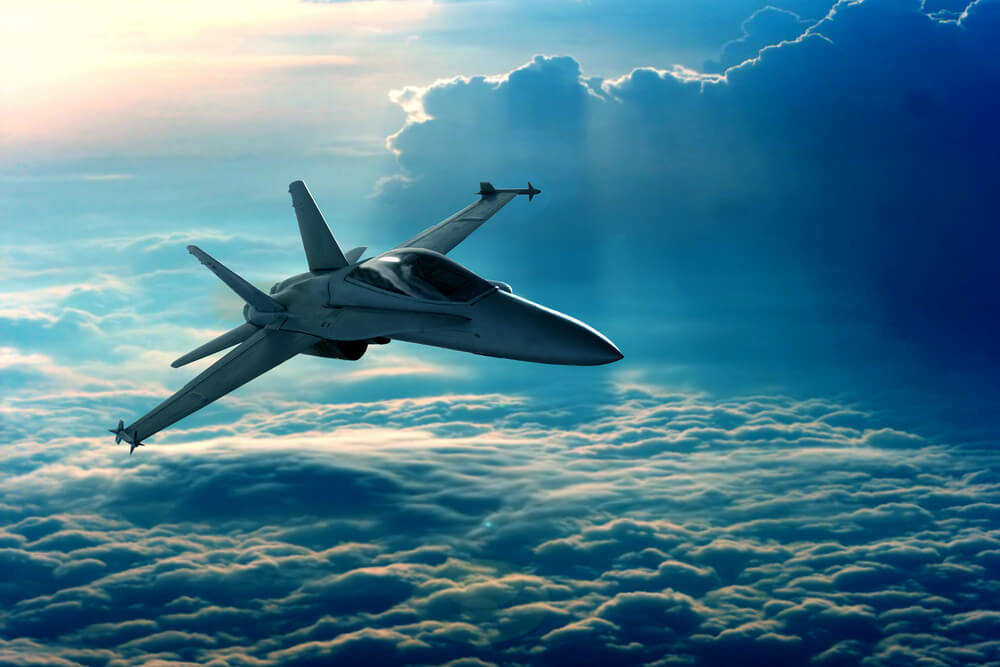 The message of the representative of the Sixth Fleet, Jonathan Nelson, says that on May 26, the American R-8A aircraft flew over international waters in the Eastern Mediterranean and was intercepted by two Russian Su-35 aircraft. Unsafe and unprofessional interception lasted for 65 minutes. The Russians were too close to the R-8A at the same time, limiting the ability of an American aircraft to safely maneuver.

“The actions of Russian Su-35 pilots that were not necessary were not consistent with good flight skills and international flight rules and jeopardized the flight safety of aircraft on both sides,” the Sixth Fleet said in a statement.

The behavior of Russian aircraft in international airspace was irresponsible, the report said. The US Navy expects actions from Russian pilots "in accordance with international standards established to ensure safety and prevent incidents, including the 1972 Agreement on Prevention of Incidents on the High Seas and on the High Seas (INCSEA)."

In April, Russian aviation twice conducted similar unsafe interceptions of American aircraft in the same area. The US Navy claims that American pilots did not provoke such interceptions by their actions.