Home In the U.S. Trump has introduced a nationwide emergency regime due to coronavirus in the United States

US President Donald Trump has introduced a nationwide emergency regime to combat the spread of coronavirus. The American leader made the corresponding announcement on Friday, March 13, at a press conference specially convened in the White House, reports TASS. 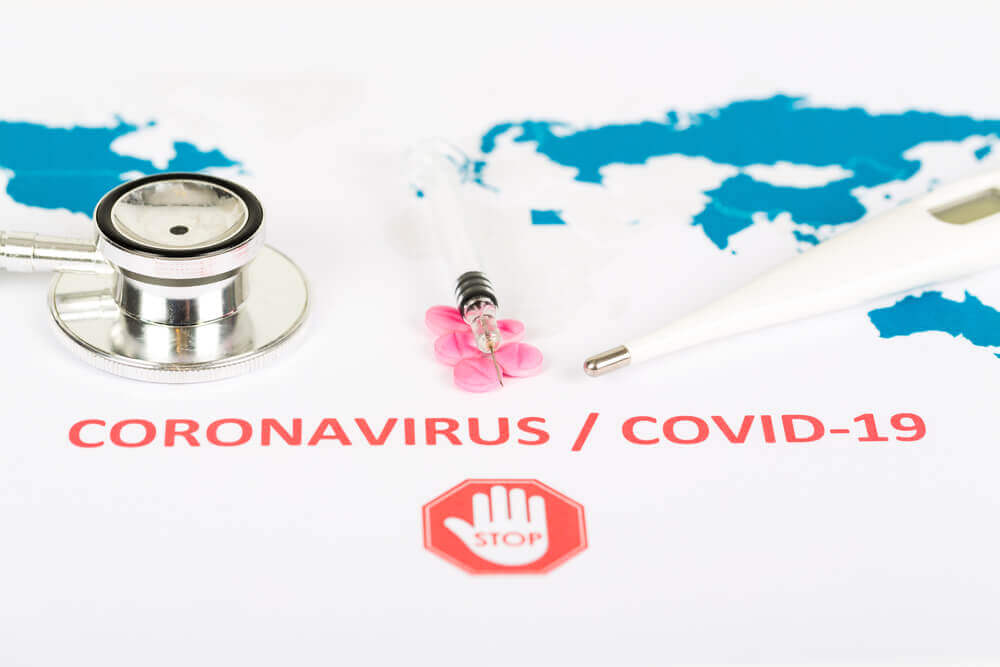 “I am officially declaring a nationwide emergency today. This measure opens up access to the allocation of $ 50 billion - significant funds - to states, territories and local authorities to combat this disease, ”- said Trump.

On the subject: COVID-19: New York became the epicenter of the epidemic in the United States, schools and universities closed

The emergency mode will remove bureaucratic obstacles to the allocation of funds from the federal budget to local and state administrations. Earlier, the US administration received $ 8,3 billion from Congress to contain the scale of the infection.

The US president also said that doctors will receive an additional half a million sets for diagnostic tests for coronavirus at the beginning of next week and another five million within a month, noting that, in his opinion, they are unlikely to be needed, writes with the BBC.

This statement came in response to recent criticism that the Trump administration has been exposed to for failing to organize mass testing for coronavirus.

Trump said that his decree gives broad powers to the head of the Department of Health, which will not be limited by some existing laws and regulations. This will provide health authorities with the opportunity to act more flexibly and expeditiously, in particular, it will accelerate the opening of new hospitals and testing new treatment methods.

The state of emergency allows Trump to allocate up to $ 50 billion to confront the coronavirus from the national disaster fund, and also allows the federal authorities to coordinate more effectively with states and local authorities.

A number of states have already taken measures to slow down the spread of the virus, including closing schools, and also banning large gatherings and mass sports.

On Friday, February 13, a representative of the International Monetary Fund said that a coronavirus was found in an employee of the fund’s headquarters in Washington. IMF staff are ordered to work from home until the next order.

The Stafford Act of 1988 gives the right to the President of the United States by a sole decision to instruct the Federal Emergency Management Agency to introduce special measures to eliminate the consequences of disasters of a national scale.

Donald Trump used this right several times during his presidency.

The most controversial of these decisions was the order of the US Department of Defense to build a wall on the border to prevent illegal immigration.

A state of emergency was also introduced to deal with forest fires in California and floods in the Midwest.

To combat the pandemic, a state of emergency has been declared for the first time since President Barack Obama ordered special measures to combat the swine flu virus.

On the subject: Tax season 2020: trump pushed back filing due to coronavirus