Home Page In the U.S. Trump will temporarily suspend the issuance of green cards: details

Trump will temporarily suspend the issuance of green cards: details

U.S. President Donald Trump said he would temporarily suspend the issuance of green cards to stop people entering the country counting on permanent residence in the United States. 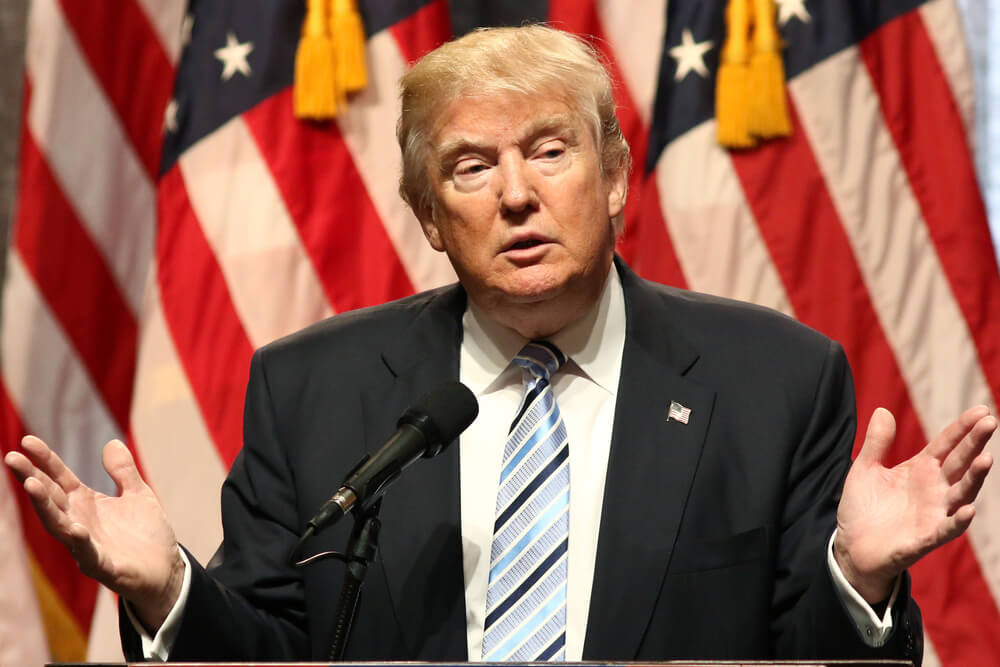 According to the American leader, the suspension will last 60 days and will only apply to individuals who wish to obtain permanent residence in the United States. Temporary trips will not be limited.

Trump also added that there will definitely be exceptions to the ban, but he promised to clarify the details in an official document. For now, the President has confirmed the exemption for seasonal workers.

“Farmers will not be affected by this ban. We want their workers to get into the country as quickly and easily as possible, ”Trump said.

It also became known that in 60 days the ban may be extended: the president will make a decision on the basis of "what situation the economy will be in."

At a press conference in the White House, it was announced that a decree on the entry into force of the restrictions was being prepared, and the US president plans to sign it on April 22.

Trump has stressed several times that the purpose of the decree is to protect American workers, who should not "compete for jobs with people from outside." More than 20 million Americans have lost their jobs due to the coronavirus pandemic and quarantine. The President intends to protect their interests through a ban on immigration.

It is not yet clear how this decision will affect the DV 2021 green card lottery, the results of which are due to be announced in early May 2020.

As previously suggested by the publication The New York Times, it was originally expected that Trump would temporarily cancel the issuance of green cards, as well as ban entry into the country for 90 days for holders of work visas. At the same time, the ban should not have affected migrants working in the healthcare sector, as well as those who “directly help ensure the supply chain”.

The other day the president of the USA He pledged suspend immigration as part of the fight against the spread of coronavirus infection.

“In light of the attack from the invisible enemy, as well as the need to protect the jobs of LOVELY American citizens, I will sign an order to temporarily suspend immigration to the United States,” Trump wrote in his account on Twitter.

On the subject: Coronavirus and immigrants: what holders of work visas need to know during a pandemic

For most of his term, Trump seeks to limit US immigration. He was engaged in the construction of the border wall, pursued a policy; restricting the possibility for immigrants to seek asylum and controlled the separation of families illegally entering the country.

The decision to suspend all immigration is likely to provoke fury among Democrats and immigrant rights groups, some of whom claim that the president continues to advance controversial points in his policies, even despite the coronavirus pandemic.

Late in the evening on April 20, Democrats accused Trump of using the pandemic as an excuse to satisfy his desire to tighten immigration policies.

“This action (the intention to suspend immigration) is not only an attempt to divert attention from Trump’s inability to stop the spread of coronavirus and save lives, but also looks like an authoritarian step to take advantage of the crisis and promote its anti-immigrant program. We need to come together and reject his offer, ”Joaquin Castro, a Texas Rep.

“Immigration has almost stopped, and there are far more infections in the US than in any other country. The coronavirus is simply a xenophobic scapegoat, ”wrote Don Bayer, a member of the House of Representatives, a Democrat from Washington.

Easing restrictions: which states are already taking the first steps to quarantine cancellation

'To protect Americans': Trump said he would temporarily suspend US immigration

Supported by Trump: mass protests against quarantine took place in the USA

'Sur Surprise!': The level of isolation of people on Earth frightened astronauts returning from the ISS