Home In the U.S. Trump could get coronavirus, but refuses to pass the test

Trump could get coronavirus, but refuses to pass the test

One senator and four Republican Party congressmen in the United States announced their decision to self-isolate after it became known that they had contact with the infected person. Writes about this with the BBC. 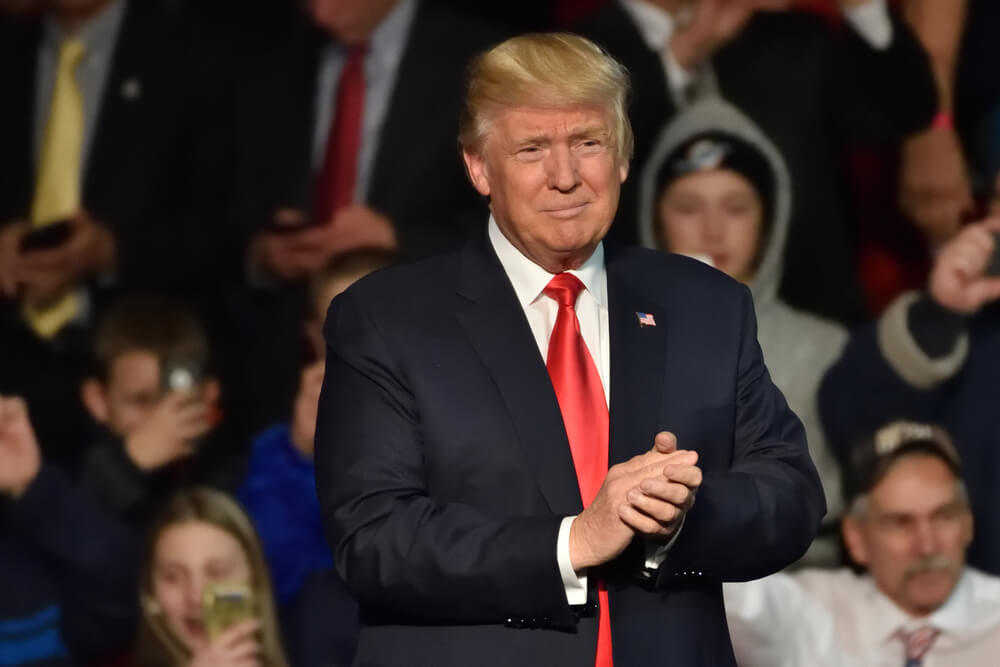 These congressmen, including Texas Senator Ted Cruz, shook hands with an infected person at a party conference.

U.S. President Donald Trump, who also attended the conference at the end of February, but had no direct contact with this person, insists that he feels good and does not need testing.

Voluntary quarantine was also announced by a member of the House of Representatives of the Democratic Party, who met with a person who has become infected with the virus.

Ted Cruz, Arizona congressman Paul Gozar, Georgia congressman Doug Collins and Florida congressman Matt Getz volunteered to go through quarantine for 14 days. They all had contact with the same participant in the CPAC Republican Conference of Conservative Forces held in Maryland at the end of February.

On the subject: Obama vs Trump: how the policy of arresting and deporting illegal immigrants has changed

Republican congressman Mark Meadows, recently appointed head of President Trump’s office, has also met with this man and is also in voluntary quarantine. He does not have any symptoms of the disease, and testing did not show coronavirus infection, his spokesman said.

Earlier, Vice President Mike Pence issued a warning that the number of new infections in the United States will increase. He confirmed that he had not requested a virus test and said that the administration was consulting with Congress on the introduction of paid sick leave.

The situation in the USA

Meanwhile, 791 infections have been confirmed in the United States in 34 states and the District of Columbia. The number of deaths has reached 27.

In California, passengers on board the Grand Princess cruise ship, which had been standing on the San Francisco (California) roads for five days, began to take passengers off and transfer them to quarantine facilities at the military base and to local hospitals.

19 crew members and two passengers were carriers of the coronavirus. Several hundred passengers, including 140 Britons, will be repatriated to their countries.

The crew will remain in quarantine on board the ship, which will leave Auckland Port immediately after the evacuation of passengers.

Coronavirus and personal hygiene: 7 habits that are worth adopting from American children

Americans spend more than 15% of the budget on transport: in which cities it will soon be free

New York illegal immigrants are massively sent to prison: what is happening