Home In the U.S. The court allowed trump to refuse funding for refuge cities

The Federal Court of Appeal ruled on the cities of refuge. The court ruled that the administration of US President Donald Trump may refuse to finance states that refuse to cooperate with federal immigration authorities. Writes about this Fox News. 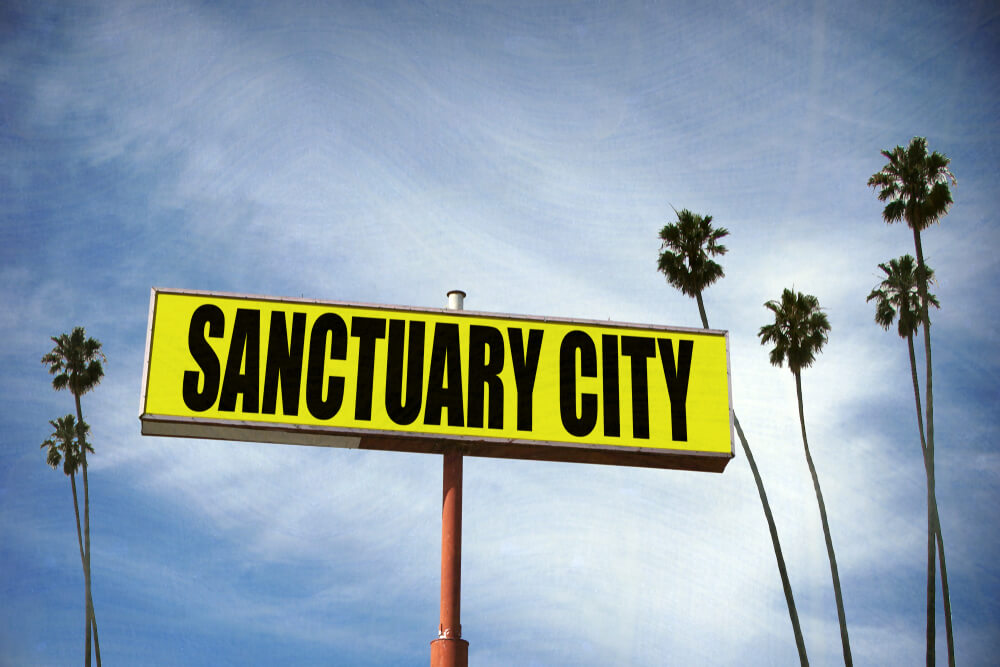 The 2nd Circuit Court of Appeals in New York overturned the decision of a lower court that blocked the administration’s decision to withhold grant funds under the "Edward Byrne Memorial Assistance Grants Program." This program spends more than $ 250 million per year on state and local criminal justice efforts.

The court’s decision conflicts with rulings of other courts of appeal across the country regarding the policy of asylum cities, which indicates that a review in the US Supreme Court is ultimately highly probable.

On the subject: US Attorney General Announces New Large-scale Sanctions Against Asylum Cities

New York and the liberal states, including Washington, Massachusetts and Connecticut, sued the government, and the U.S. District Court for the Southern District of New York supported them - ordered them not to block money and prevent the government from setting grant conditions related to immigration.

But the court of appeal ruled that "he cannot agree that the federal government should be prohibited from setting conditions for receiving the federal grants in question."

The ruling marks a key victory for the presidential administration in its efforts to curb the continued use of refugee city policies, which limits local law enforcement cooperation with federal immigration authorities to protect illegal immigrants from deportation.

Mike Howell of the Heritage Foundation, a former lawyer at the Homeland Security Bureau, said the decision was a potentially significant development given the dependence of states such as New York on Justice Department grants.

Shelter city policies prohibit local law enforcement from reporting to the Immigration and Customs Police (ICE) that an illegal immigrant has been detained or released. This is done so that ICE could not detain and deport illegal immigrants.

On the subject: ICE warns: dangerous criminals will be free because of the policy of refuge cities

Supporters of safe haven cities claim this makes cities safer by encouraging illegal immigrants to work with the police without fear of deportation. But the Trump administration denies this, citing the example of cases where illegal immigrants, having escaped from custody, again committed crimes.

President Trump called on Congress to pass a law that would allow victims of crimes committed by illegal immigrants to sue cities and states.

“No American life should be stolen by refuge cities; illegal immigrants are everywhere, and many people don’t want to live with them, ”Trump said during the president’s traditional annual address to Congress.

'My home is my castle': a law in the USA that everyone living in the country should know about

Note to the immigrant: all types of green cards and the grounds for receiving them