Home In the U.S. 'Saved Many Lives': in Kansas, a soldier shot down a gunman who opened fire on people

In Kansas, a 34-year-old soldier stopped a man who opened fire on people and cars on a bridge. He hit the intruder with a machine, writes USA Today. 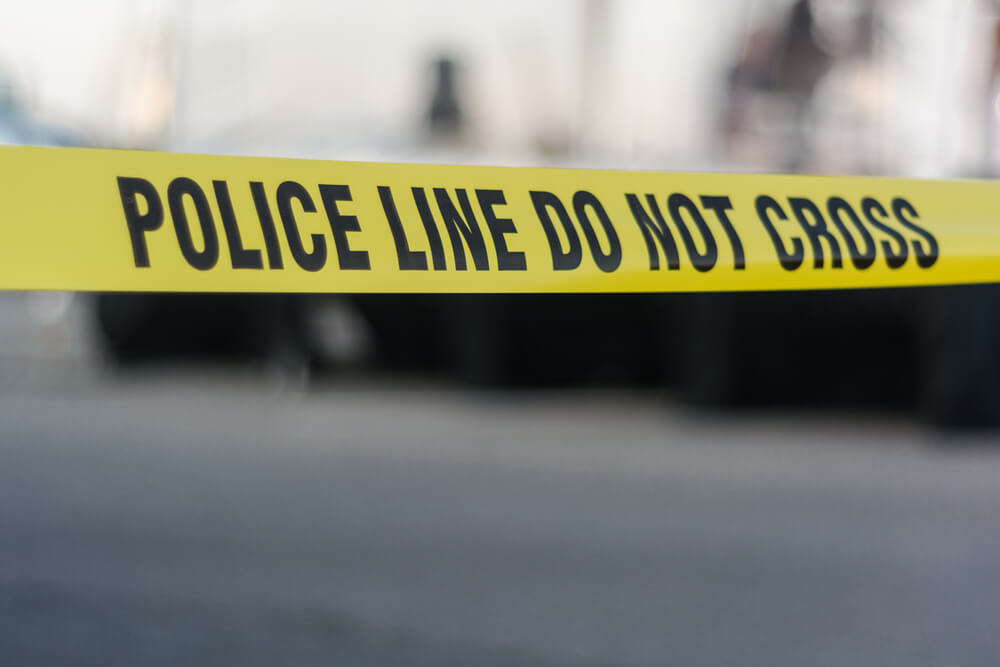 The local police chief called the soldier from Fort Leavenworth a hero for protecting the public from the unbelted gunner on the Centennial Bridge.

One person received a gunshot wound during the incident. The suspect was also injured.

Kitcheners said the soldier may have saved “numerous lives” through timely intervention.

According to the police chief, on May 27 at about 11 a.m. several law enforcement officers responded to the events taking place on the Centennial Bridge, from where they reported an active shooter. This bridge spans across the Missouri River from north Leavenworth to Platte County, Missouri.

Kitcheners said the suspect, who was identified as a 37-year-old man from Platt County, got out of his car and randomly started firing on other vehicles.

According to the police, he did not have a specific target.

“A man simply shot at cars as they drove by,” he said.

On the subject: March 2020 was the first in 18 years when US schools were not shot

A 30-year-old man who also serves in Fort Leavenworth was injured in the incident. Kitcheners said two more cars were damaged by bullets.

When the police arrived at the scene, the suspect was trapped under a car.

The wounded and the suspect were taken to hospital. Kitcheners emphasized that they were both in a difficult but stable condition on the afternoon of May 27th.

According to the chief of police, the suspect brought at least two firearms to the bridge: a pistol and a semi-automatic rifle.

A team of workers worked on the bridge during the shooting, and movement was allowed in only one direction.

On the subject: Why do Americans buy weapons and ammunition during the coronavirus pandemic?

Initially, there were reports that the shooting could be the result of the so-called road rage - a condition in which a person experiences intense anger towards other "neighbors" along the road (there was a traffic jam on the bridge before the incident). But the police said they did not determine the motive of the suspect.

According to the police chief, they received reports of gunfire in other parts of the district. But the specific incident was limited to a bridge.

The centennial bridge was closed after firing. They opened it only a few hours later. Closed and the main entrance to Fort Leavenworth. A spokesman for the fort, Jeff Wingo, explained that the police had requested this while an investigation was being conducted on a nearby bridge.

Beatings, Arrests, and Accusations of Racism: In Florida, the police broke up a party for 3000 people

Found a gun in the forest: in Georgia, a 5-year-old boy shot his teenage brother

In the United States, they killed a Chinese scientist who was "on the verge of a major discovery" about coronavirus