The Senate has approved an unprecedented $ 2,2 trillion economic crisis relief package that will benefit businesses, workers, and healthcare systems affected by the coronavirus pandemic. Writes about it "Voice of America". 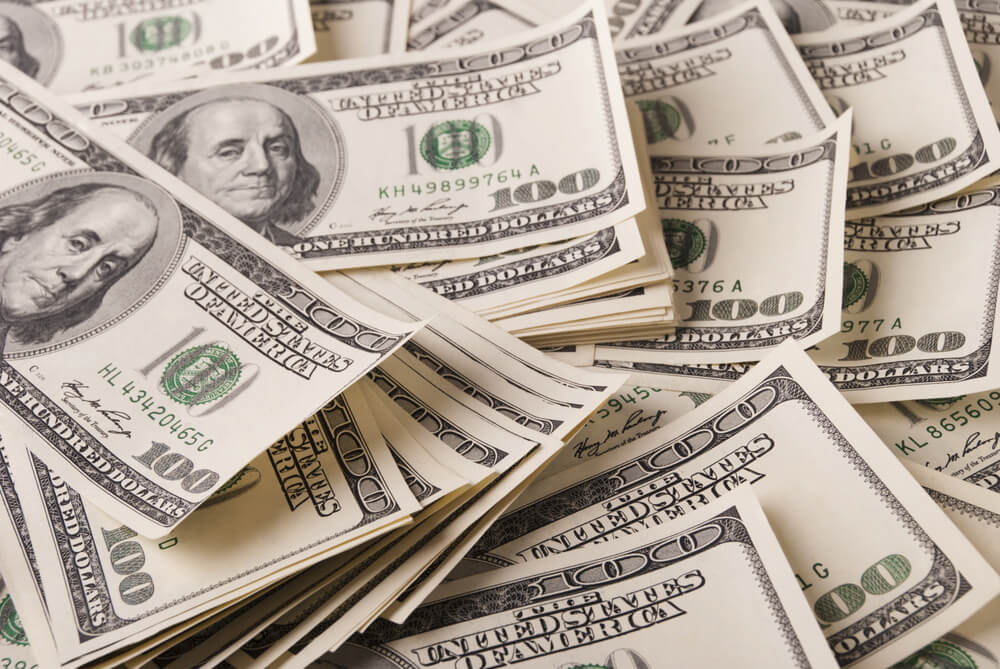 The bill was unanimously supported, despite the fears of both sides that the proposed measures are too large or, conversely, not large enough.

Voting was preceded by several days of negotiations amid a nationwide crisis that Washington had not previously encountered.

The 880-page document was the largest economic aid bill in US history.

Senate Majority Leader Mitch McConnell looked grim and tired when he announced the vote. He later dismissed senators from Washington before April 20, but promised to convene them again if necessary.

On the subject: Trump asked Americans to go to work to save the economy

“We have before us a bill that is historical in nature because it must respond to the historical crisis,” said Democratic minority leader Chuck Schumer. - Our healthcare system is not ready for patient care. Our workers were left without work. Our business cannot do business. Our plants are idle. The gears of the American economy have stopped. ”

The package aims to help the economy, which is sliding at least into a recession, and a country that has faced terrible losses from infection, which killed about 20 thousand people around the world.

Answering the question, how long will help keep the economy afloat, Finance Minister Stephen Mnuchin said: “We look forward to three months. I hope we will solve this problem before the end of three months. "

The large-scale package includes a fund of $ 500 billion, which will be used to support the most affected sectors, as well as a comparable amount of payments up to $ 3 thousand to millions of American families.

It also provides for the allocation of an additional $ 100 billion to hospitals and other medical facilities in dire need of medical equipment, as well as seriously expanding unemployment benefits to help coronavirus-infected workers or those laid off during the crisis.

The package is aimed at injecting money into the economy in an attempt to mitigate the impact of the growing epidemic of coronavirus - more than 68500 people have been infected with it in the USA, of which more than a thousand have already died.

On the subject: Threat to the global economy: how coronavirus brought down financial markets

Several Republican senators insisted on an amendment establishing that unemployment benefits for laid-off workers should not exceed their salaries.

But the amendment that would change the unemployment clause failed before the Senate approved the bill as a whole.

Steny Hoyer, the leader of the Democratic majority in the House of Representatives, announced that the House will vote on the bill worth $ 2 trillion, and that the meeting will begin at 9 am.

“We expect that the bill will be adopted by vote,” he said.

US President Donald Trump has promised that he will sign the law as soon as it is laid on his table.

Trump asked Americans to go to work to save the economy

New York prepares a plan to recover from the coronavirus epidemic

Recession is not always bad: three positive aspects of the economic crisis