Home In the U.S. Flood in the streets and dirty drinking water: a large-scale sewage leak occurred in Florida

Flood in the streets and dirty drinking water: a large-scale sewage leak occurred in Florida

The mayor of Fort Lauderdale, Florida, sought federal state aid after 211 million gallons (about 800 million liters) of sewage leaked from pipes into the streets and made drinking water unusable, writes Fox News. 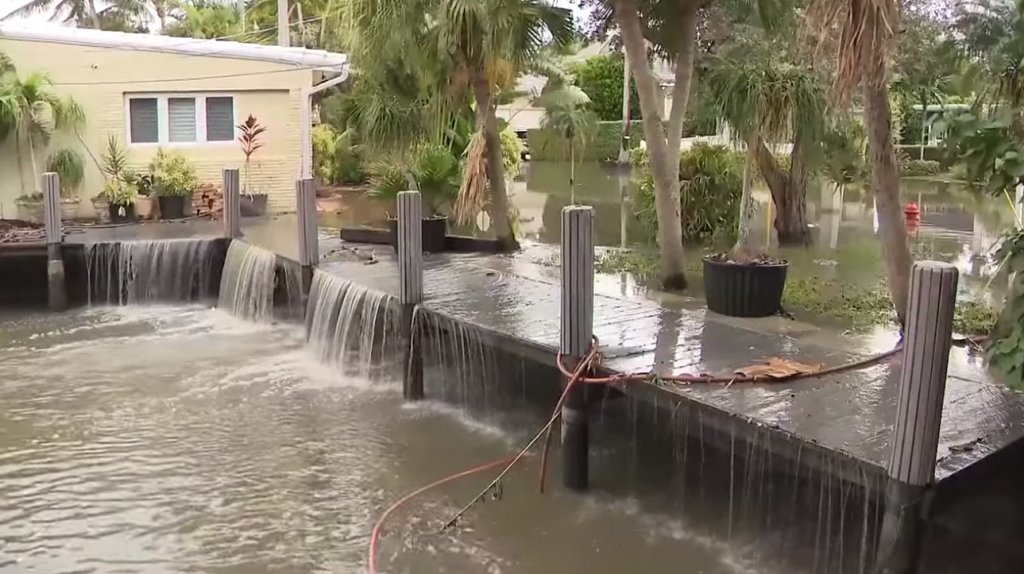 According to a report released on February 17, more than 200 million gallons of toxic wastewater, which is enough to fill 320 Olympic-sized pools, fell into Fort Lauderdale's waterways over the past three months due to interruptions in the city’s outdated pipeline system.

After the ninth and most recent interruption in the water supply, residents of the southern coastal city were advised to boil all the water used for drinking, cooking and brushing their teeth, and do so for about 9 days. The boiling warning notice, which entered into force on February 8, was canceled on February 16, when officials confirmed that the water was tested for safety. 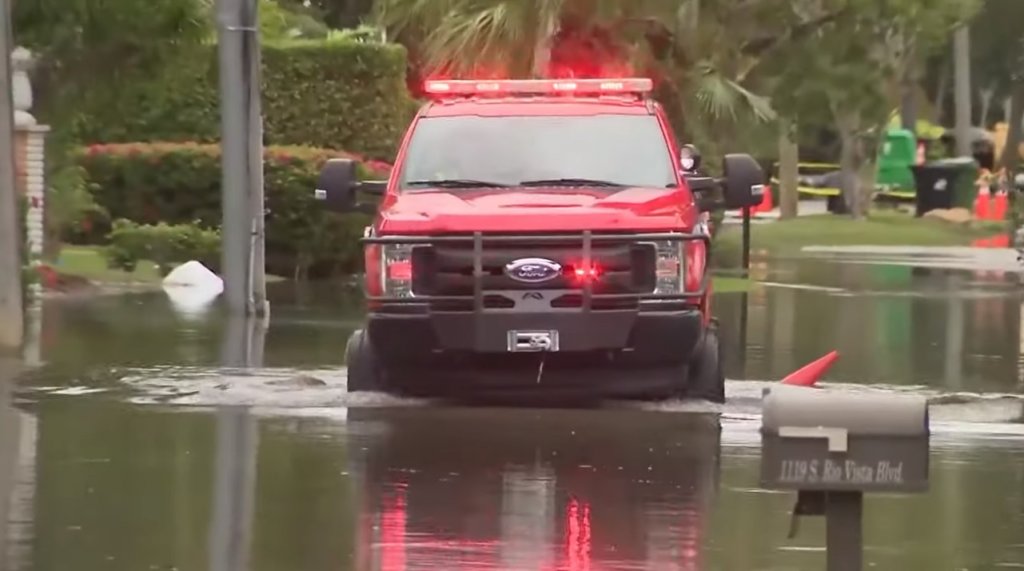 “Given the extent of this pollution, we should be more than entitled to receive assistance from the state and at the federal level,” said Mayor Dean Trantalis. “We cannot bear this burden alone.”

On the subject: Drinking water in the USA is contaminated with toxic substances at a faster rate than previously thought 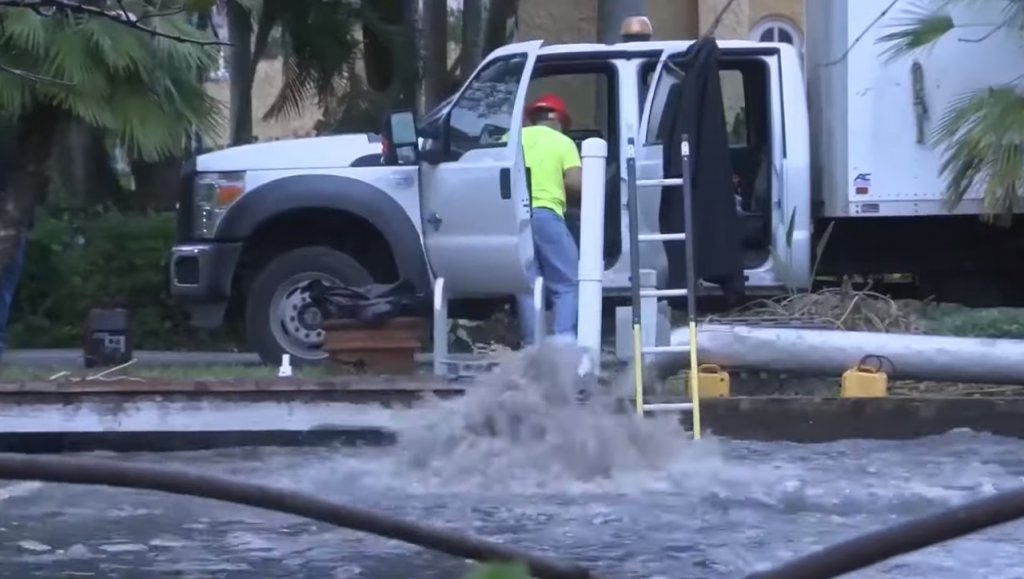 According to Sun-Sentinel, about 127 million gallons of sewage from 6 separate breakthroughs in the pipeline system went into the Tarpun River, the Himmarsh Canal, and streets three blocks in December. During 10 periods from January 30 to February 8, an additional 79,3 million gallons were poured into Lake George English, then 5,4 million gallons of wastewater spilled onto the streets near a park located next to a major shopping center.

A local fisherman, Jeff Maggio, told the newspaper that he had not visited Lake George English since January 30, since sewage began to pour out of a large pipe hidden under water.

On the subject: Over 100 Thousands of Cancer Cases: Drinking Water in the US Contains Carcinogens 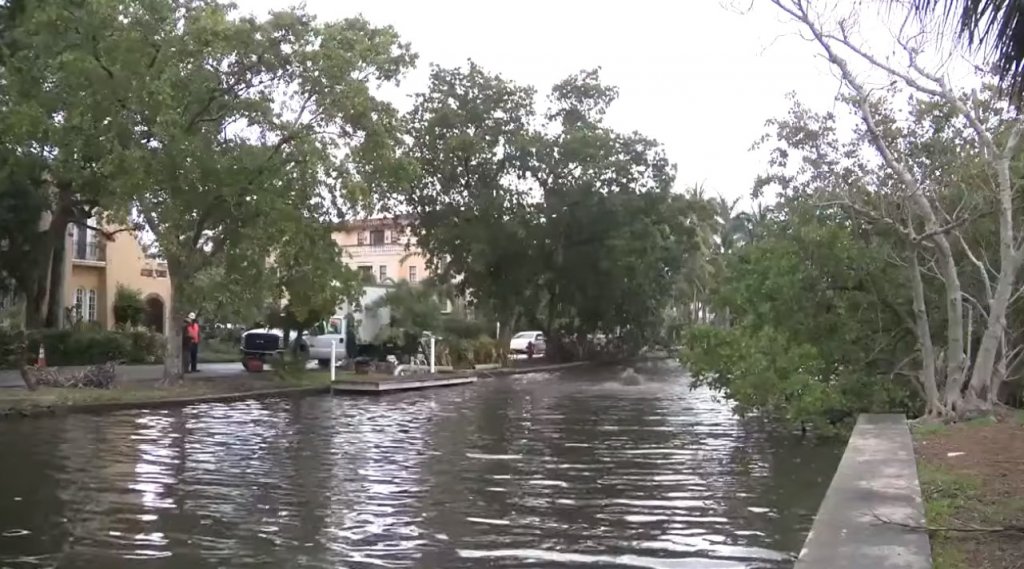 “All the fish there are dead,” Maggio said. - Everyone just disappeared. Crabs, oysters, shells and plankton. People collected hundreds of fish from the water, so it does not look like hell. But manatees float in this poison. ”

Fort Lauderdale city officials announced that repair work was completed on February 16 at the 16-inch water breakout in the southern New River. This breakthrough led to the issuance of a warning about the need to boil water.

January 2020 was the hottest in modern human history: what is happening

'This is the tip of the iceberg': 50 people died from its effects a year after the Camp Fire