The United States Internal Revenue Service (IRS) initiated court hearings against Oleg Tinkov, founder, shareholder and chairman of the Tinkoff Bank board of directors. This was reported by the parent company of the bank TCS Group Holding PLC on the website of the London Stock Exchange, writes RBC. 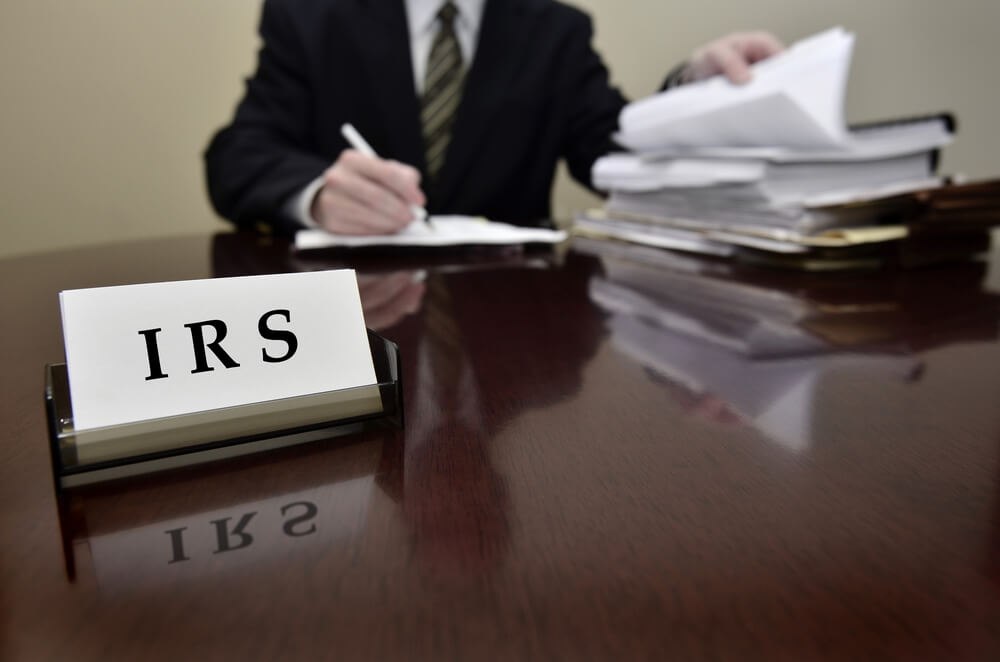 The case relates to tax disputes, the report said. The company did not disclose any details, but reported that the entrepreneur was confident that the issue would be resolved as quickly as possible.

Oleg Tinkov will attend the hearing as a private individual. “The situation does not affect any of the operating companies of the Tinkoff group,” the statement said.

Hearings will be held from February to April 2020.

A representative of Tinkoff Bank said the company independently provided information on Oleg Tinkov’s participation in the court hearings initiated by the IRS, “to transparently comply with all legal standards relevant to a public listing company in London and Moscow.” At the same time, a company representative emphasized that Oleg Tinkov has not been a U.S. citizen since 2013.

A TCS Group report posted on the London Exchange website said that Tinkov has not been a U.S. citizen since 2013. The IRS mentioned Tinkoff only in a U.S. citizenship report published in October 2017.

“He had American citizenship a million years ago. He did not hide it. He lived in the USA. And he even wrote about it in his book. But he refused him many years ago, ”said a representative of the banker.

On the subject: 4 legal tax loopholes to save thousands of dollars in 2020

In Tinkov’s book “I Am Like Everyone”, published in 2010, the businessman recalls that he lived in total in the USA (between 1993 and 2006) for six years. He even tried to do business there, supplying lumber from Russia to the American market, but in the end he was forced to go out of business, fixing a loss.

“As a result, wholesalers offered to buy wood, in fact, at a cost price. They roughly calculated the cost and began to offer $ 200 per cubic meter. And I have accumulated 50 containers in the port. At some point, I realized that the fee for storing containers in the port is the amount they offer me. As a result, I managed to sell about ten containers, and I just threw 40 pieces. It was easier not to pick them up at all than to pay for storage, unloading, loading, storage. I recorded a loss. The forest story is my biggest failure, I lost one and a half to two million dollars. It turned out to be difficult to do business in the USA, ”Tinkov described the outcome of his work in the USA.

After the release of information about the claims of the US Internal Revenue Service and the start of court hearings, the shares of TCS Group Holding PLC began to lose in value. According to the latest data, the decline in shares amounted to 10,3%.

On the subject: 3 popular tax myths that can cost you money and nerves

The net profit of TCS Group Holding PLC in accordance with IFRS from January to September 2019 amounted to 25,1 billion rubles, the company's profitability was 59%, according to the group’s website. The shares of the parent company of the Tinkoff group are traded on the Moscow Exchange and the London Stock Exchange.

Oleg Tinkov founded TCS Group Holding PLC in 2006. Forbes estimated his fortune in 2019 at $ 2,2 billion. According to the publication, Tinkov was ranked 47th in the rating of “200 richest businessmen of Russia 2019”. He dropped to this place from 43 positions in the top 200 of the richest Russian entrepreneurs in 2018.

10 amazing facts about the USA, little known even to Americans

4 legal tax loopholes to save thousands of dollars in 2020

Study: Half of people with coronavirus have no symptoms