Home In the U.S. He loved surfing since childhood: in California, a shark killed a guy

He loved surfing since childhood: in California, a shark killed a guy

In Santa Cruz County, California, a 26-year-old surfer was killed by a shark. Surfing was his passion; he even made a living from it. Writes about it Kron4. 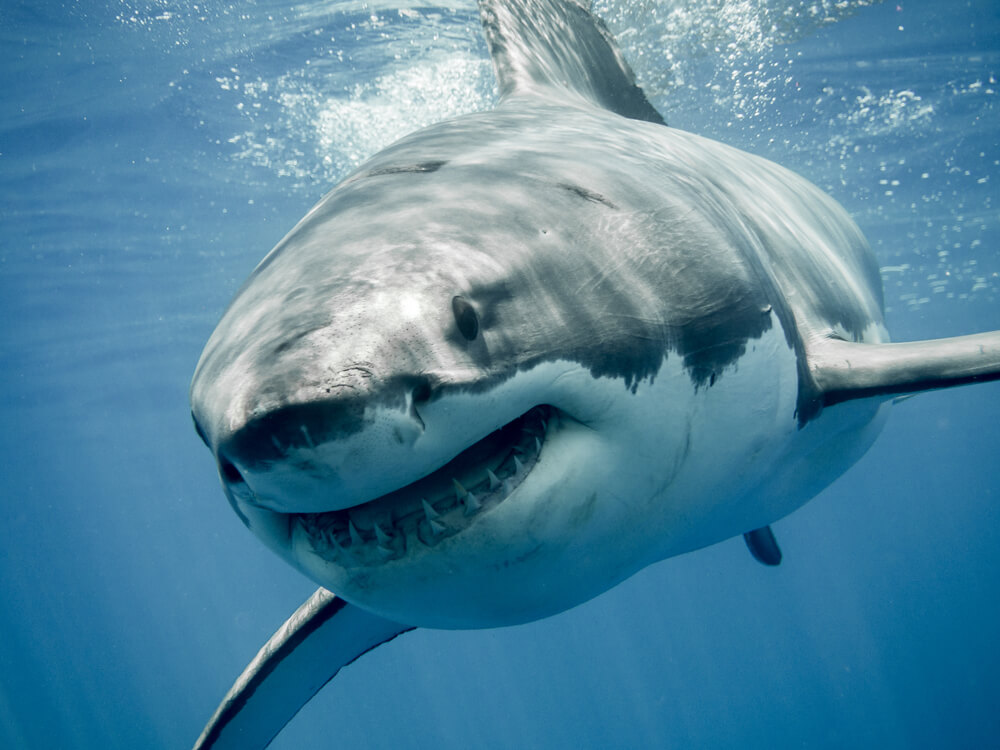 The Santa Cruz County Coroner’s office identified the victim of the Saturday attack as Ben Kelly.

The authorities said Kelly was surfing near Manresa Beach in northern Monterey Bay on Saturday afternoon, May 9, when he was attacked by an unknown shark.

The attack occurred within a radius of 100 yards (91 m) from the coast, and a witness reported this to a rescuer patrolling the area.

At that time, the beach was closed to visitors, but surfing was allowed. As a precaution, the authorities closed an area 1,6 km north and south of the attack site until Thursday, May 14. Signs were posted warning people about a possible attack by sharks.

The owner of the drones in Monterey Bay, Eric Mailander, said that in recent days he has observed dozens of large white sharks off the coast. He said that he counted 15 sharks on Saturday, May 9, in the morning.

None of them showed signs of aggressive behavior, according to Meylander.

On the surfing business website, Ben Kelly Surfboards, Kelly explained that he started surfing as a kid, which gave him the opportunity to develop creatively and nourished his love of surfing.

“You need to feel refreshed every time you step into the water and be comfortable on your own board,” he wrote.

The story of salvation: a large white shark was thrown ashore, and the fishermen returned it to the ocean 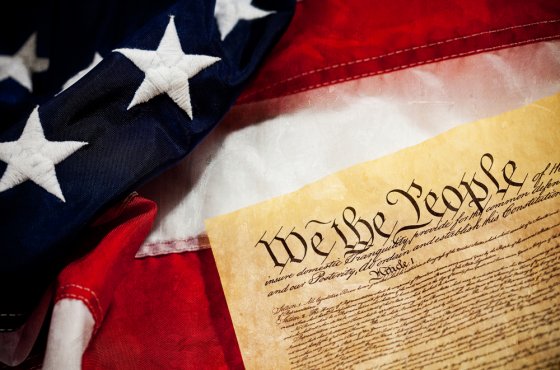 How to decorate a Christmas tree in an election year: creative decor with images of Trump and ... 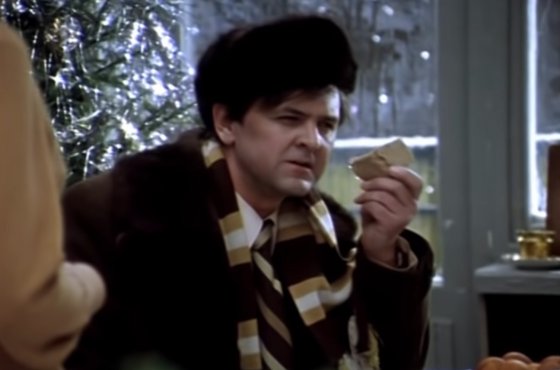 'What disgusting, this jellied fish of yours': funny stories about real feasts in ... 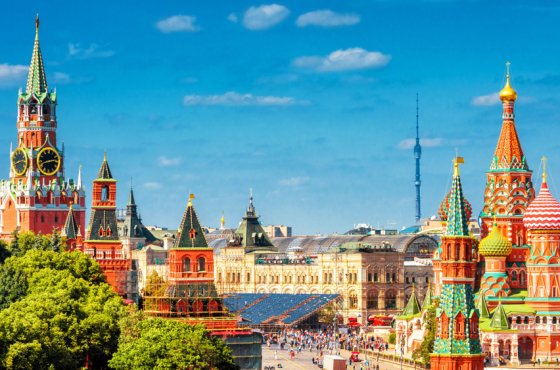 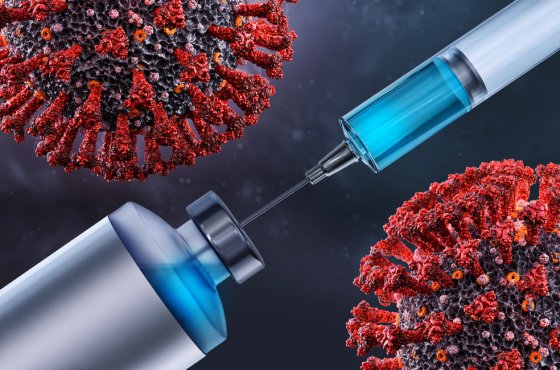 What immigrants miss when they come from the USA to their homeland: personal experience

25 years after the disappearance of the father of her child, the woman found out that their romance was a special operation

Modern means thin: why and how women have been trying to lose weight for centuries

'We will miss you very much': Kate Middleton and Prince William lost their beloved dog