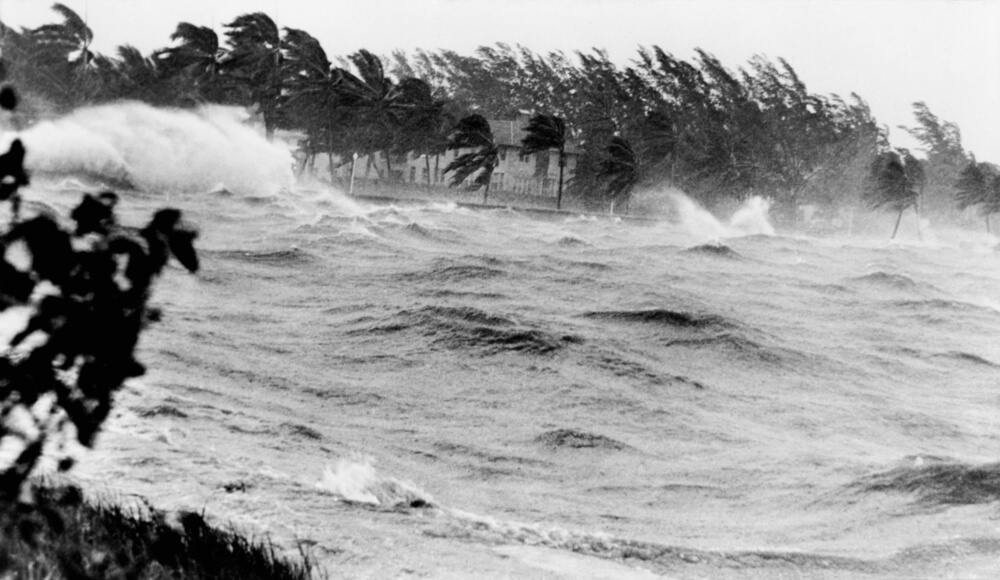 At the US National Hurricane Center in Miami, Bertha, now the tropical depression, is located about 65 miles (105 km) northwest of Charleston, South Carolina. As of 14:00 p.m. EDT, the storm moved northwest at a speed of 15 mph (24 km / h) after it land on land along the coast of South Carolina as a tropical storm, with maximum sustained winds of up to 35 miles per hour (56 km / h).

“This is a tiny system, so it managed to gain a foothold over the Gulf Stream,” said Fox News senior meteorologist Janice Dean.

A tropical storm moved ashore near Charleston by 9:30 AM Eastern Time, almost two hours after weather forecasters announced the formed storm. A tropical storm warning was in effect on the coast of South Carolina.

“There will be a lot of rain in South Carolina,” Dean said. “A lot of heavy rainfall and the possibility of a thunderstorm.”

After moving overland, the storm will go inland through the eastern and northern parts of South Carolina later on Wednesday, May 27, and at night will move to the western central part of North Carolina.

"Berta is expected to weaken to a tropical depression after going inland and will become a residual by the evening of May 27," the NHC said. Judging by the current schedule, this has already happened:

In the eastern and central regions of South Carolina, in the west-central and eastern regions of North Carolina, and in southwest Virginia, individual rainfalls of up to 8 inches (more than 20 cm) are possible.

“Heavy rains will be the biggest threat, along with tropical gales along parts of the South Carolina coast,” the NHC said. “These rains can cause life-threatening flash floods.”

The two tropical storms that formed in 2020, Arthur and Bert, continued their pre-season trend of activity for the sixth consecutive year. The first storm with a name for the sixth time appears in May, while the start of the season is June 1. Berta became the second such storm of the season, which promises to be saturated.

The National Hurricane Center said widespread rainfall and thunderstorms are spreading throughout Florida, the Bahamas and the Atlantic. Although the weather system is not expected to turn into a tropical cyclone or storm, weather forecasters will monitor its movement up the east coast.

On the subject: From Nuclear Race to Global Warming: Challenges the World Forgot About Coronavirus

“We do not think this phenomenon will be named, however, it will bring the threat of heavy rains on the east coast of Florida, including Cape Canaveral,” said Janis Dean on May 26. “Regardless of development, heavy rains can cause severe flooding over parts of south and central Florida, spreading north to coastal areas of northeast Florida, Georgia, North and South Carolina on May 26 and 27.”

A total of 2 to 6 inches (5-15 cm) of rain will help the drought situation in Florida, but it will also cancel many outdoor activities and may affect the launch of SpaceX.

A few hours before the launch, Hans Koenigsmann, vice president of SpaceX, told the Associated Press that the launch control team will use global weather conditions and models to determine if the launch is safe.

SpaceX's launch window is a split second. Record of preparation for launch in Russian look at ForumDaily.

A few minutes before the launch, the launch was canceled. The attempt will be repeated on Saturday, May 30, at 15:22 Eastern time.

In a special tropical weather forecast published by the NHC, weather forecasters stated that gusty winds could create harsh conditions at sea, as well as life-threatening tidal currents and currents along the coast of East Florida, Georgia, North and South Carolina all day on May 27th.

Memorial Day celebrations in South Florida were spoiled by the weather - severe storms brought flooding throughout the city. Eyewitnesses say that water flowed into the car, and any movement of the car sent water flows to neighboring cars.

In addition to the floods, weather forecasters said there was a tornado in Miami with winds of up to 85 mph (137 km / h), knocking over some trees.

The Weather Forecasting Center (WPC) of the National Meteorological Service (NWS) said the inclement weather system in South Florida will move to South Carolina on May 27, which could rain on the coasts of Georgia and South Carolina.