Main page In the U.S. The total number of unemployed in the United States set a historical record

Over the last reporting period, the number of new applications for unemployment benefits amounted to 3 million people. Thus, the total number of people who lost their jobs due to the pandemic reached 36,5 million. CNBC. 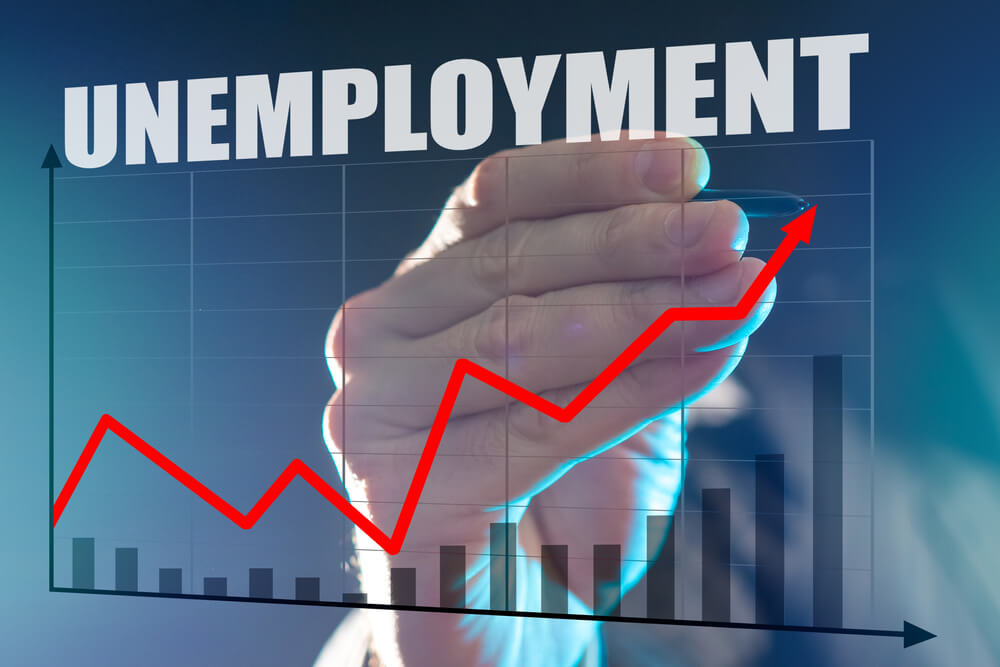 The 2,981 million new jobless claims filed last week (May 4-10) resulted in a total of nearly 36,5 million jobless, the highest in US history. At the same time, the weekly level of job losses is decreasing - before that, the number of new applications for unemployment benefits each week exceeded 3 million people, and in April there were two weeks when this figure exceeded 6 million.

Economists surveyed by the Dow Jones expected May 4-10 to reach 2,7 million new applications. But they underestimated the gravity of the situation. Stock market futures dipped following the report and pointed to another losing day on Wall Street.

Despite the fact that after the peak of March 28 the number of applications for unemployment benefits is reduced, job loss due to quarantine is still an urgent problem in the United States, even against the background of cautious lifting of restrictions in some states.

The Labor Department reported 20,5 million job losses in April, leading to an unemployment rate of 14,7% - the highest since World War II.

“These numbers are alarming, but the restrictions are expected to be lifted in the coming months and the unemployment rate should fall,” said Peter Prikvar, chief investment officer at Bleakley Advisory Group.

On the subject: Can I apply for unemployment benefits if you refuse to return to work during a pandemic?

Those who were fired because of the coronavirus pandemic had to go a long way through the difficult labyrinth of government agencies that could not cope with so many applications for unemployment benefits.

On May 4–10, the largest spike in unemployment occurred in Connecticut, where 262 new applications were recorded. In most other states, there was a decrease in adjusted numbers, with the largest declines in Texas (-542) and California (-102,263).

The insured unemployment rate, which is determined by calculating the ratio of the number of applications for unemployment benefits to the total labor force, rose by 0,3 percentage points to 15,7%.

Although overall performance remains high, most economists expect the employment picture to improve slightly, as more and more states begin to ease restrictions.

“With most states just starting to ease quarantines over the past 10 days, we expect a much larger fluctuation in employment in the coming time, which suggests that the unemployment rate will start to decline,” said Paul Ashworth, chief economist at Capital Economics.

At the forefront: what salaries do livelihood workers receive in different states

Do what you want and get paid: Swedes will open an original vacancy