Home Incidents They searched for 22 years and released: accused of serial violence released in California due to a pandemic

They searched for 22 years and released: accused of serial violence released in California due to a pandemic

A judge in Northern California ordered the release of a 61-year-old suspect in a series of rapes in a "deaf" case, who had been sought for 22 years. All because of fears about the spread of coronavirus in a local prison, writes Fox News. 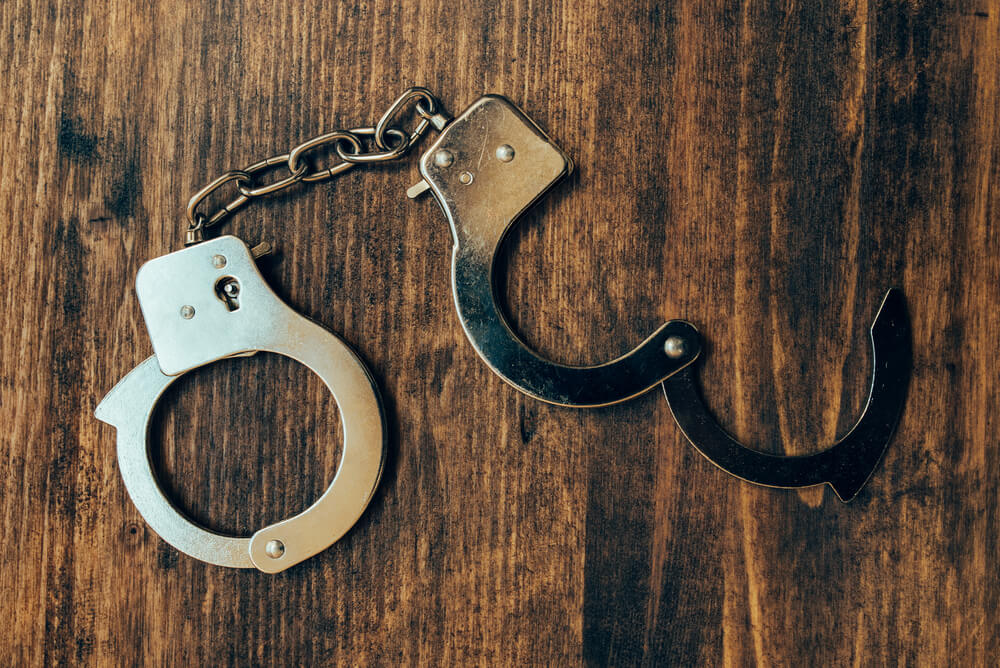 Gregory Paul Vienne, 61, was indicted in November 2019 for two separate rapes in 1997, after police linked DNA from a crime scene to a sample taken from a spoonful of Baskin-Robbins ice cream.

"In this case, Judge Thomas Reardon reduced the bail for suspect Gregory Vien from $ 2,5 million to $ zero, effectively releasing the suspected serial rapist back into the community," police said in a statement.

The representative of the Alameda district prosecutor’s office, Teresa Drenik, told KTVU on May 1 that prosecutors “vehemently opposed” his release and lowering the amount of the bail.

“It is truly outrageous that we see a person charged with serious, violent sexual assault released from custody at this time,” she said.

On the subject: In Texas, the court postponed the execution of the offender because of the coronavirus

Instead of being in prison, Vien is now under house arrest with an ankle monitor bracelet.

“This is not normal, this is not acceptable,” said Alameda County Sheriff's spokesman Sergeant Ray Kelly.

According to officials, the release of the suspect was based on fears of the spread of COVID-19, and not on California’s ruling on a trial without bail. 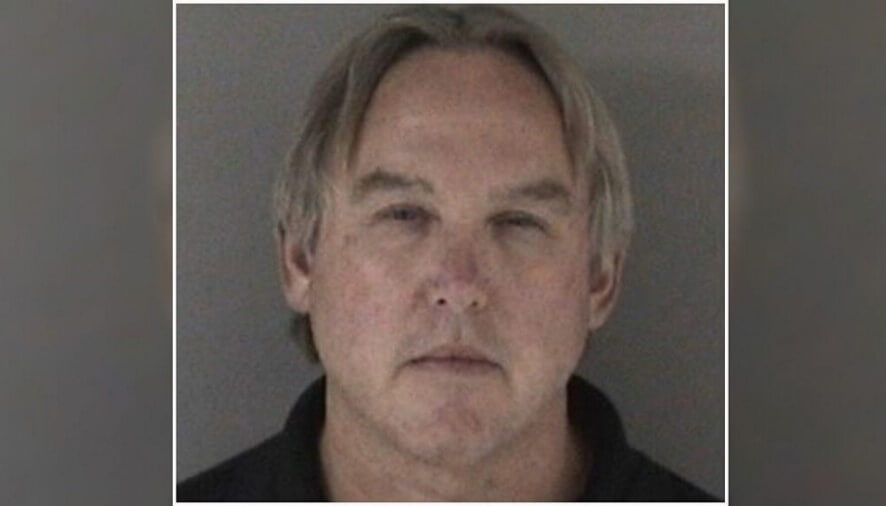 California's emergency bail mandate, which has led to a reduction in the number of prisoners in order to reduce the spread of COVID-19, continues to be a problem for law enforcement as alleged offenders return to society.

In the last week of April, one person in Southern California was arrested three times over 12 hours - including for harassing police officers - and only issued warnings, each time released due to the state's zero bail policy.

Attorney Vienne Melissa Adams stated that due to her client’s “unique personal and medical circumstances”, she claimed that his bail should be reviewed in the light of the COVID-19 pandemic.

“This was done in accordance with the long-standing rule that bail can be revised if circumstances change since the bail was set,” she said on May 1. "In my opinion, COVID-19 is such a change."

According to prosecutors, on May 6, 1997, a woman going to an express train station in the Bay area of ​​Union City after work was attacked by an unknown man who “dragged her to a secluded place” before committing sexual violence against her. A few months later, on September 7, another woman was sexually abused while walking near Livermore High School.

The police were able to recover DNA from both crime scenes, these data coincided. Samples were uploaded to the national DNA database to no avail. More than 22 years later, investigators from the Livermore Police Department were able to obtain an arrest warrant using the genetic genealogy search tool that brought them to Vienna.

Police later collected “a few items” that were thrown into the trash, including the “Baskin-Robbins Spoon,” which Vien ate ice cream for. On August 28, the laboratory found a match between Vienne's DNA and samples taken from both crime scenes.

On the subject: Coronavirus stripping: prisoners released in US due to pandemic

The Union City police department said the charges against Vien were not dropped and he would have to face the consequences "at some point."

Local residents were also outraged by the court.

“This is crazy,” said Livermore resident Carmen Naval. “I don’t know why it took them so long to even find him and then let him go. I wouldn't do that. "

The United States has 2,3 million prisoners in approximately 5000 prisons across the country, and is considered the largest prison population in the world. According to the Bureau of Justice, about 200 people 000 years of age and older are behind bars.

California officials have responded to the spread of coronavirus by releasing thousands of prisoners convicted of non-violent crimes to make room on premises. By mid-April, more than 16 prisoners were released throughout the country due to the virus.

New US study: 96% of coronavirus-infected people have no symptoms

The number of robberies in the New York subway has risen sharply, despite a decrease in passenger traffic