A federal judge found the U.S. government’s neglect of the law following the deportation of five young illegal immigrants wishing to remain in the country as part of a program for street and abused immigrant children, reports AP. 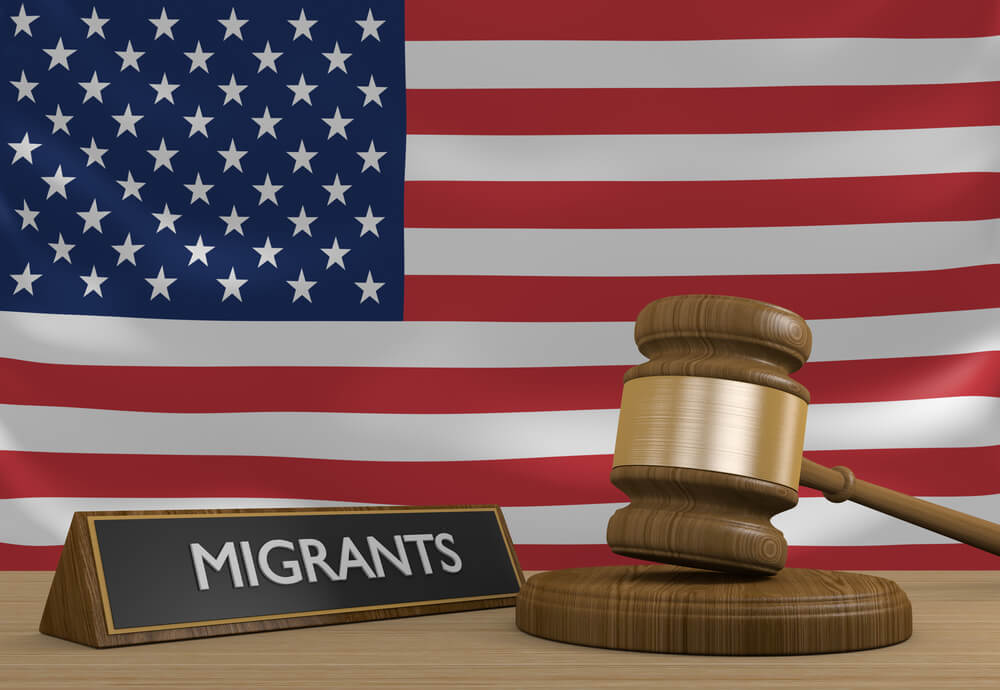 U.S. judge Nathanael Cousins ​​issued a civil order on February 15, citing the Department of Homeland Security and the U.S. Citizenship and Immigration Service violating a preliminary injunction of 2018. This ban required the authorities to notify lawyers of any coercive action against young immigrants while a lawsuit was being filed in California to protect abused illegally children.

Five immigrants who expressed their desire to stay in the United States as part of a federal government program for street and abused immigrant children were deported despite a preliminary injunction. As a result, one of them was reportedly attacked at home.

Mary Tanago Ross, an appeal lawyer for the Immigrant Rights Project, said she learned about the deportation several months after one of the immigrants returned to Guatemala, where he was attacked by members of a local gang.

“It is shocking that the prosecution did not bother to make sure that the immigration service complied with the ruling of the federal court. They literally sent the children back to the lion’s den, ”she said.

A spokesman for the Department of Justice declined to comment on the case.

The lawsuit between the U.S. government and immigrant lawyers was sparked by disputes over the age limits of the program to protect abused illegally children. The Trump administration wanted to limit the program by allowing illegal immigrants to it until the age of 18, but previously it had spread to immigrants under the age of 21, and lawyers defended the old norm.

Tanago Ross said she would never know about deportations if it weren’t for another lawyer. He mentioned that one of his clients filed an application for participation in the program, which ultimately gave the opportunity to get a green card. But the unfortunate was deported after a failed asylum application.

The court ordered five immigrants to be returned to the United States before February 29, if they, of course, wish to return, and to pay each of them $ 500 compensation for each day they spend outside the country after this period.

On the subject: Prison and deportation: Georgians paid dearly for fictitious marriage in the USA

One of them has already been returned and is being detained by the Immigration and Customs Control Service, which plans to send him back to Guatemala in two weeks, a corresponding notice has already been sent to his lawyers. This was stated by representatives of the US government during the trial.

His application for participation in the program for abused children was approved. But he will probably have to wait more than two years to get a green card because of the annual limit on issuing residence permits under this program.

Tanago Ross said lawyers will try to prevent his deportation.

Another U.S. state may start giving illegal drivers a license