Home Page In the U.S. Trump plans another tax cut: what the president offers

The President intends to submit a reform package by September 2020, writes Fox News. 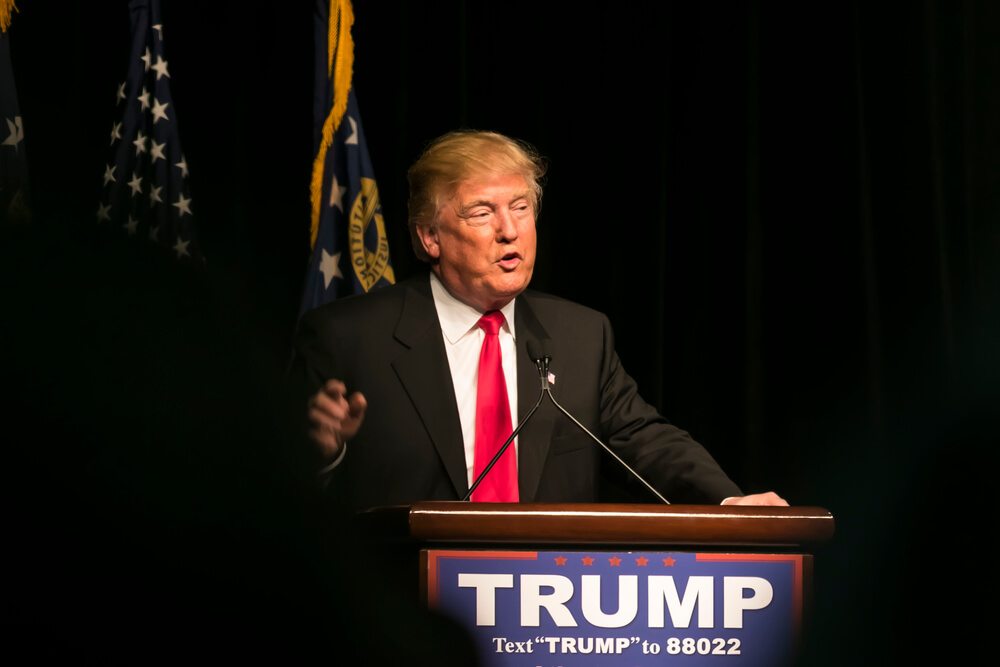 The Trump administration before the November election plans to put forward a proposal for yet another tax cut for the middle class. The package may include a measure that would provide greater tax benefits based on retirement savings.

The administration is considering the idea of ​​introducing the so-called USA accounts. They will combine and simplify all existing retirement savings accounts that provide tax benefits (401 (k), IRA). However, restrictions may be imposed on the annual limit of tax benefits on such accounts.

This idea is popular among legislators in Congress, but no final decision has yet been made.

The idea of ​​a universal savings pension account has been put forward by the Republicans before. They suggested taxing the contributions themselves, but exempting income from such deposits from taxation. At the same time, according to their idea, it will be easier to withdraw money from such accounts than from a traditional pension savings account.

The Trump administration is also considering introducing into the tax reform a proposal that part of the family’s income should be considered non-taxable if it is invested in other retirement savings accounts, in addition to the traditional account 401 (k), which is now tax-free.

President Trump said he intends to go through yet another “very large” tax cut for the middle class, aimed at even faster economic growth in the United States.

As FOX Business previously reported, National Economic Council director Larry Kudlow said Trump had urged him to release details of the reform by September - two months before the 2020 presidential election.

What else could change

On the subject: 4 documents, without which it is impossible to file a tax return

There are currently seven income tax forks with rates ranging from 10 to 37 percent. While some middle-class Americans may already be paying 12 percent, others are paying 22 or 24 percent - meaning that a potential cut to 15 percent will save them a lot of money.

In addition, the administration is committed to making some of the measures introduced by the 2017 tax reform permanent. At the moment, some of them are valid only until the 2025th.

A senior administration official told FOX Business in September that among the items that the administration hopes to make permanent are tax rates for individuals, doubling the standard deduction and limiting the deduction of local taxes of $ 10 thousand.

The 2017 Tax Reduction Act reduced the corporate tax rate from 35 percent to 21. This rate reduction is already permanent.

A payroll tax reduction, however, is not provided for in the administration's tax priority list.

The specifics of the tax cuts are expected to be outlined ahead of the 2020 elections - as an indication of Trump's future economic agenda.

This proposal is likely to be put forward against many Democratic campaign plans, which require an increase and expansion of taxes to finance various social programs.

Previous Tax Reform (Tax Reduction Act) signed Trump in 2017. This has been one of the most significant changes in the US tax code in recent decades.

Read all about the current tax legislation, tips and life hacks for filing declarations in our special project.