Home Educational program Unclaimed money: how much can Americans get in different states of the USA

If you regularly look for a trifle in sofas, there is a better way to get money. Every tenth American has unclaimed property, which he does not even suspect. In the United States, governments and treasuries own billions of unclaimed dollars, and you can lose your share. Writes about it Go Banking Rates. 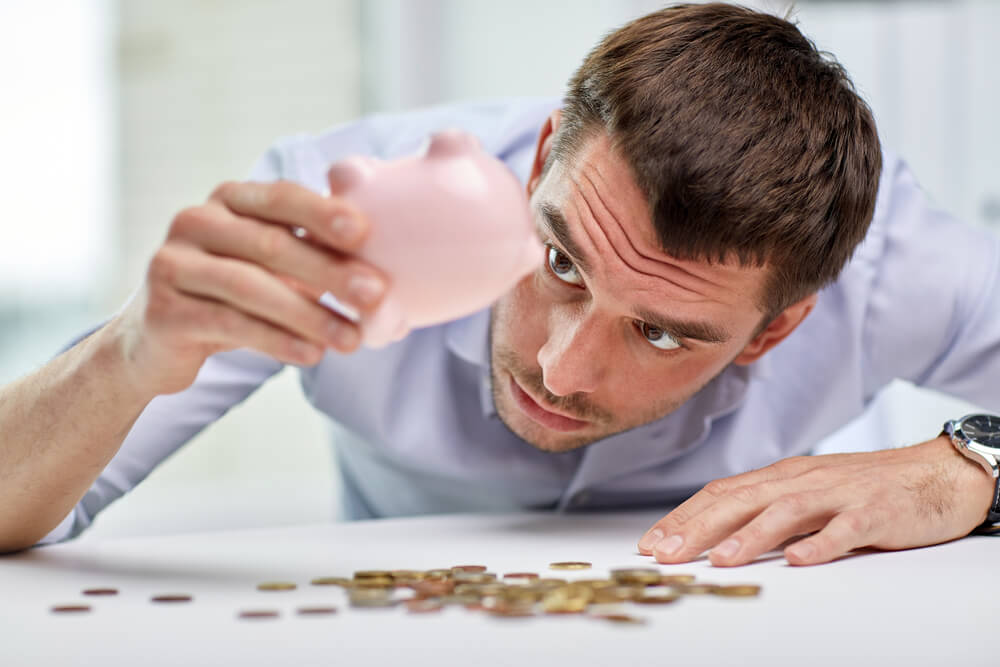 There are many different examples of unclaimed property, including cashless checks, stocks, refunds, and security deposits. After a certain period of time, this money becomes “unclaimed” due to a lack of activity, which usually entails a lack of contact with the owner for a year or more.

By law, unclaimed money must be transferred to the state government. According to the National Association of Unclaimed Property Administrators, more than 3 billion dollars are returned to states each year.

“Although most soums are small, in the event that a significant amount of money is returned, it is better to view the money as an investment opportunity,” said Alex Gaines, a spokesman for Simple Thrifty Living.

Simple Thrifty Living data was analyzed to estimate the average share of each person in the total amount of unclaimed money in their state. More densely populated states have a large amount of unclaimed money, which is not surprising. However, residents of small states such as Delaware and Arkansas may be pleased with their more generous share allocated to each person.

“Some states are much more meticulous about notifying residents of unclaimed money, which could be the reason why some states have fewer of them than others,” Gaines said.

Electricity bill: how much the holiday illuminations on houses cost