Home In the U.S. 'It's incredible that I'm alive': in New Jersey, a girl managed to get out of a car during a flood in a tunnel

A New Jersey girl survived an ordeal when she fell in a tunnel under a flood. Writes about this ABC News. 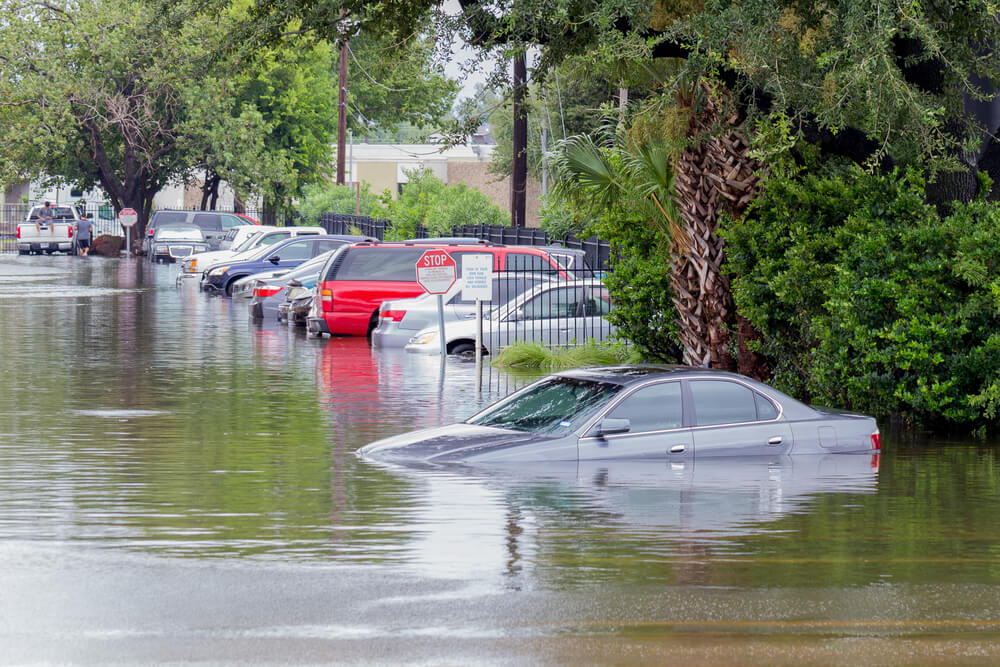 24-year-old Natalia Bruno was delivering goods to DoorDash on Monday, July 6, when a flood warning appeared for several districts, including Passaic, where she was.

Bruno moved in her car. When she entered the underground viaduct, a flood began.

“I don’t even know what I’ve been through,” she said.

Natalia tried to get out of the car, but the water dragged her to the Passaic River.

“For me it was five minutes. Everything darkened, I tried to breathe, tried to put my feet on the floor and breathe air, ”Bruno recalled.

At that moment, she was thinking about her boyfriend because she did not know if she would get out.

Flood warnings were valid until 19:00 on Monday, July 6, in Passaica, when thunderstorms swept the area.

Governor Phil Murphy urged New Jersey residents in the affected areas to travel only when necessary.

DoorDash has published a statement. “We take the security of our community very seriously and express our sincere condolences to the employee who survived this frightening event. "We offered our support during the recovery of Natalia and provide her with financial assistance as insurance against industrial accidents to cover the costs incurred."

Bruno said the painful test ended when her car crashed into a support beam in a tunnel.

As a result, she managed to swim down the river through the tunnel. When the car was finally pulled out, Natalia saw the damage. However, at that moment she could only think of one thing: "It is incredible that I am alive."