Home At home 'Nothing is impossible': the Ukrainian recorded a song with the lead singer of a famous American group

'Nothing is impossible': the Ukrainian recorded a song with the lead singer of a famous American group

On March 18, Linkin Park frontman Mike Shinoda posted on Twitter that he wanted to hear new vocals on the chorus of one of the tracks on his upcoming album Dropped Frames, Vol. 1. Participants had to record a video of their vocals and post it on their Twitter or Instagram with the hashtag #singopendoor. Writes about it "Lighthouse". 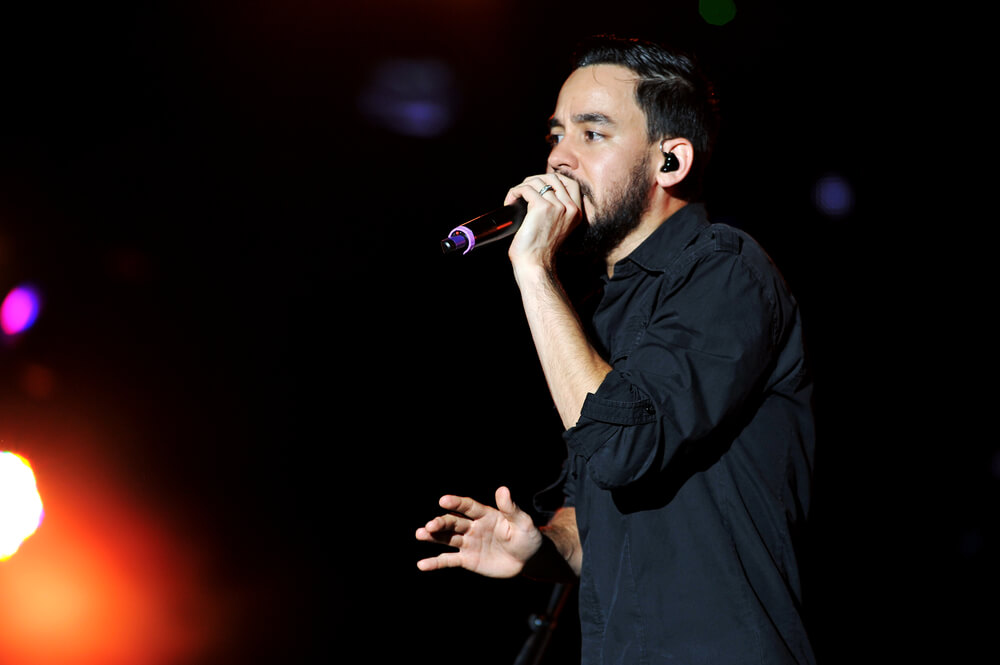 On July 10, the premiere of the album, as well as the video for the song Open Door, was held, where Slava appeared among the seven finalists of the competition, aka Vyacheslav Pitak, the leader of the Odessa cover band Rain Drops, which performed covers of the works of the rock legends of the 30s - Linkin Park and XNUMX Seconds To Mars ...

It is noteworthy that the Odessa resident's application received only 400 views then, while the rest of the finalists - about 30 thousand. Instagram alone had over a hundred thousand applications, not to mention other social networks.

“So on March 24, Shinoda himself wrote to me and said that I was in the top ten finalists. He asked to drop all the vocal files to his mail in order to listen to backings, doubles, thirds and so on. On April 6, I received a congratulatory letter in the mail: you are a finalist. It turned out that Mike decided to take not one, but seven vocalists at once in his track. Its representatives dropped the official consent, where all the conditions were described in detail (I, of course, cannot disclose them). After the competition, I realized that nothing is impossible. Previously, I could not imagine that I would cooperate with the idol of my childhood. Just think: I am one of seven vocalists from all over the world and in general one from Ukraine who has recorded with Shinoda, ”Slava shared his joy.