Home In the U.S. 'There is no other choice': Californians are forced to live on water due to high house prices

'There is no other choice': Californians are forced to live on water due to high house prices

As housing prices in the San Francisco Bay area approach seven-figure amounts, those of Californians who cannot afford to live on land settle on the water. Writes about it Fox News. 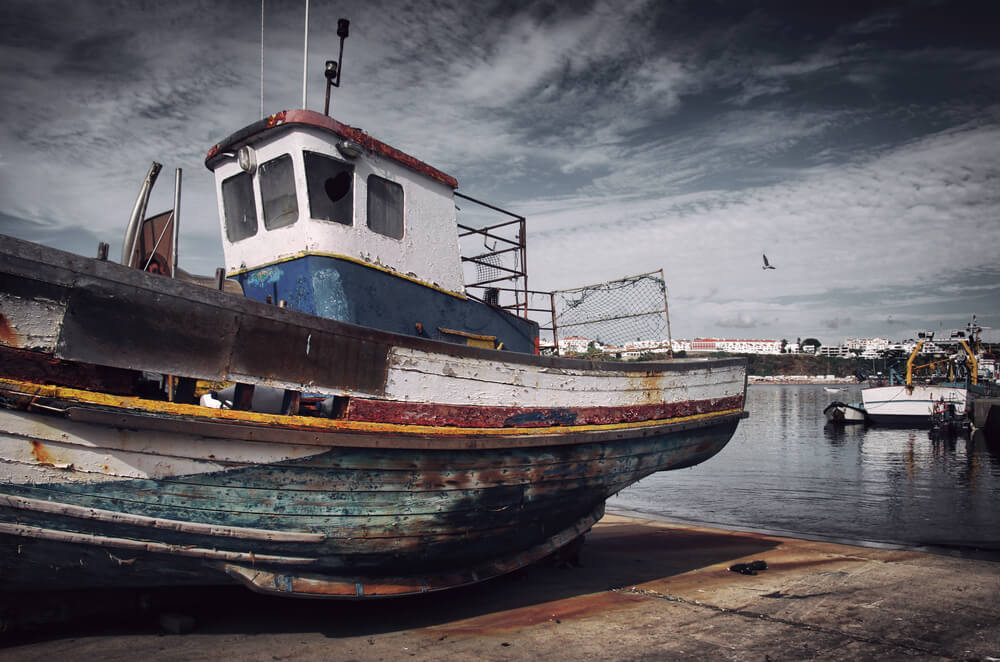 The number of such "anchor tenants" has doubled in recent years, and today more than 100 people make up a community that looks like a floating shelter for the homeless.

But Jimi Mkintosh, a plumber who has lived off the coast of Sausalito for many years, says his financial situation left him no other choice.

“My occupation, even I work full time, does not provide me with life on land. I can’t even afford to rent a studio apartment, ”Mkintosh regrets.

The problem is that living at anchor in a bay is illegal, and some of the makeshift houses are so cluttered and shabby that they barely keep afloat. Sausalito Police Chief John Rohrbacher set off on a trip to the worst aging ships and all kinds of household items.

“This is a safety issue for firefighters and the police,” said Rorbacher. “But it is also a security risk to people living on such ships.”

Dangers are created by boats in which anchors break in a storm, as well as flying debris. Landfill and human waste are damaging the environment, police say.

Some claim that the "anchor tenants" give a peculiar flavor and character to this city, others consider this phenomenon to be an eyesore and say: they say that it is unfair that law-abiding taxpayers must constantly support a community that lives illegally.

On the subject: In California, the house where Robin Williams lived and died is sold: what's inside

Connie Stryker, who owns a waterfront home in the chic city of Belvedere, says that the "anchor tenants" are often inexperienced from a marine point of view.

“They really come with deadly weapons - a very heavy boat that crashes into our docks and our decks, causing very significant damage,” says Stryker.

But in Sausalito, concerted efforts to eliminate the “anchor tenants” reduced the number of illegal vessels from 90 in 2017 to just over a dozen today. Police admit that some of them just sailed away somewhere else.

As with any housing crisis, Marin County officials are trying to find a lasting solution.

Ideas include the creation of a “mooring area” where boat owners could secure their registered craft.

At the moment, Sausalito gives permission to live a handful of so-called heirs who have lived on water for decades and know how to protect themselves and their boats.

How much does the American dream cost: the most expensive and affordable states

15 places in America where it's easiest to get rich