Home In the U.S. Despite impeachment threat: Trump approval rating peaked at 2019 of the year

According to a new poll by The Harris, U.S. President Donald Trump’s endorsement rating rose to 49 percent - the highest in 2019. Writes about it New York Post. 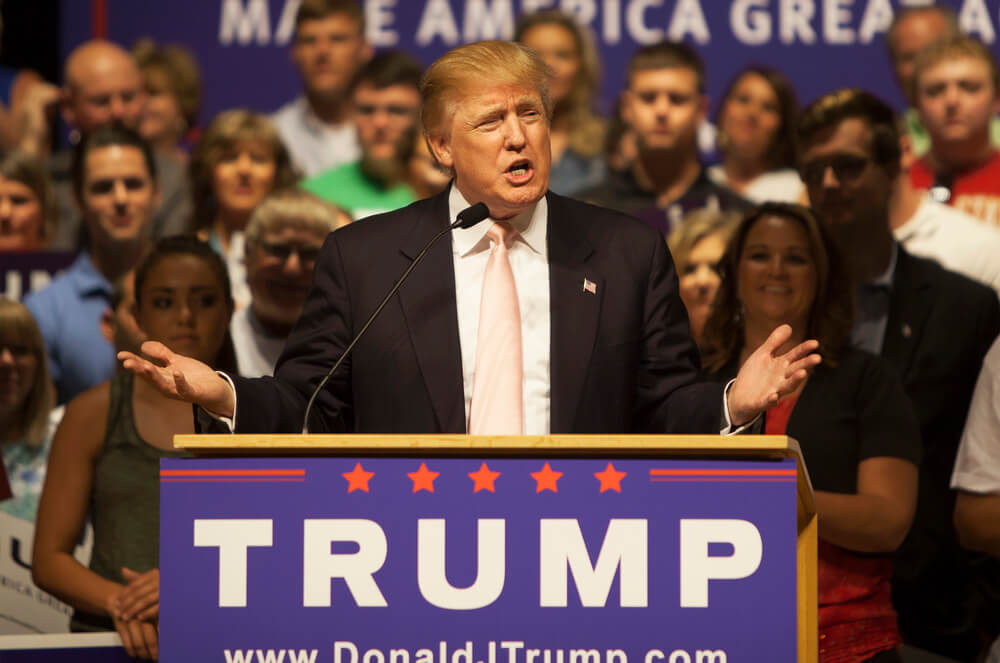 Despite the beginning impeachment proceedings, Trump's rating has risen by 2 points compared with a survey conducted a month ago.

This is only an 2 point lower than his highest rating in 51%, which he reached in August 2018 of the year.

The level of disapproval of the president, respectively, fell to 51 percent - the lowest level in 2019 year.

On the subject: Trump said he saw Schwarzenegger's 'death'. The actor recalled that he is 'still here'

A new Gallup study found that only 40 percent of Americans approve of the president’s work, and only 34 percent support his election.

U.S.-China Trade War: How much Trump Duty Costs to US Importers and Consumers

Trump said he saw Schwarzenegger's 'death'. The actor recalled that he is 'still here'

Trump Airbag: how drivers are prepared for US presidents

Final report on Russia's intervention in the US elections: events, participants and partners