Main page In the U.S. Non-dull fishing: the great white shark jumped out of the water and selected the baby’s catch. VIDEO

The group of fathers with their sons, who were engaged in fishing, got more impressions than they expected. The great white shark jumped out of the water next to the boat and took the fish of one of the boys. 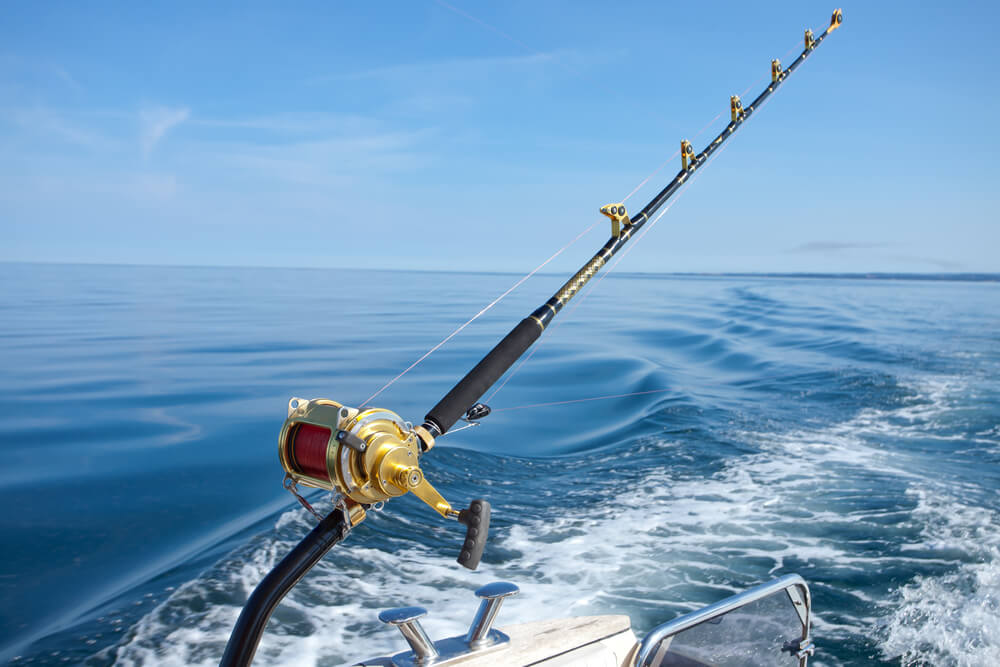 Doug Nelson and his son were just on the boat during a walk around Cape Cod off the coast of Massachusetts.

According to Nelson, one of the guys on board caught what seemed to be a “good-sized fish,” so he grabbed his phone to make a shot.

On the subject: Danger while on holiday: 11 beaches where most sharks live

Instead, he managed to make acquaintance with the predator - the white shark, which was swimming behind the fish caught by the boy. For a moment, a shark jumped out of the water and grabbed a fish in the air.

Incredible footage of today from Doug Nelson of Franklin, MA fishing for the Columbia out of the Rock Harbor in Orleans. @MA_Sharks pic.twitter.com/rK3yk5j6SG

Great white sharks can be found in Cape Cod Bay every summer. But this summer is a huge number of them. Proximity to people confuses beach lovers.

At the end of June, in one week, researchers saw the 12 of large sharks near the bay.

A few weeks later, the popular Cape Cod beach had to close after several sharks swam off the coast.

Great white sharks in Massachusetts have been under federal and state protection since 1997 and 2005, respectively. And since seals, one of the predator's favorite foods, are protected by the Marine Mammal Protection Act and have their own “population growth”, sharks thrive in the area.

On the subject: Predatory animals in the USA: how to survive upon meeting

Their heightened presence is causing concern in people. In September 2018, a vacationer died. He was attacked by a white shark on Cape Cod Beach - the first fatal attack in Massachusetts in more than 80 years.

Yet sharks rarely attack people, and even fewer attacks lead to death, according to the shark attack database at the Florida Museum of Natural History.

According to the database, white sharks are accused of 80 unprovoked deadly attacks.

According to the British Encyclopedia, most shark attacks on humans occur when the animal is confused.

The encyclopedia claims that sharks can become aggressive to protect their territory from what they consider dangerous.

There was not even a first-aid kit: the sharks attacked a tourist in the Bahamas, but the rescuers did not dare to help her

'Out of Happiness': A girl, mutilated by a shark in North Carolina, left the hospital. A PHOTO