Home Page In the U.S. Earned on epidemics: in the US they demand the resignation of senators due to insider trading in shares

Earned on epidemics: in the US they demand the resignation of senators due to insider trading in shares

Several politicians and well-known journalists in the United States from both sides of the political spectrum demanded that Republican Senator Richard Burr voluntarily resign, accusing him of insider trading in shares and hiding important information about the consequences of the 2019-nCoV coronavirus pandemic, reports Air force. 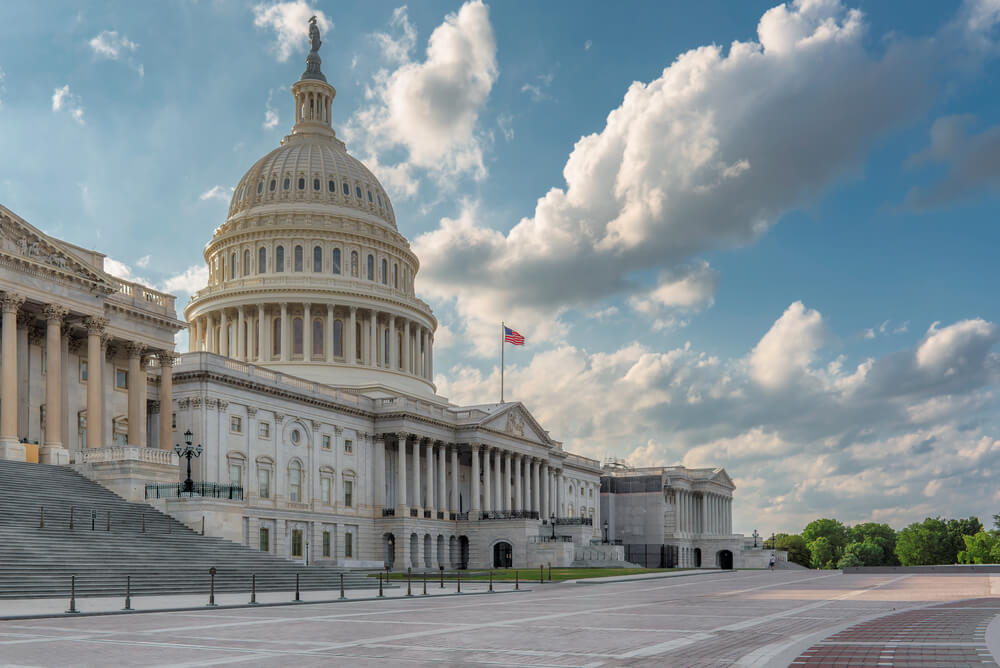 Burr, who heads the Senate Intelligence Committee, began selling off stocks owned by him and his wife on February 13 this year, valued at between $ 688 and $ 1,72 million. Securities were sold in 33 separate transactions.

Members of Congress, like any federal official, are prohibited from insider trading. The ban was established by the Stop Trade on Congress Knowledge (STOCK) Act, passed in 2012 under the Obama administration. Burr was then one of three senators who voted against the law.

On the subject: Coronavirus isolation mode introduced in California: where residents can go

The post of head of the Senate intelligence committee gave Richard Burr (a distant relative of the third US President Aaron Burr) the opportunity to receive top secret information provided by the US intelligence. According to Reuters, in February this year, U.S. intelligence agencies reported daily to senators on the dangers and speed of the 2019-nCoV virus.

In mid-February, the US stock market was near historic highs. In March, a week after the sale of all shares of Burra, he experienced a catastrophic fall, eliminating the entire increase in three years of the Trump administration.

Last Tuesday, public radio station NPR posted on its website an audio recording of Burr's meeting with a group of senior GOP supporters on February 27 in North Carolina, represented by the senator. He himself stated that NPR “knowingly and irresponsibly distorted” the meaning of his speech.

The day before, President Donald Trump said that fears of a new epidemic are exaggerated and the incidence of coronavirus 2019-nCoV will decline in the near future.

“It will all disappear, one day a miracle will happen and it will all disappear”, — said the head of the White House, who had promised the day before that the number of deaths from a new disease in the US would not exceed the zero mark.

Speaking to his supporters the very next day, Senator Burr painted a not-so-optimistic picture.

“There is one thing I want to tell you about today's problem, — he declared. — This virus is much more aggressive and much faster transmitted than anything that we have encountered in modern history ... The situation may be worse than it was with the Spanish flu pandemic in 1918. ”

Shortly before that, on February 7, Senator Burr, along with influential Senator Lamar Alexander, published an article stating that the United States is much better prepared than the rest of the world for any epidemic.

According to "Voice of America“Republican Kelly Loeffler, who represents Georgia in the Senate, is the second senator to sell shares immediately after a secret briefing on the upcoming 2019-nCoV coronavirus financial disaster. She is also being encouraged to resign.

Loeffler, a member of the Senate Health Committee, sold "millions of dollars" of stocks within a few weeks after a secret meeting was held in the Senate about the possible consequences of the pandemic.

On Thursday, March 19, in the evening, Loffler tweeted the following explanation: “I do not make investment decisions regarding my stock portfolio. Investment decisions are made by several outside consultants without my knowledge or the knowledge of my husband. ” She called the accusations against her "a senseless and baseless attack."

Loffler and her husband carried out 29 stock transactions after a meeting in the Senate on January 24. Only two operations were sales. One of the stock buying operations was related to a technology company that sells remote work software.

Democratic senator Feinstin and other lawmakers also sold stocks before stock market crash due to the 2019-nCoV coronavirus.

Numerous observers and politicians are calling for an investigation against lawmakers who have been charged with insider trading.

On the subject: What epidemics did New York survive and how did it affect the look of the city

“Senators Barr and Loeffler's actions are to be investigated by the authorities and the Senate Ethics Committee. If there is evidence that they have resorted to insider trading, they should be charged and the senators will have to stand trial, ” — said Julian Castro, a former Obama administration official and former Democratic nominee for the U.S. presidential election in 2020.

Lahlan Marki, a journalist for The Daily Beast, urged attention to be drawn to the general picture of operations with legislative stocks. He notes that the operations of several senators, including the aforementioned Feinstin, cannot be directly linked to a briefing by lawmakers. According to Mark, transactions with legislators who are in doubt are different from the situation with Barr and Loeffler.

Surveillance, control and arrests: how Israel fights against coronavirus

Financial assistance from the government to quarantined victims: who and how much will be able to receive