Home Incidents Party worth millions: what threatens a family who accidentally started a forest fire in California

Party worth millions: what threatens a family who accidentally started a forest fire in California

Authorities said the family who threw the party that sparked one of the California fires could face charges. Writes about it New York Post. 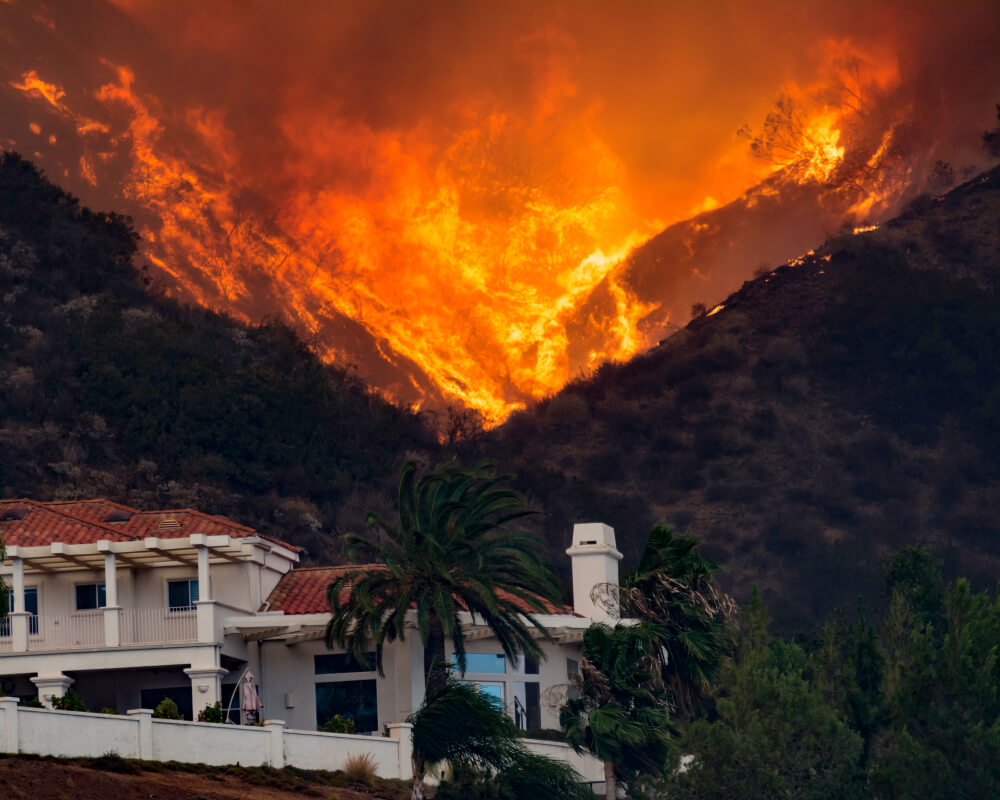 They may also face “various charges,” including arson, which carries a penalty of up to nine years, Milloy said.

The family remained at the scene after using a smoke pyrotechnic device that set off a wildfire that burned over 7000 acres (2 ha) near Eldorado Ranch Park.

The devices are often used at such parties, in order to determine the gender of the child, if there is a boy, there will be blue smoke, and if a girl - pink.

“We know how the fire started because everyone who was at the party stayed where they were,” Milloy said. "Besides, there were surveillance cameras in the park."

A small group of relatives, whose identity was not disclosed because no charges were filed, "understood the severity of the fire."

“They truly believed it was an accident,” Milloy said. "But I think they now understand the gravity of the situation."