A restaurant guest in south Florida and a man who visited Pensacola in the northwestern part of the state died of a bacterial infection after eating raw oysters from Louisiana, reports Independent. 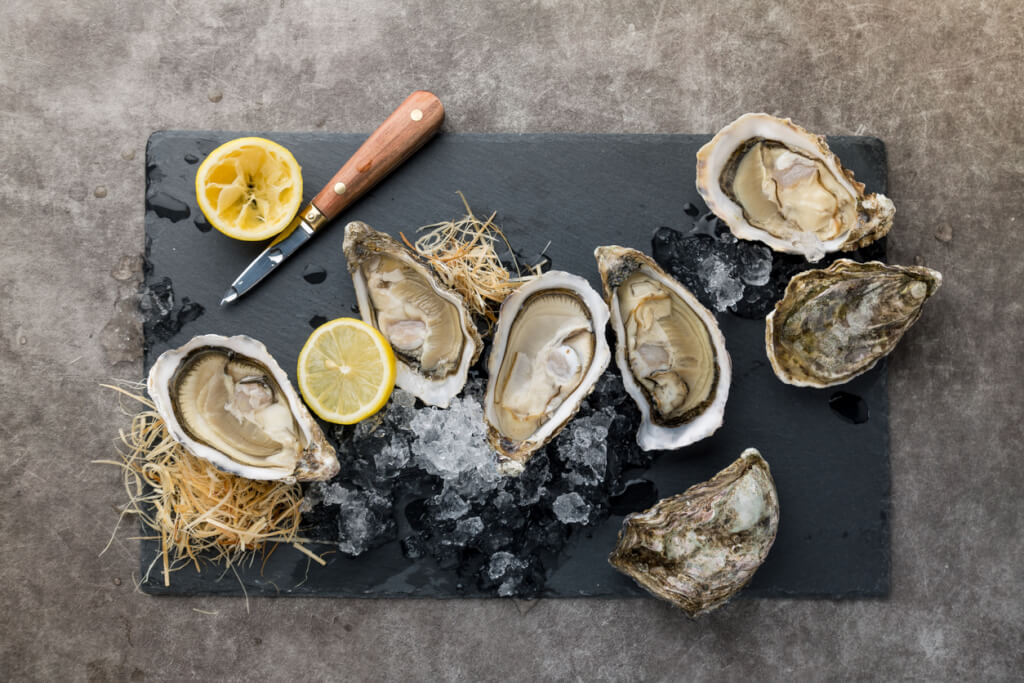 Rustic Inn manager Gary Oreal said the last victim worked at the restaurant many years ago.

"We've sold a couple of billion oysters over the course of 60 years, and we've never had anyone sicker than this guy," Oreal said.

On the subject: The threat of botulism and meningitis: more than 80 drinks contaminated with dangerous bacteria are recalled in the United States

According to the Centers for Disease Control and Prevention (CDC), Vibrio bacteria do not affect the smell, appearance, or taste of oysters.

According to the Public Health Agency, about 100 out of 80 cases of vibriosis die each year from the bacteria.

“We passed this test with honor, and we were allowed to continue selling oysters,” he said.

“If there was a problem with the restaurant, we would know about it because others would get sick,” he added.

The restaurant has a sign warning that eating raw shellfish is dangerous.
“Oysters are the most dangerous food,” Oreal said. “I have been eating them all my life and will continue to do so. But you put yourself at risk when you do it."

In 2022, 26 people were infected and six of them died after eating raw shellfish such as oysters, according to the Florida Department of Health.

This set of oysters also hails from Louisiana, according to officials.

University of West Florida professor Robert Farr said bacteria-related infections are common in raw seafood and oysters during the summer when the water is warmer.

“Serious infection is rare, but the risk still exists,” he said.

Farr said the safest way to eat an oyster is not to eat it raw, as cooking it will kill any remaining bacteria.