In the Dominican Republic a teenager was electrocuted on the beach

Argentinean tourist Melina Caputa died in the Dominican Republic while walking along the beach. The 17-year-old girl received a fatal electric shock in front of her brothers as she walked barefoot to their hotel in Punta Cana. 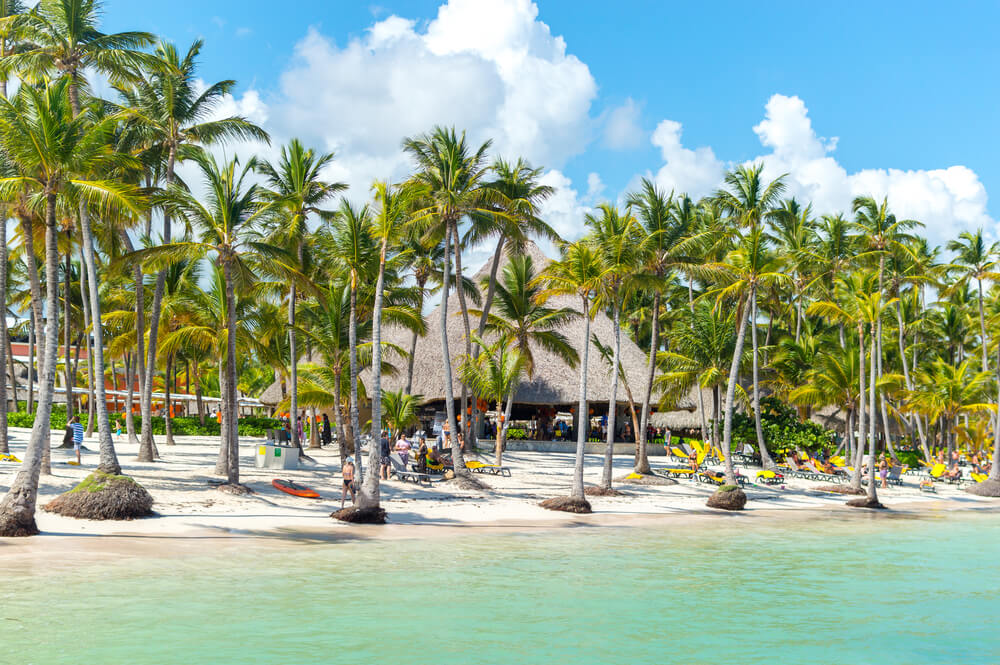 The girl climbed the metal stairs to the bridge and stepped on a bare wire. Doctors quickly arrived at the scene, but could not bring the teenager back to life. A preliminary investigation revealed that Kaputa died of heart failure, although the family expects an autopsy.

The girl and her family stayed at the Be Live of Bayahibe, part of the Globalia hotel chain, which issued a statement stating that there was no wiring in their premises.

The death of Kaputa is the last in a series of deaths among tourists in the Dominican Republic in recent months. Only this year, 13 Americans died in the country, and several other vacationers claim that they became inexplicably ill.

After several tourists die after drinking drinks in hotel minibars, resorts across the country will be required to provide detailed information on food processing procedures and a list of information about all their food and beverage suppliers.

According to Garcia, medical workers in hotels will also be monitored as part of the newly appointed Department of Travel Services and Companies. Special attention is paid to the qualifications of doctors, nurses, assistants and other staff.

Pools and other bodies of water will also be inspected to ensure that lifeguards are fully certified.

These measures will strengthen the requirements for emergency information in each guest room in a clearly visible place. Hotel staff will also be responsible for checking this information by guests as soon as they check in.

According to Garcia, about 2,7 million Americans visit the Dominican Republic every year.

He said: "We have always worked hard to create a safe environment and will continue to be vigilant with comprehensive programs and enhanced standards that contribute to the well-being of the six million tourists who visit the Dominican Republic every year." 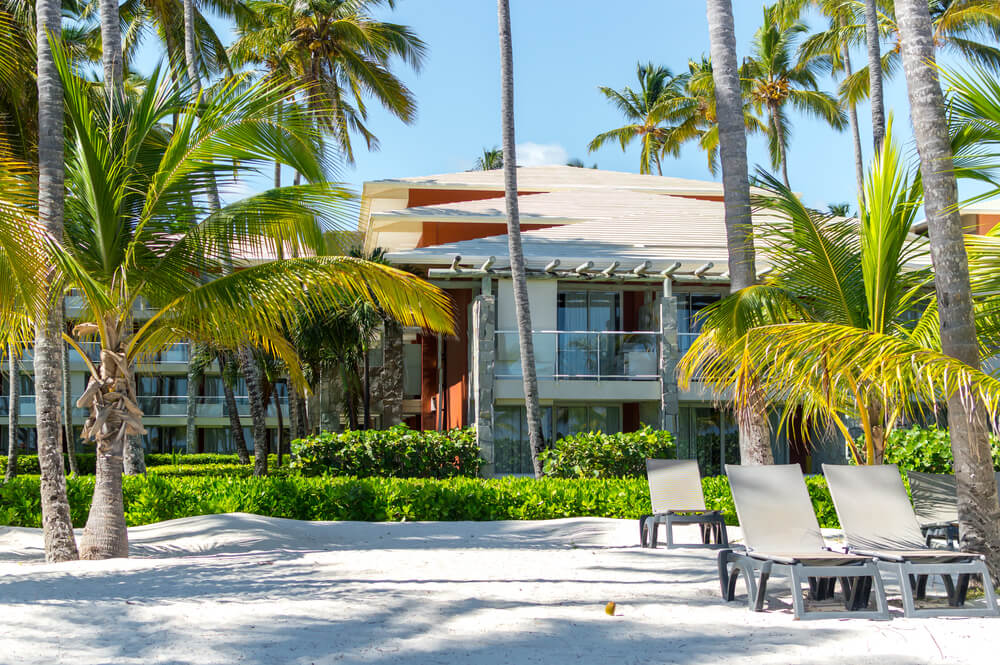 Since June 2018, 13 Americans have been killed in various tragic incidents in the Dominican Republic.

Vittorio Caruso, 56 years old, from Glen Cove, died on June 17 shortly after he reportedly drank something and became seriously ill at the Boca Chica resort in Santo Domingo.

“We found out that he was taken by an ambulance to a hospital with a respiratory disorder after drinking something, — said Lisa Maria Caruso, daughter-in-law of Caruso. “Honestly, I don’t know exactly what happened because we were told conflicting stories from different people.”

In June, it became known that a retired Ohio policeman became the 12 American vacationer who suddenly died in the Dominican Republic. 78-year-old Jerry Curran, who worked at Bedford's police department for 32 years before becoming a bailiff, died in January while relaxing at the Dreams resort in Punta Cana.

Three days after he and his wife Janet arrived at the 22 resort in January, Kurran started vomiting. He underwent surgery, but died a few hours later, according to WYKC.

"He went to the Dominican Republic healthy and did not return," — said daughter Kelly Brown.

Last month, the family of 38-year-old Donett Edge Cannon of Queens reported that she died four days after arriving at Sankape Bavaro Beach in Punta Cana. The authorities of the Dominican Republic decided that the cause of her death was renal failure.

Most of the families of the victims said they were skeptical of the explanations of Dominican officials. The FBI is now helping investigate mysterious deaths.

Carlos Suero, who works at the DR Ministry of Public Health, said he dismissed speculative reports as “hysteria," saying they were part of an attempt to undermine tourism on the island.

“This is all hysteria against the Dominican Republic to harm our tourism, this is a very competitive industry, and we have millions of tourists, this is a popular destination.”

Dominican Republic officials insisted that all deaths — isolated incidents, but most of the victims were apparently healthy adults.

It is known that some of them drank drinks from the minibar in the room before getting sick.

Theft of cards, wild fines and 8 more things that await you in the USA

How to manage satellites: the story of a Ukrainian working at NASA