Difficult seal: Louisiana couple will pay a fine for touching a rare animal

A couple of newlyweds from Louisiana, while vacationing on the Hawaiian island of Kauai, decided to stroke a seal lying on the shore. As it turned out later, the animal is under protection, and the newlyweds will pay a fine. Writes about it Voice of America. 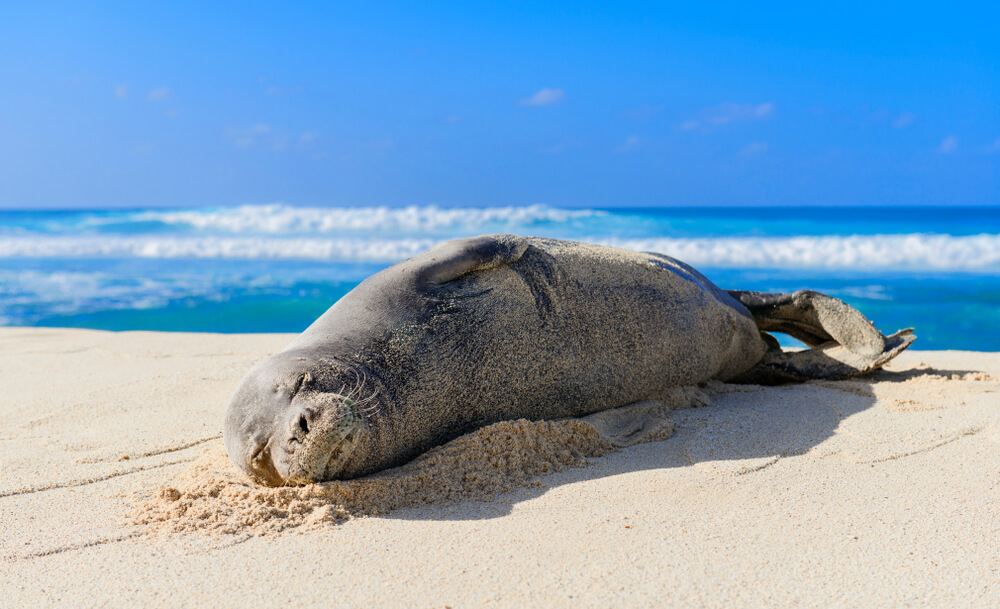 The girl posted the video with the seal on her TikTok, after which representatives of the National Oceanic and Atmospheric Administration approached her and said that she was now facing a fine.

On the subject: In New Zealand, a seal struck a man with an octopus. VIDEO

The girl wanted to shoot a video with the animal: she went up to him, touched her hand. The animal did not like contact with humans. The seal wanted to bite the girl who harassed him, since she managed to run away, writes Life.

The animal the couple decided to pet belongs to the Hawaiian monk seal, a rare marine mammal that is on the verge of extinction. According to the laws of the state of Hawaii, the punishment for touching these animals is a fine of up to $ 50 or up to five years in prison.

The couple apologized and said that they did not know that these animals should not be touched.

On a beach in Massachusetts, a shark killed and ate a seal in front of vacationers. VIDEO

In New Zealand, a seal struck a man with an octopus. VIDEO