Home Page In the U.S. Defaulters cheated on billions of dollars by IRS: why don't they punish

The government control group warns that the United States Internal Revenue Service (IRS) needs to do more to hold high-income U.S. residents accountable, many of whom get away with tax returns and tax evasion, writes Fox News. 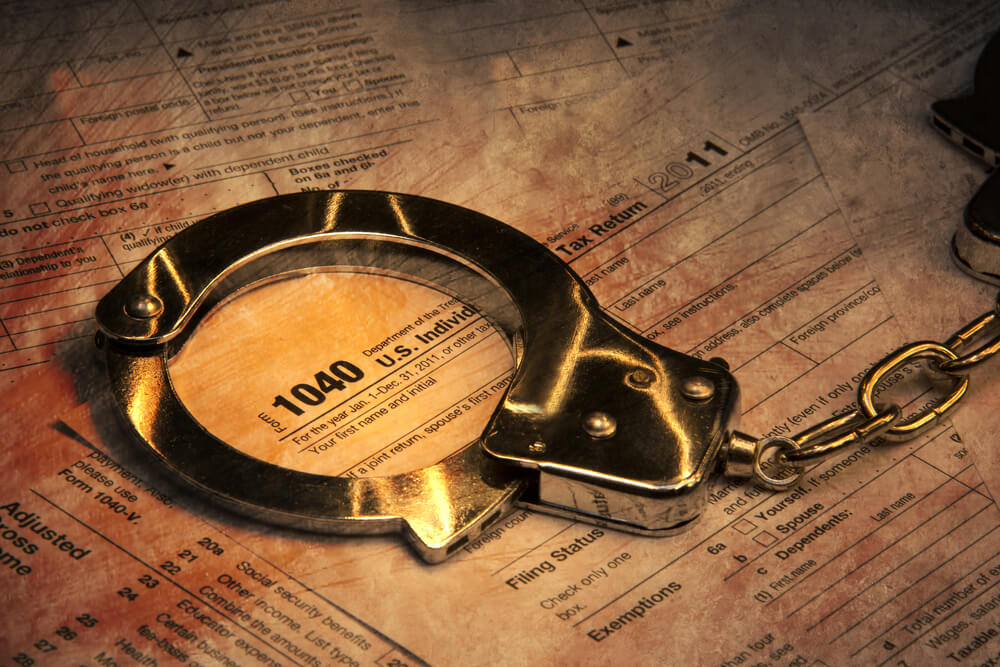 In a report by the Treasury General Inspector of Tax Administration titled, “The Tax Administration does not work on high-income payers who owe billions of dollars,” researchers identified more than 879 high-income individuals with an estimated unpaid tax of $ 400 billion. They did not pay taxes and did not file a declaration in the period from 45,7 to 2014.

The IRS did not take any action to collect payments from 369 people, which owed $ 180 billion. Another 20,8 cases were closed, although no work was done on them. Researchers believe that the other 42 defaulters are unlikely to be prosecuted due to a reduction in the resources of the Internal Revenue Service.

On the subject: US national debt is growing rapidly due to quarantine: will taxes be raised

“High income defaulters are a small percentage of people who don't file tax returns; however, they reflect a higher risk of non-compliance than others, and dealing with these cases brings a large return on investment, the researchers write. "So the IRS has an incentive to deal with high-income defaulters."

In a statement included in the report, an IRS official stated that the agency remains committed to calling non-payers to account.

“The problems found during this audit reflect the resource problems that the IRS has faced in recent years,” the official said. "It will take time and additional resources to rebuild our enforcement levels to ensure a strong, visible and reliable tax presence."

The IRS is struggling with both staff reductions and resource reductions. In particular, a decrease of 19% occurred in the workforce of the Internal Revenue Service from fiscal 2013 to 2018. According to the agency, it has lost half of its offices and about a third of the workforce in the past decade. Financing for the Internal Revenue Service in 2018 was $ 11,4 billion, compared with $ 12,15 billion in 2010.

On the subject: Tax Season 2020: Everything You Need to Know About Deferral

According to the report, the tax gap in the period from 2011 to 2013 amounted to $ 441 billion, of which $ 39 billion (or 9%) was due to the apparent failure to submit declarations. Deliberate refusal to file tax documents is a federal crime and may result in punishment.