If you want to move to the city, where you will get the most out of the money spent on buying a home, a new study suggests you pay attention to Pittsburgh (PA) or at least think in the direction of the east coast. 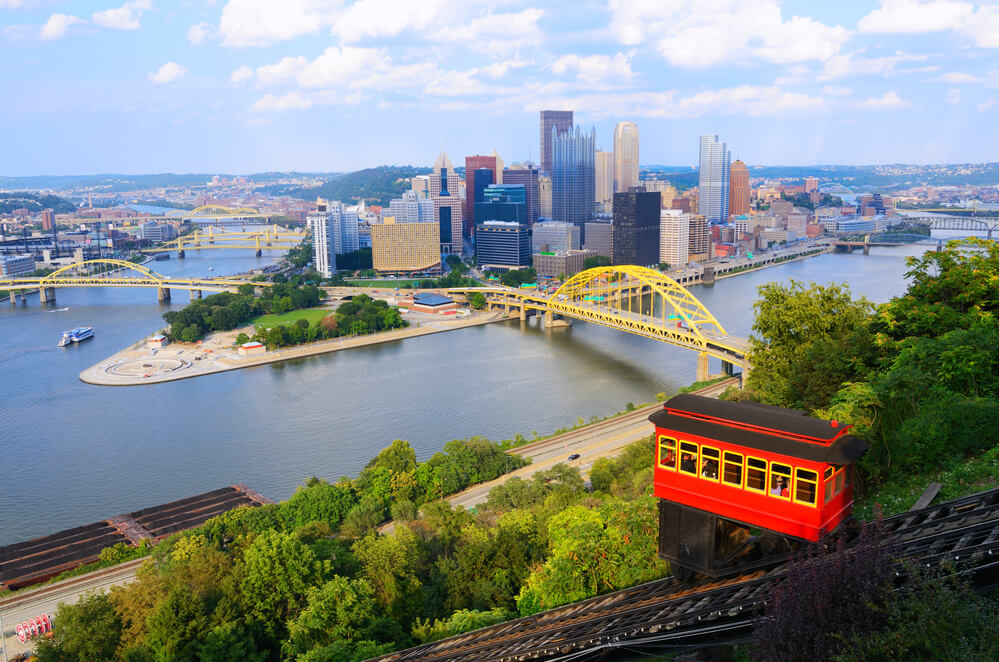 25 June portal SmartAsset published a ranking of the most undervalued US cities in 2019, and Pittsburgh won first place in it.

The portal analyzed 189 of the largest US cities and derived a formula for calculating the real cost of housing in each city, building on eight indicators of quality of life, including: the level of violent crime for 100 000 residents, the proportion of people with higher education, convenience for pedestrians, unemployment and concentration of restaurants and entertainment.

On the subject: 9 facts about the housing market in New York, because of which you definitely do not want to live in this city

According to the SmartAsset formula, a house in Pittsburgh per square foot should be 262,79 dollars, but in fact they sell housing there for just 104,50 dollars per square foot. The difference in the 158,29 dollar makes it the most underrated city in the USA. It should be noted that not a single city from the west coast was in the top ten.

On the subject: 20 will take a good area in the US for those who are looking for housing

8 best beach cities in the USA with affordable prices

Expensive and even more expensive: regions of the United States, where residents can not afford to buy a house

As a foreigner to get a loan for housing in New York: instructions and pitfalls

buying a home in the US