Home In the U.S. Illegal immigrants will be allowed on planes in the US on arrest warrants instead of ID

The Transportation Security Administration confirmed Jan. 22 that it is allowing illegal immigrants to use arrest warrants as an alternative form of identification to board a plane. FoxNews. 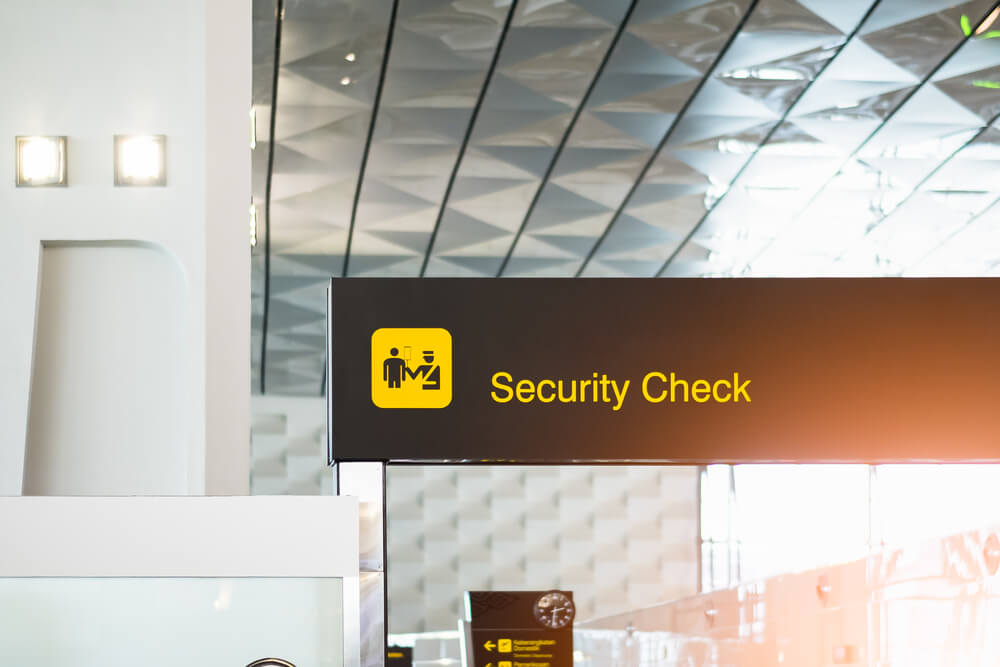 "For non-U.S. citizens who do not have acceptable forms of identification to show at security checkpoints, the TSA may also accept certain DHS-issued forms, including ICE Form I-200 (Alien Arrest Warrant)," a TSA spokesman said. This refers to a civil immigration arrest warrant, not a criminal arrest warrant.

The agency added that the document would then be validated with an "Alien Identification Number", which would be checked against a number of Customs and Border Protection (CBP) databases.

On the subject: The tax season has begun: how to prepare a declaration without errors and quickly get a tax refund

“All passengers whose identity is verified through alternative procedures are subject to additional screening before they are allowed into the secure area of ​​the airport,” the statement said.

While this policy has been in place since before the Biden administration came to power, Republicans are raising new concerns about it amid the ongoing crisis on the southern border.

The use of arrest warrants as identification came in response to a congressional request from Rep. Lance Gooden, Texas, who was investigating the process by which migrants are brought into the country.

In November, Gooden's office received a package given to migrants through a whistleblower. This package included flight information, copies of the Notice of Entry from Customs and Border Protection (CBP), a list of free legal service providers, maps of major US cities, and information and legal assistance in Spanish.

It also contains a letter from the non-profit organization to be given to TSA officials, urging them to be allowed to fly with the limited ID they have, which the letter says should be sufficient to verify them in the secure flight.

Gooden described the TSA's use of arrest warrants as identification as "total insanity".

“A criminal alien should not be allowed to board an aircraft after a warrant for his arrest has been presented,” Gooden said in a statement. “They should be detained and brought before a judge.”

The TSA's announcement comes as the southern border crisis shows no signs of slowing down. According to a lawsuit filed earlier this month, there were 178 encounters with migrants in December, compared to 840 in November. This, in turn, is more than in October, when 173 people were detained.

These figures are significantly higher than the previous year, when 72 appointments were registered in November and 113 in December.