The New York City suburbs boast the highest wages in the United States, but new Commerce Department figures show that wages are growing rapidly in the much smaller cities of Odessa and Midland, Texas. Writes about it Yahoo! Finance. 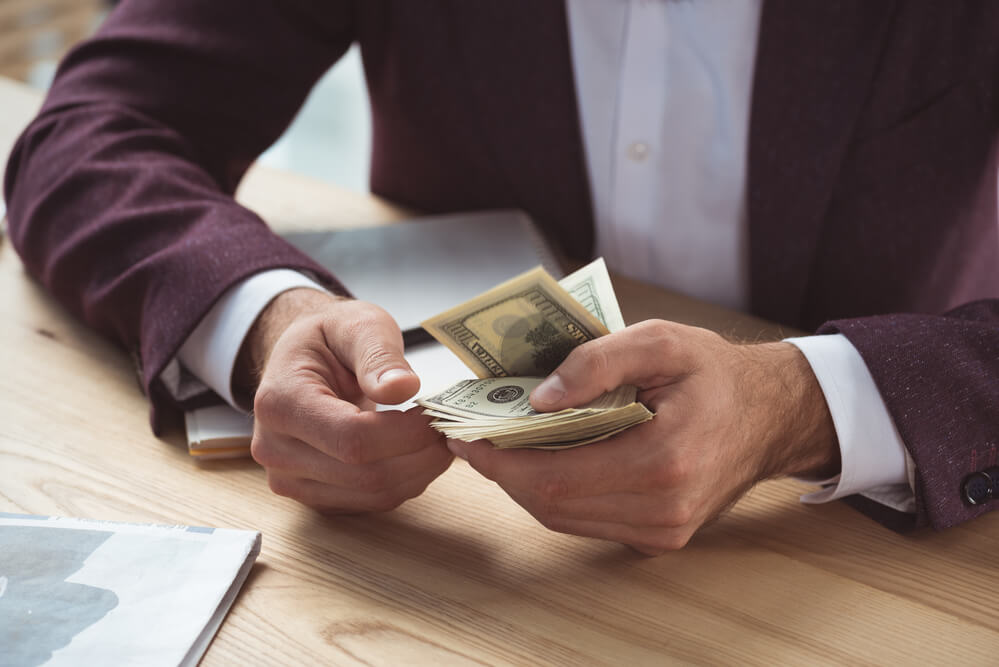 Per capita personal income in the Midlands exceeds $ 122 a year, more than San Jose (California), San Francisco (California), Boston (Massachusetts), or New York (New York) in 000. Midlands and Odessa, oil production bases in the Permian Basin, have benefited from a boom that pushed the United States past Russia to become the world's largest oil producer last year.

However, personal income in the NYC-Newark-Jersey City metro rose to nearly $ 2018 trillion in 1,5, or 8,3% of the total US - the largest share in the US. New York was followed by Los Angeles (California) - 4,8% and Chicago (Illinois) - 3,3%. Among the 20 largest cities, Denver (Colorado), which overtook Riverside (California), and took 18th place.

For the fifth consecutive year, metropolitan cities in the United States outpaced rural and small cities in per capita income - total wages divided by population.

In 2018, personal income per capita averaged 56 527 dollars for Americans living in urban areas and 41 552 dollars for residents of small regions.

In terms of growth, Midland and Odessa, Texas, outpaced all 374 fastest growing cities, by 17,4% and 14,6%, respectively. Midland also tops the state in terms of personal income per capita, averaging $ 122 in 247 - nearly $ 2018 higher than the metropolitan area in the most recent, McAllen-Edinburgh Mission, Texas.

Not surprisingly, Midland's wealth attracts people to the city. Last year, this led to an increase in population by 4,4%.

On the subject: 20 professions with the fastest growing salaries

However, this trend may change. The recent decline in power plants in the area has coincided with declining employment opportunities and, in some cases, falling wages, according to the latest Federal Reserve Bank of Dallas data.

From 2016 to 2018, per capita income in Midland grew by 28%. Among the top five areas where revenues have grown the fastest in the past two years, three are in Texas.

10 Interview Mistakes That May Cost You A Job

15 Job Search Myths That Everyone Believes