Home Educational program Do not shake hands with the captain! Amazing rules of cruise liners

Do not shake hands with the captain! Amazing rules of cruise liners

Cruise liners are considered an ideal place to relax, sightseeing and entertainment, but on many ships, passengers have to follow a number of fairly stringent rules. 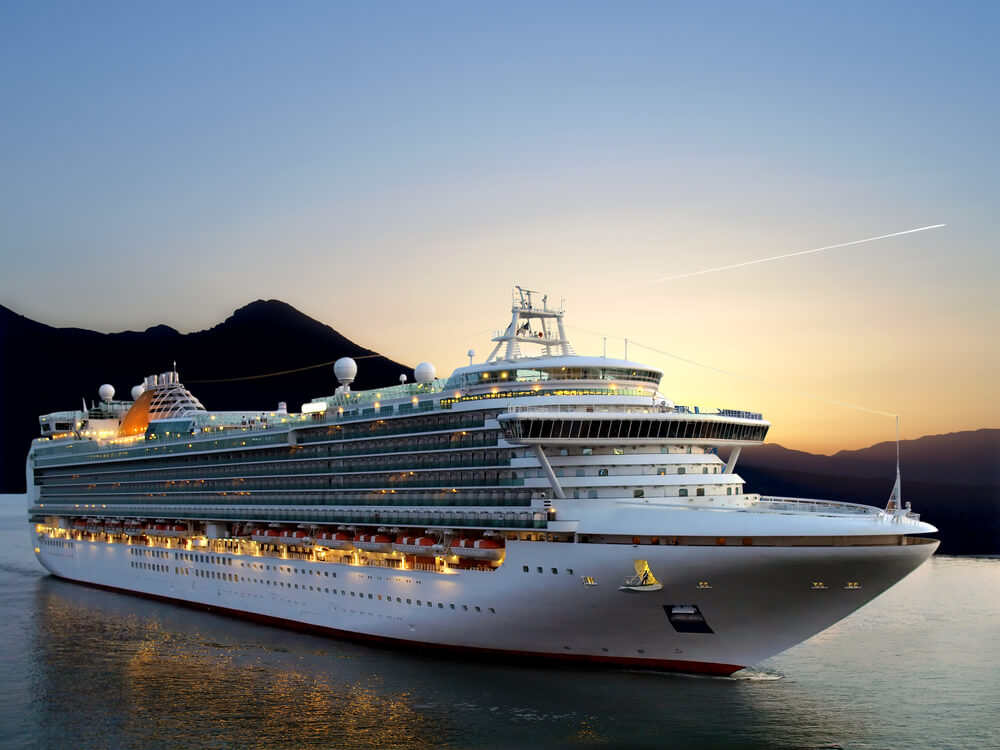 Some rules, such as the ban on wearing jeans, may shock passengers and seem absurd. There are restrictions on the use of alcohol, and on the manifestation of attention to the staff of liners, writes RIA News.

In the pool - on the passport

One of the major American cruise companies only allows adults over sixteen years to visit the pool. For those who are more than three and less than seventeen, the ship has a separate pool.

There are travel destined mainly for adults. For example, a company that specializes in sailing cruises does not bring children under eight years old on board, and any guest under the age of 21 must be accompanied by a guest aged 25 or older.

Most companies have a ban on cruises for women who are late in pregnancy.

You can not fly and ride

A number of cruise lines prohibit the use of drones on board, gyro scooters, bicycles and even the use of shoes with wheels. The purpose of such restrictions is to protect unsuspecting passengers and employees of the liner from collisions. Also, companies usually prohibit passengers from flying kites on the deck of the ship. 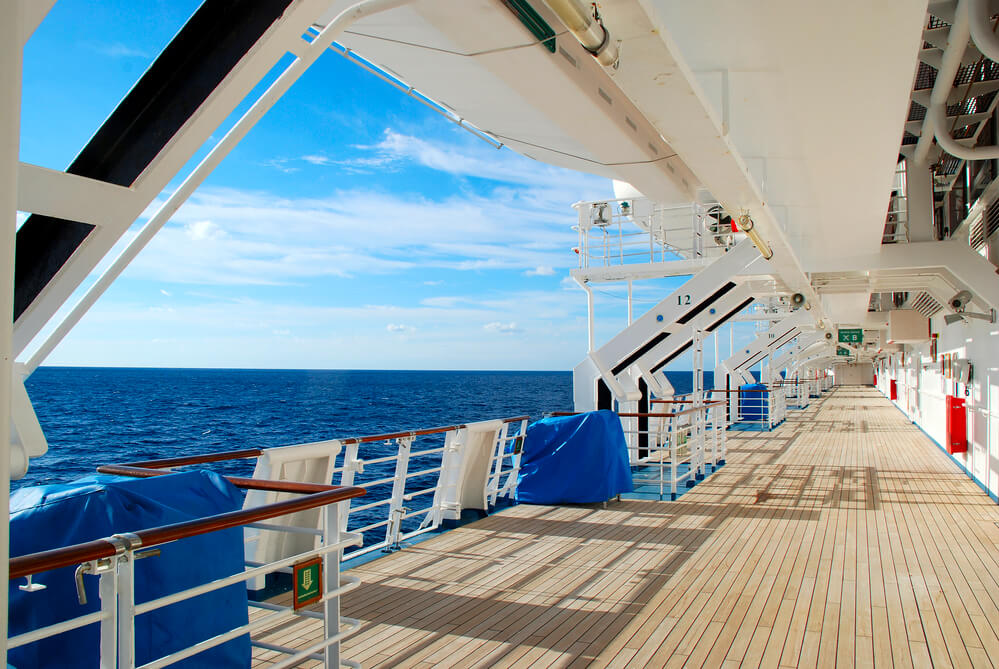 No games and no wine

There are ships that are subject to video game restrictions. In particular, on those that require a connection to the TV.

Rules regarding alcohol on board are also quite tough. For example, you can not drink drinks bought by tourists on land in public places. It is forbidden to bring alcohol on board of some ships, although most cruise lines allow passengers to take up to two bottles of wine with them.

There is also a so-called cork collection on cruise liners. Guests can drink wine in their cabin for free, but those who decide to do it in public places on the ship will have to pay 15 dollars for each cork. 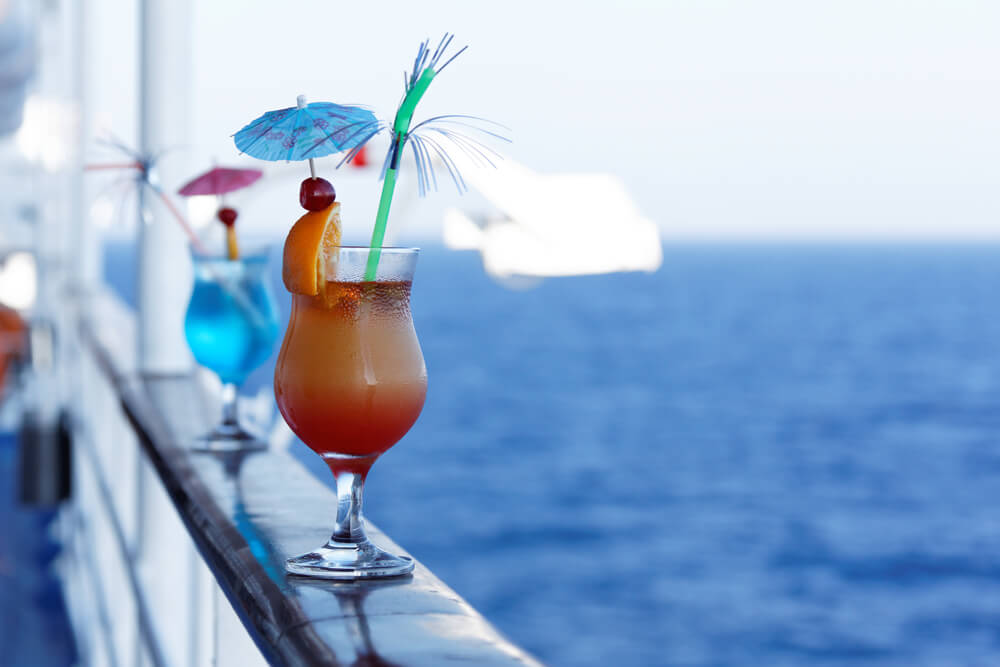 Passengers, as a rule, are not allowed to smoke or use vape, although there are companies that allow this to be done on open decks.

Passengers are expected to wear a resort casual dress code on the cruise. This means guests can dress however they like, as long as they don't look like they are relaxing on the beach. At the same time, a number of cruise companies are introducing a strict dress code for restaurant visitors. In particular, you cannot come there with bare feet, in T-shirts, baseball caps, bathing suits, jeans. It happens that beach hats and slippers are banned.

The use of electrical devices for straightening or curling hair is also not allowed everywhere. And many cruise companies do not allow passengers to take items that produce heat in the trip.

Although the staff are “friendly and outgoing,” passengers should not “misinterpret this friendliness”.

Moreover, in some companies it is forbidden to shake hands with the captain and visit the cabin. The ban on a handshake is dictated by concern for the health of ship members and passengers. This should avoid the spread of viruses.

10 secrets how to save during a cruise

What you need to know before you go on a cruise

7 best cruises worth going to

For the first time in 46 years, Carnival launches cruises from San Francisco

10 entertainment on cruise ships that will amaze anyone