Home World 'Not taken control': US accused WHO of inaction during coronavirus pandemic

'Not taken control': US accused WHO of inaction during coronavirus pandemic

Head of the US Department of Health Alex Hazard said the World Health Organization was unable to cope with the spread of coronavirus in time, which led to an increase in the pandemic. Writes about it with the BBC. 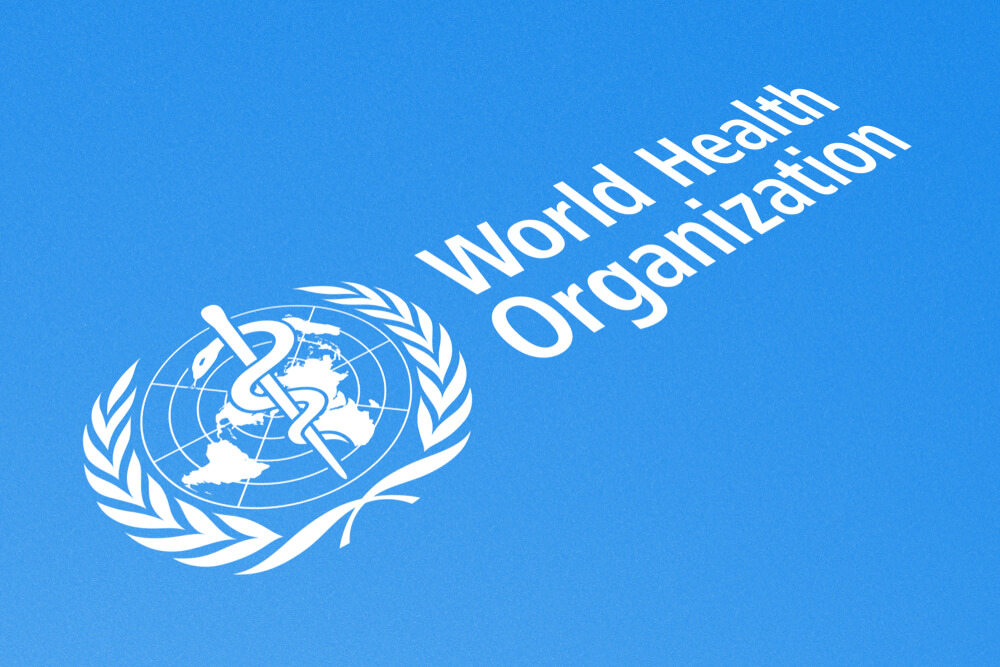 The American official said this during the World Health Assembly, which is taking place this year in virtual mode - its participants discuss the work of WHO. Representatives of 194 WHO member countries are taking part in the assembly, and proposals were made to investigate how effectively the world community, including WHO, responded to the coronavirus pandemic.

“We have to be frank about one of the main reasons this outbreak is out of control,” Azar said. “This organization was unable to obtain the information the entire world needed, and this inability cost many people their lives.”

At the opening of the assembly, the Chinese leader Xi Jinping made a speech, who recently had to repeatedly defend his country's actions at the beginning of the pandemic. He said that the information provided by the Chinese authorities was “as reliable and transparent as possible,” and called for the postponement of any investigations until the pandemic in the world was taken under full control.

Xi Jinping added that China will spend $ 2 billion over two years in aid to countries affected by the pandemic, he also offered to provide other states with a Covid-19 vaccine as soon as it is developed. A spokesman for the US Security Council called the Beijing proposals "an attempt to divert attention from holding the Chinese government accountable for failing to fulfill its obligations."

The United States believes that Beijing hid the true scale of the disaster and the pace of the epidemic. This was repeatedly stated by US President Donald Trump. Against this background, relations between the United States and China noticeably worsened.

On the subject: To disinfect or not: no known spread of coronavirus across surfaces by WHO

In the past, Washington has also repeatedly criticized WHO. According to the American authorities, the organization’s leadership blindly believed the data coming from Beijing and failed to assess the severity of the threat. Back in mid-April, the United States stopped funding the World Health Organization and is promoting its own vaccine program.

Some experts recall that the spread of infection began in China in January, but the WHO announced a pandemic only in mid-March, when Covid-19 had already begun to cause thousands of deaths worldwide.

At the opening of the assembly, the head of WHO, Tedros Adan Gebreisus, said he welcomed the proposal to analyze the organization’s actions and would give it a move in the very near future.

“We need a strong WHO”

“The World Health Organization is a legitimate global institution to which all threads stretch. Therefore, we must constantly think about how we can improve working processes at WHO. In particular, to take care of a sustainable financing system, ”said Merkel.

“We need a strong WHO to fight Covid-19. WHO is us, its member states, ”French President Emmanuel Macron supported Merkel. He also said that the advent of the vaccine would be a “global public good” and called for equal access to it for all countries.

What else is on the agenda of the assembly?

The EU, along with other countries, including Britain, Australia and New Zealand, want to find out how the pandemic was fought and what lessons can be learned from this.

According to Virginia Batu-Henriksson, spokeswoman for foreign affairs of the EU Council, in the framework of such an investigation, it is necessary to find answers to a number of key questions.

On the subject: WHO: coronavirus can become a constant infection that kills people every year

“How did the pandemic develop, what was the epidemiology? All this is absolutely necessary to find out in order to avoid another similar pandemic in the future, ”she said, adding that now is not the time“ to play accusation games ”.

Voting on the draft resolution will take place on Tuesday, two-thirds of the vote is required for its adoption, and 116 out of 194 countries have already expressed support for the draft.

In April, the European Union accused China of spreading misinformation about the coronavirus crisis in a report. The European External Action Service said at the time that Russia - and to a lesser extent China - was “exploiting conspiracy theories” in the European Union and neighboring countries.

What does WHO say?

According to WHO spokeswoman Dr. Margaret Harris, the World Health Assembly is "always a reason to scrutinize WHO's work." However, she says, WHO is “giving full attention” to coordinating the search for answers to critical questions, research and efforts to end the pandemic.

WHO should equally represent the interests of all participating countries, but now the organization has found itself at the center of the political confrontation between China and the United States.

Donald Trump, who will run for president again this year, has repeatedly heard harsh criticism about his response to the pandemic. In response, Trump accused China and WHO of not being able to stop the spread of the virus.

The conflict culminated in the decision by the United States, the main individual sponsor of WHO, to suspend funding for the organization.

It is expected that calls will be made at the assembly to expand the mandate of WHO, which would allow the organization’s inspectors to visit countries at the outbreak of an outbreak and conduct an independent investigation.

On the subject: WHO: the presence of antibodies to coronavirus does not mean that a person is immune to COVID-19

In January and February, WHO sent a team of specialists to China, but this was a joint mission with Chinese officials.

What is the answer of China?

China has already rejected calls for an independent international investigation into the outbreak of Covid-19.

In April, a senior Chinese diplomat Chen Wen said that such demands are politically motivated, and such an investigation will only divert attention and resources from the fight against the virus.

US Secretary of State Mike Pompeo also said there was "strong evidence" that the virus originated from a Wuhan laboratory. However, he softened his position, saying on TV: "We know that it all started in Wuhan, but we do not know where or from whom."

The draft resolution of the World Health Assembly, in turn, notes "the animal origin of the virus and the route of its transmission to humans, including the possible role of intermediate carriers."

To disinfect or not: no known spread of coronavirus across surfaces by WHO