Scientists have found a way to use the phenomenon of "synthetic lethality" to selectively destroy cancer caused by genetic mutations without harming healthy cells. Writes about it "New Time". 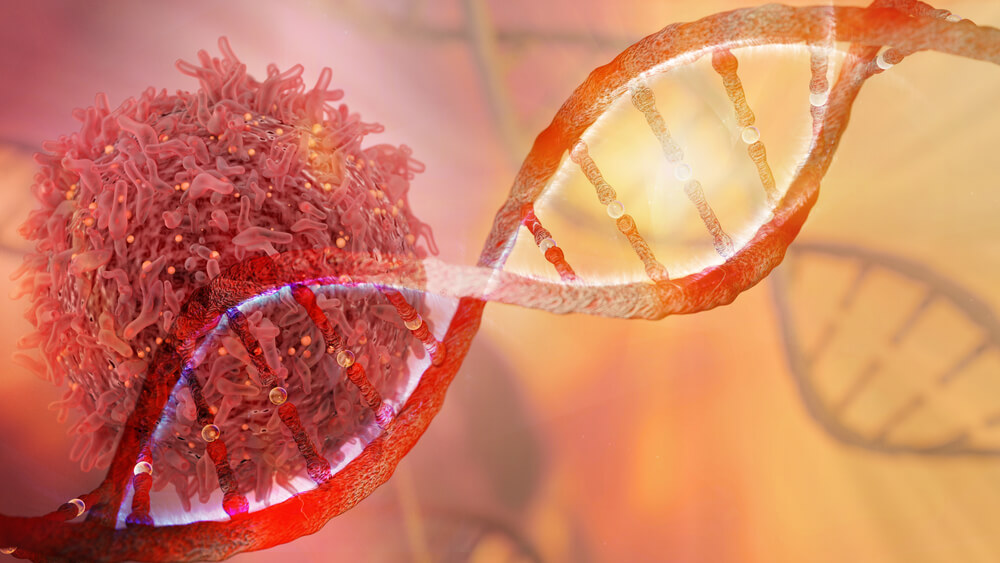 "Synthetic lethality" occurs when genetic mutations that normally do not harm a cell suddenly become lethal when combined, scientists from the University of California explained.

The study focused on two specific genes called BRCA1 and BRCA2, which, when mutated, increase a person's chances of developing certain types of cancer. Specifically, these mutations are associated with a higher risk of breast and ovarian cancers in women, and breast and prostate cancers in men.

This means that if certain synthetic lethal relationships were found in these mutations, their activation would only kill the cancer cell lines, not healthy cells. So for the new study, scientists at the University of California, San Diego and the Ludwig Institute for Cancer Research have explored these possibilities by studying a yeast species called Saccharomyces cerevisiae.

Scientists have tackled one particular enzyme - Flap Endonuclease 1 (FEN1) - due to its key role in DNA replication. Researchers blocked FEN1 in human cell cultures, using either a drug inhibitor or genetically me it, and in both cases found that it killed more BRCA1 and BRCA2 mutant cancer cell lines. On the other hand, healthy cells have been found to regenerate after FEN1 inhibition.

On the subject: Stops tumor growth: scientists have created a new cure for cancer

The researchers then tested the method on mice that had human cancer. Blocking FEN1 in these animals also helped reduce tumor growth.

The study shows that drugs that block the development of FEN1 could be a new avenue for future research as a potential cancer therapy.

The test, created in the laboratory of the American pharmaceutical startup Singlera Genomics, was able to identify five types of cancer several years before the disease was diagnosed in patients with traditional methods.

The research continued for several years. A group of patients presented blood samples to doctors. From these samples, some of the patients were diagnosed with one of five types of cancer - stomach, intestines, esophagus, lungs and liver.

91% of those who were diagnosed positive were actually diagnosed with cancer by traditional diagnostic methods within one to four years after they submitted blood for analysis to Singlera Genomics doctors.

The assay is based on DNA methylation technology, which allows a patient's DNA to be checked for specific cancer signatures. The authors emphasize that larger studies will be required to confirm the effectiveness of the analysis.