Home Page In the U.S. Not only Zelensky: who else did Trump press for personal political purposes

It became known that scandalous president's call The US of Donald Trump to the President of Ukraine Vladimir Zelensky was not his only attempt to attract foreign leaders to solve the problems that the presidential administration in Washington had. 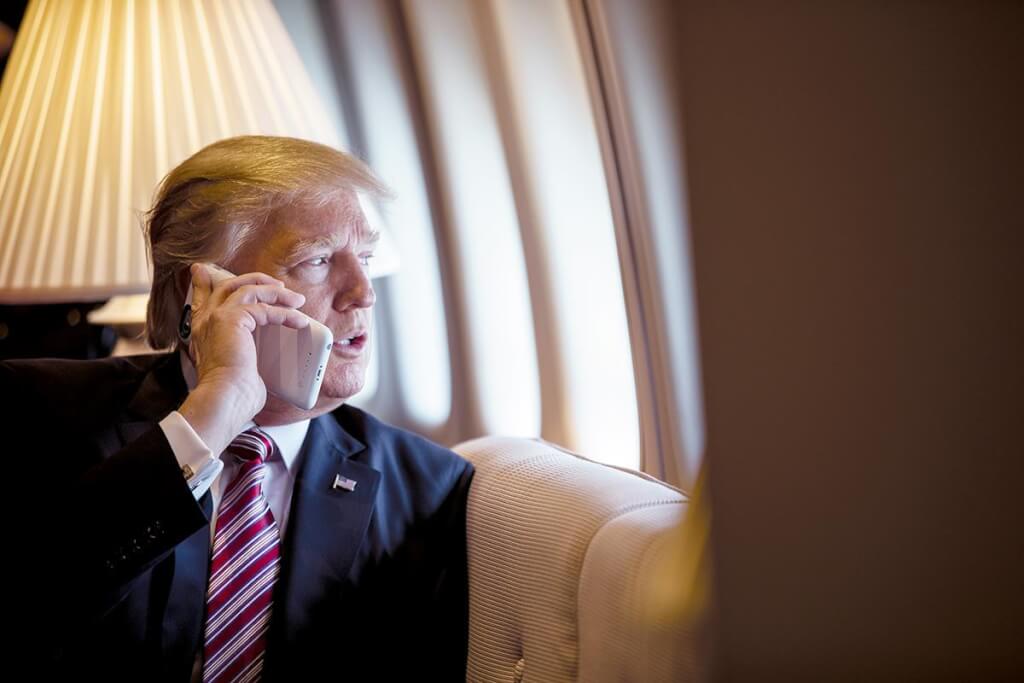 Air force figured out who else President Trump and representatives of his administration made persistent requests?

Donald Trump called Australian Prime Minister Scott Morrison and asked him to help find out what caused the appearance Investigations by Special Prosecutor Mueller about possible Russian interference in the course of the US presidential election.

The American and Australian media also claim that the US president asked for assistance in finding information that would help discredit the investigation or the special prosecutor himself.

Australian officials confirmed that such a call took place and that the prime minister agreed to help.

Muller’s earlier investigation confirmed that Australia played a central role in the FBI’s investigation into possible Russian interference in the election.

The Washington Post reported that U.S. Attorney General William Barr held private meetings with British intelligence to find out the reasons for the Mueller investigation.

The US Department of Justice partially confirmed the newspaper’s report, saying that the attorney is collecting information from numerous sources, including several foreign countries. 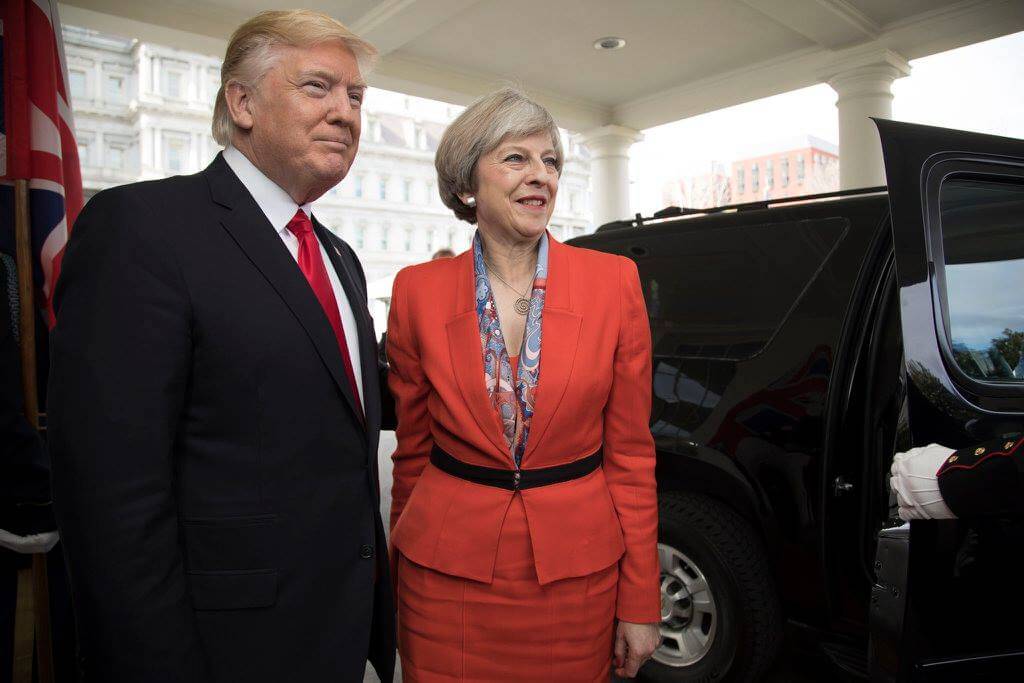 White House deputy spokeswoman Hogan Gidley also said Trump acted at the request of the Department of Justice and only wanted to establish ties between US officials and other countries.

According to reporters, last week Attorney General Barr traveled to Italy with Attorney John Durham. The main task of Durham is to verify the validity of the investigation of "Russian intervention."

According to the Washington Post, in Italy, Durham and Barr met with intelligence officials. American prosecutors asked them to assist Durham in his verification.

Personal meetings of Barr with foreign intelligence agencies may be an additional reason for the discontent of the Democrats, who are seeking the impeachment of Trump.

On the subject: The impeachment of trump: how the process works and whether it will be removed from power Democrats

Why do Democrats want to impeach Trump: a transcript of his conversation with Zelensky is published

Battle for America: What you need to know about the US presidential election

'Nothing but a bomb': intelligence and more than 200 Democrats in favor of impeachment of Trump