Home In the U.S. Not the first case: a scorpion stung a passenger on a United Airlines flight

Not the first case: a scorpion stung a passenger on a United Airlines flight

The passenger of the United Airlines flight from San Francisco to Atlanta received an unpleasant surprise: she was stung by a scorpion. 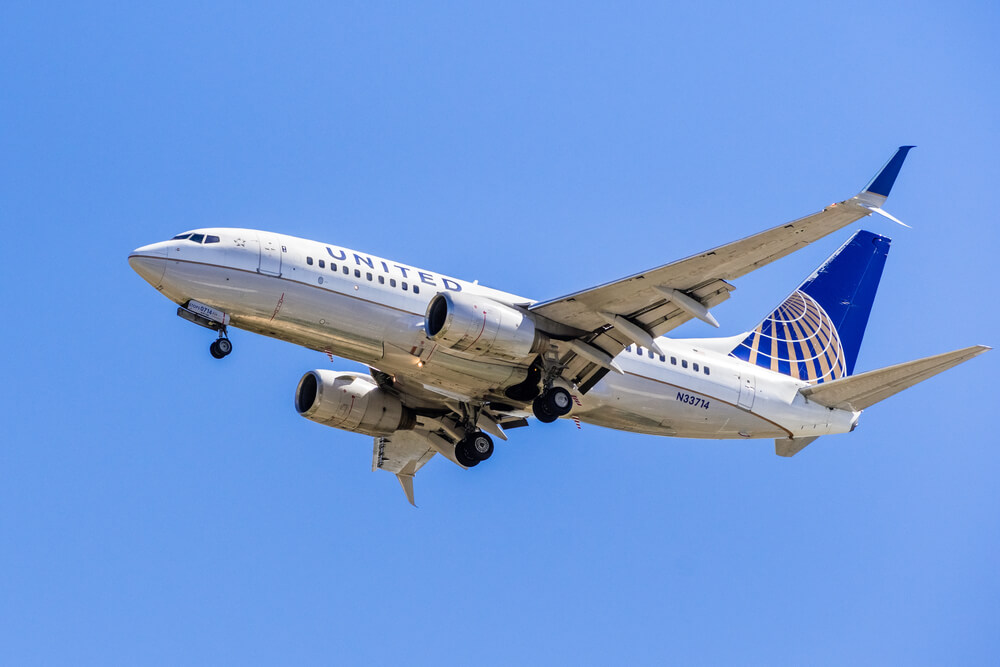 As the USA TodayOn the morning of Friday, December 6, a passenger on the plane was stung by a scorpion - a woman noticed him when he fell from her pant leg.

Natalie Noonan, a spokeswoman for United Airlines, confirmed that the passenger was stung.

“Upon learning that one of our clients on flight 1554 from San Francisco to Atlanta was stung during the flight, our team responded immediately and consulted with an on-site doctor who provided medical guidance,” Noonan said.

On the subject: Passenger aboard American Airlines was bitten by a poisonous spider

When the plane landed in Atlanta, he was met by medical personnel.

“The client was taken to a local hospital,” Noonan said. “We stay in touch with the client to make sure everything is fine with her.”

This is not the first time that a scorpion got on a flight without a ticket. This is at least the third incident involving a scorpion, which caused unrest in the plane only in 2019 year.

Earlier this year, in February, a passenger filmed a scorpion crawling out of baggage at the time the Lion Air flight landed in Indonesia. Just a month later, a student flying from Toronto to Calgary was bitten by a scorpion mid-flight.

Made to change: American Airlines refused to carry a passenger in an 'offensive t-shirt'

Without water and toilet: hundreds of passengers stuck aboard a cruise ship

Hidden Cruise Payments You May Not Know About

Postmen are often shot at in Chicago: they threatened to stop work

'Lyudk, and Lyudk!': As the star of the film 'Love and Doves' nursed other people's children in immigration and found love

'Almost does not get out of bed': the state of health of Edita Piekha deteriorated greatly

How Prince Harry lives in the USA: visa, surname, right to own a house

Officially: Natalia Vodianova showed photos and videos from her wedding in Paris