Home In the U.S. Rating of the healthiest and most unhealthy states of America

Rating of the healthiest and most unhealthy states of America

The states with the healthiest people are concentrated in the northern half of the USA and on the West Coast. This is evidenced by the annual report of the American Health Rating, prepared by the Joint Health Fund, reports Fox Business. 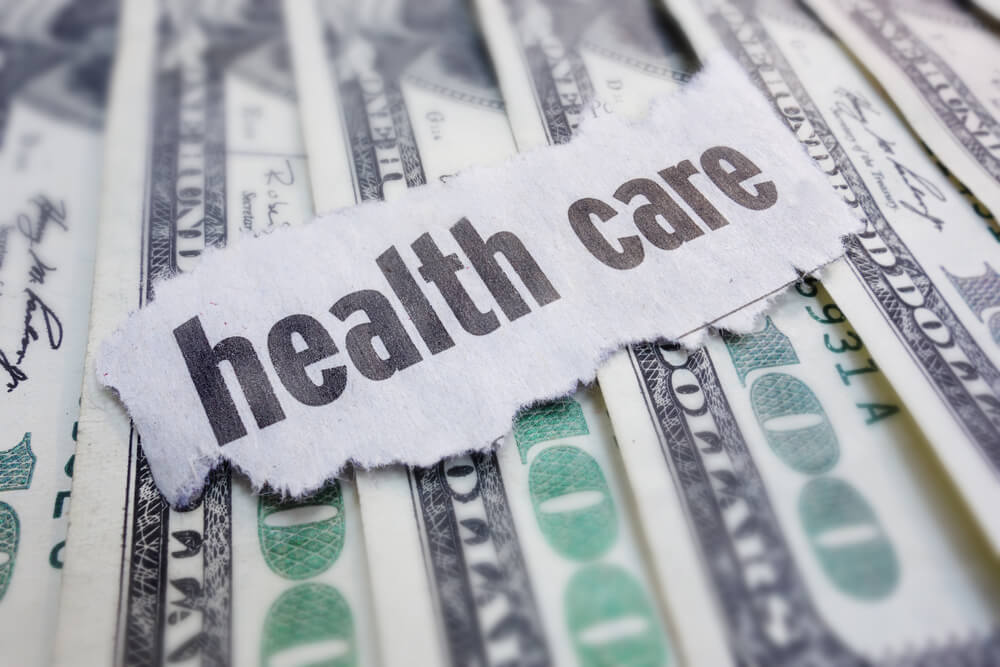 A composite index of more than 30 indicators was used to compile an annual report on the health of populations across the state, which ultimately helped the organization identify the healthiest and most unhealthy states.

On the subject: Compare healthcare prices: useful tools for saving on medical services

In addition, the report cites the World Health Organization's definition of health as “a state of complete physical, mental and social well-being, and not just the absence of disease or ailment”.

The healthiest US state is Vermont, which, according to the American Healthcare Rating, rose from 20th place in 1990 to first in 2019. Over the past 15 years, the state has reduced air pollution by 47%, the number of fine particles per cubic meter has decreased from 9,7 to 5,1 micrograms. In addition, inequalities in the health status of Vermont residents decreased from 49% in 1990 to 17,4% last year. Other strengths noted in the report include low chlamydia, violent crime and a low percentage of uninsured residents.

According to the Agency for Administrative Affairs, for the 2019 fiscal year, with the exception of December (data for this month has not yet been published), Vermont received more than $ 955 million from general health insurance contributions. Also, more than $ 113 million dollars came from taxes and fees on health collected from January 2019 to November 2019.

The average household income in Vermont is $ 60, according to the U.S. Census Bureau, which is close to a national average of $ 076. In addition, according to independent researchers from the Commonwealth Fund, the state’s average family health care contribution is $ 61.

When it comes to those who have state-funded health insurance plans, the Medicare and Medicaid Services Centers do not have updated data, as they are collected on a five-year basis. However, the agency found that in 2015, Vermont reported healthcare costs of just over $ 5,7 million.

Among the states in the top ten in the ranking of health care in America, Massachusetts, Hawaii, Connecticut, Utah, New Hampshire, Minnesota, New Jersey, Washington and Colorado.

According to the American Healthcare Rating, the most unhealthy state is the Mississippi, which from 1990 to 2019 held at 50th place. Since 1993, the birth rate of low birth weight babies in Mississippi has increased from 9,6% to 21%. Over the past five years, premature deaths have increased by 7%.

In addition to diabetes and obesity, premature mortality has increased in the state. Other issues highlighted in the report include high mortality from cardiovascular disease and the percentage of children living in poverty.

According to the Mississippi Legislative Budget Office, in fiscal 2019, the state raised $ 166 million for healthcare, which exceeded expectations by $ 30,5 million.

On the subject: American families pay an additional $ 8000 to cover the country's health care costs

Mississippi's median household income is $ 43, according to the US Census Bureau, which is $ 567 less than the national average. According to the Commonwealth Fund, the state’s average family health care contribution is $ 18, which is just $ 370 more than workers in Vermont pay. But combined with the lower average income in Mississippi, the cost of health insurance is significant.

Environmental conditions have improved since air pollution has decreased by 36% since 2003, and the level of violent crime has dropped by 50% since 1993. Over the past four years, the number of people with mental disorders has increased from 11% to 13%.

The average American spends more than $ 11 a year on healthcare, representing 000% of US GDP, according to estimates from the Medicare and Medicaid Services Centers. By 17,7, the United States reached nearly $ 2027 trillion in health care spending.