Home Educational program A simple experiment helped find out which places on the plane are the dirtiest.

A simple experiment helped find out which places on the plane are the dirtiest.

The passenger of the plane wiped several seats of the plane with a napkin and found out which place is the cleanest in the cabin. Writes about this Lenta.Ru.

In the video, a traveler using an alcohol wipe wipes the leather headrests of chairs, and then compares the degree of contamination.

It turned out that most of the dirt was collected on the headrests of chairs located near the porthole, and the napkin used for the chair near the aisle remained the cleanest.

Screenshot from The Sun video

On the subject: It is not safe to fly with children: airplanes lack children's medicine

The author of the video suggested that the extreme place is cleaner than others because it is cleaned more often, since it is located closer to the aisle.

Screenshot from The Sun video

In December 2018, experts at the New York Power Research Center tested food on 11 airlines and revealed the truth about water pollution on board the liner. “After landing, no one cleans the plane, including water tanks, because there is no time for that. Tanks are simply filled with liquid to the top after each use. Everything that settles at the bottom remains in the water, ”explained nutrition expert Charles Platki. 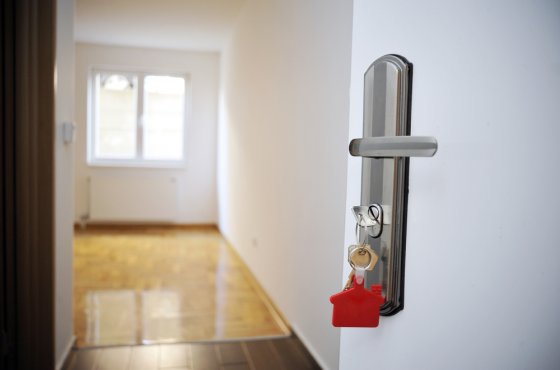 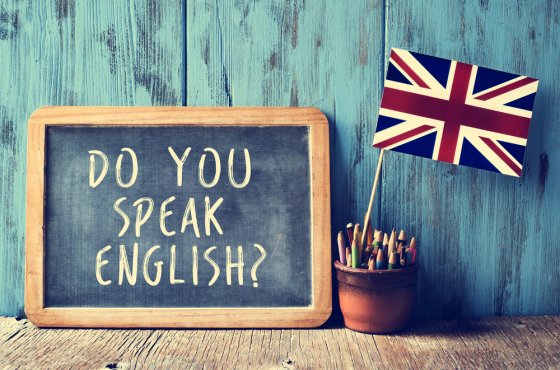 Scientists: the vaccine from COVID-19 has shown effectiveness, but it will not be used soon

A course on hormones and 5 myths about radiation: how to spend a weekend in New York (July 3-5)

5 Myths about the Sun and a Writing Course: How to Spend a Weekend in Los Angeles (July 3-5)