Home In the U.S. Dozens of schools named after presidents will be renamed in San Francisco: what is the reason

A third of San Francisco public schools may change their names. State officials say it is "inappropriate" to mention some discriminatory presidents, writers, generals and politicians in school names. Writes about it San Francisco Chronicle. 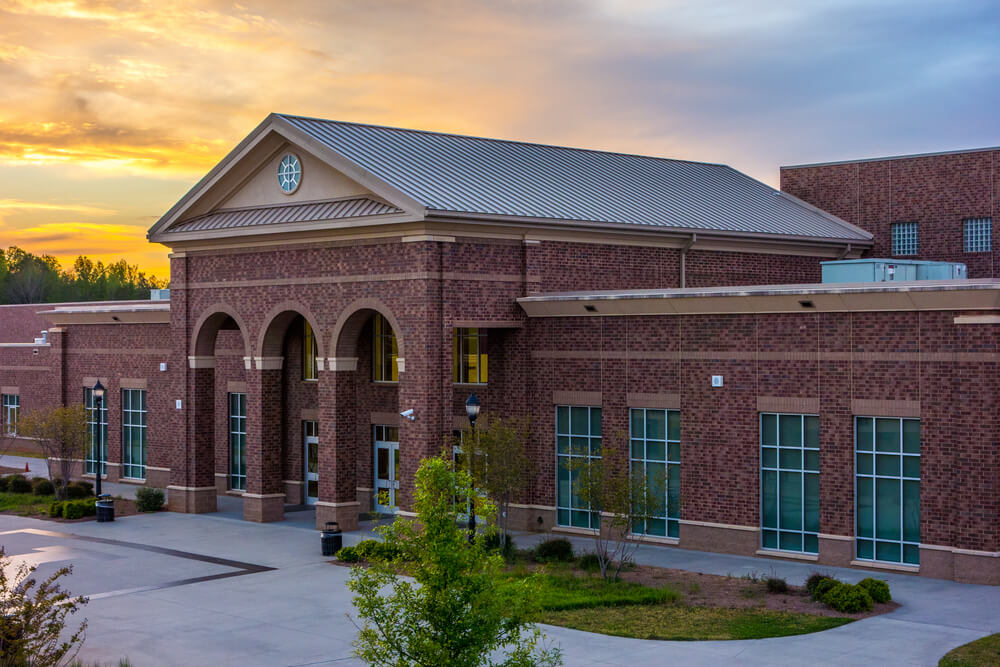 This week, parents and principals of 44 schools were forced to brainstorm new names for the schools.

The names of people who are associated with slavery, genocide or oppression (including Lincoln, Washington and Jefferson) should be changed in accordance with the recommendations directed to the school boards.

More than a third of 125 schools in the district were included in the list of educational institutions with inappropriate names, it was compiled by a special commission. Among them are the schools named after Balboa, Lowell, as well as Roosevelt, Presidio, Webster, Sanchez and Jose Ortega.

The name change request shocked many directors and families. They are not convinced that changing the name of the institution should be a priority in the midst of a pandemic, when schools are already full of problems due to distance learning.

However, the decision to rename is not yet final. School boards will be required to vote on any recommended changes. Most likely, voting will take place in late January or early February. Meanwhile, by December 18, each school on the list should offer an alternative name.

On the subject: 'Racist' cheese, cream and sauce: how US protests are changing the way Americans live

Commodore Sloat School director Fawzigia Abdolkader notified parents to come up with a new name for the school because John D. Sloat was a colonizer who, according to the committee, “stole” California from Mexico.

“I understand that this can cause mixed emotions in our community, because we love our school,” said the principal.

School Council President Marc Sanchez confirmed that 44 schools in the region are being asked to come up with new names in the midst of the pandemic.

“I don't think there will ever come a time when people will be ready for this,” he said. "People will be upset no matter when we do it."

In addition, Sanchez said he does not think the state will change the names of all 44 schools, but those on the list “should be prepared” for the renaming.

The School Name Review Panel is composed of 12 members appointed by the Superintendent and approved by the School Board, as well as District Officers and Board President Mark Sanchez. It was formed in January and has met 10 times since then, with participants doing their own research, looking through newspaper articles, and other resources to determine if the school's name met the criteria for renaming.

At a September meeting, expert Mariposa Villaluna urged the committee to include Thomas Edison Elementary School on the list to be changed, stating that he had euthanized animals.

“He put them to sleep without scientific research,” Villaluna said.

Eldorado Elementary School was the next topic of discussion, and council members wondered if the criteria should apply to a mythological site associated with settlers or colonists.

“The concept of El Dorado, especially in California, had a lot to do with gold prospecting, which led to the death of indigenous people,” Mary Travis Allen said at the September meeting of the group. “I don't think the concept of greed and lust for gold is a concept that we want to pass on to our children.”

On the subject: 'They are all racists and communists': in Florida, a man attacked a bartender because of a Trump cap

The School Board actually waited two years to implement a 2018 resolution requiring school names to be examined and renamed “non-compliant”.

Abraham Lincoln School is also on the list due to the president's attitude towards American Indians and Native peoples.

Representatives of five associations of high school graduates criticized the process, saying the committee did not consult with professional historians or representatives of various ethnic communities.

“We need an inclusive process that will allow everyone to hear, engage professional historians, issue a written report on why the name of the school should be changed so that the community can make an informed decision,” - said the presidents of the Alumni Association of Balboa, Galileo, Lincoln, Lowell and Washington.

They called on the board to "suspend the ongoing process until everyone can safely return to schools for serious discussions."

7 problems that come with buying a home in the USA