Home In the U.S. Floods and thousands of people without electricity: heavy rains hit California

Evacuation is underway due to a storm, highways and streets are being closed in San Francisco, reports NBC 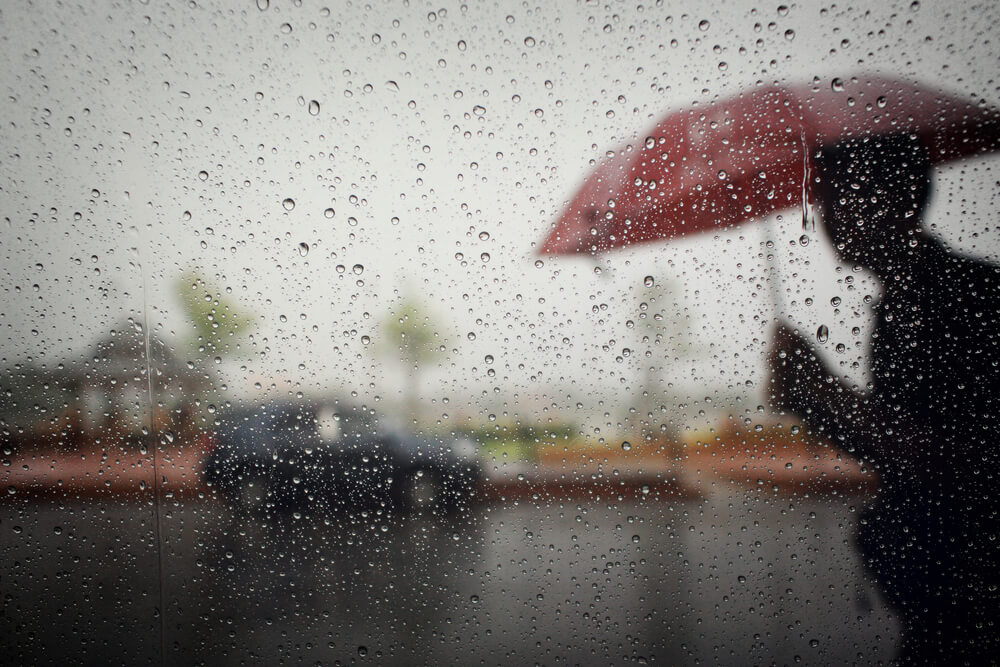 Heavy rain and winds wreaked havoc on the streets in the Bay Area on October 24, including San Francisco.

In the Forest Hill area of ​​San Francisco, a wobbly 30-meter tree grew, which required a mandatory evacuation.

Finally the tree fell. Other trees fell throughout the city, blocking roads and damaging property.

For residents of 9th Avenue between blocks 2176, 2178 and 2184 there are mandatory evacuation orders from behind a 30-meter tree.

Heavy rain and gusty winds impede traffic in various parts of the city by the bay, including bridges.

Two large tractors overturned on the lower deck of the bay bridge.

No additional information about the incidents has been reported.

The San Francisco Department of Emergency Management confirmed via Twitter that the Lower Great Highway is closed due to a fallen tree.

Lower Great Highway is temporarily closed in both directions between Moraga and Lawton as crews remove a fallen tree. Traffic is being rerouted. pic.twitter.com/KF4clMSQQY

Passengers are advised to look for alternative routes as crews work to open up the highway.

Scaffolding collapses have been reported on Natoma Street and Ninth Street. According to firefighters, this was due to the strong wind in the area. No casualties were reported.

On the subject: This crime is committed by all California residents, but the law can still punish for it.

The National Meteorological Service has extended its urban flood alert until 15:00 on 24 October. In addition, there is a wind warning in the area until 20:00.

Residents are advised to secure loose outdoor objects and structures and be aware that tree branches can be blown away by the wind, leading to a power outage.

The National Weather Service in San Francisco has extended an Urban and Small Stream Flood Advisory until 3 PM. https://t.co/uRBigaHeGf#CAwx pic.twitter.com/v6OMpp8tMK

San Francisco International Airport advises travelers to “take more time” to travel to the airport, as heavy rain can affect the route.

#SFOAlert: heavy rain in the Bay Area may affect travel on Sunday. Allow plenty of time to get to the airport. Check with your airline for information on flight status. pic.twitter.com/TxausHJ0bL

On Sunday, October 24, heavy rainfall in and around the Gulf of California caused massive flooding and power outages.

Megan McFarland, a PG&E spokeswoman, told KTVU that the service company called "everyone to help" to get it back on track. The report says that about 117 customers in the area were without electricity.

Social media users posted videos of flooding in cities such as Millbrae in San Mateo County. Claudine Wong, a reporter for KTVU, posted a video showing strong winds shaking trees during a storm.

Tamalpais, north of San Francisco, received 12cm of rain in 15 hours on Sunday.

The bad weather reportedly spread to much of Northern California and the Pacific Northwest.

A violent storm arose over the Pacific Ocean as a result of a powerful cyclone, causing record rainfall in some cities, such as Sacramento.