Home World 'Real treasure': a man bought a coin worth $ 100 thousand for 56 cents 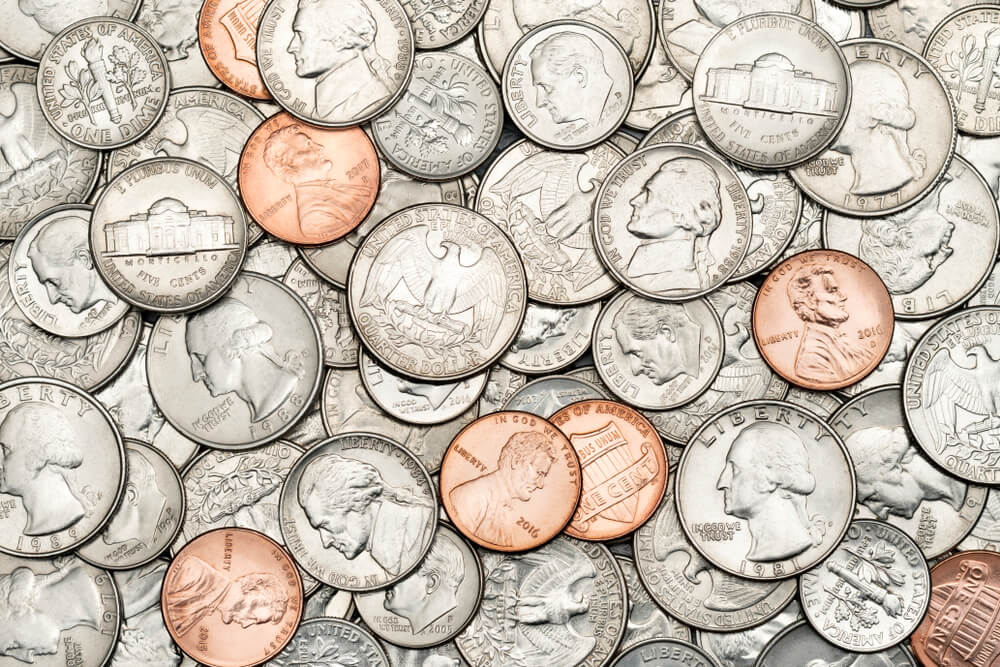 The coin was bought by a person who remained anonymous for 56 cents in June 2018, according to a statement by Professional Coin Grading Services (PCGS), which rated the coin.

“The seller had a box of cookies full of coins and medals to sell, and while the buyer was looking through it, the seller pulled out another box of coins with that coin on top,” PCGS said in a statement. “A buyer unfamiliar with this piece asked for the price, and the seller said 56 cents. The coin was bought, and the new owner later found information about this coin, and learned that he had a real treasure. "

A rare coin made of tin contains three rings: a central ring, a sundial, has sunbeams and the inscription “MIND YOUR BUSINESS” under it. The next ring depicts "FUGIO" and the sun, and the last one - "CONTINENTAL CURRENCY».

On the opposite side of the coin is depicted an interconnected chain in which the names of 13 colonial states are indicated. Inside these rings there are two separate rings, one of which reads “WE ARE ONE"And the other is"AMERICAN CONGRESS».

It is not clear where the continental dollars were made. Some experts believe that they were “made by England like satire” in an attempt to ridicule the currency of the newly formed US.

Despite this, they are still rare and valuable, explained in PCGS. "Although the origin of these works is still being debated, the Continental Dollars of 1776 is an important early coin dedicated to the birth of a completely new nation of the United States."

The PCGS priced the coin at $ 97, adding that it “represents a real treasure.”

Rare coins are big business. Last year, an extremely rare 1838 half dollar coin was sold at auction for $ 504.

Is it possible to do without cash in the USA: the experience of a Russian-speaking immigrant