Home Page culture Violence, murder, pedophilia: what Michael Jackson and other stars were accused of

Following the release of the documentary Leaving Neverland, which explores the pedophile tendencies of the late pop megastar Michael Jackson, many of his fans became upset and radio stations refused to play his music. 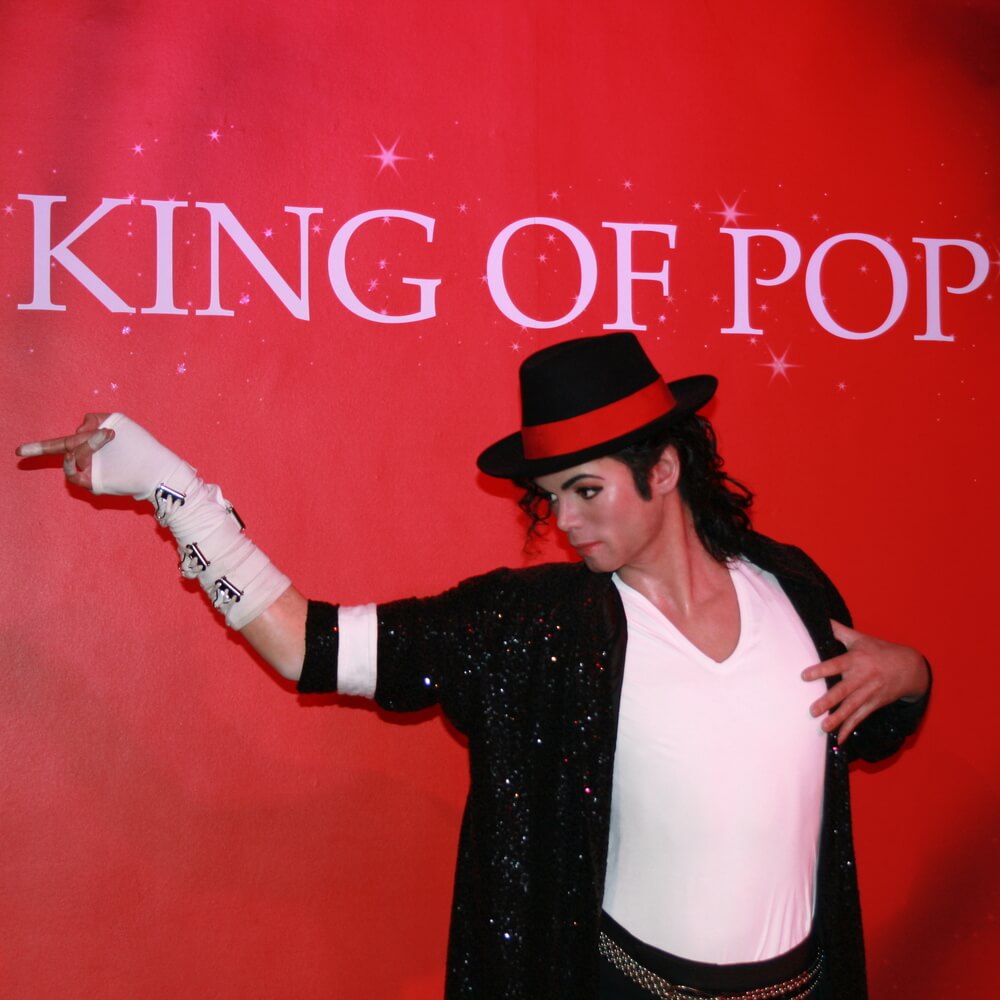 Some British radio DJs even admitted that they were uncomfortable even saving his tracks in playlists. But the king of pop isn't the only artist to face dire accusations, writes with the BBC.

“Already at about the third minute of the four-hour documentary, it became clear that Michael Jackson's legacy after this day could not remain the same,” wrote the British Guardian the day after the premiere of the film, which took place on January 24, 2019 at the festival of the independent Sundance cinema.

James Safechuck and Wade Robson - now adult men - spoke in a documentary about the seduction by the star that continued for many years.

Michael's relatives continue to deny the charges, believing that everything that happened to him is the result of a struggle for money.

“One of these men was the main witness for the defense [in the 2005 case], he fiercely defended Michael, and now I can't believe him,” сказал on the British ITV nephew of the late pop star Taj Jackson.

The heirs also filed a lawsuit against 100 million dollars with HBO, which ordered the film, claiming that it violated the old non-disclosure agreement.

At the same time, documentary film director Dan Reed totally sure in the testimony of their heroes.

Many singer accusers now recall that older sister Michael La Toya Jackson told about his passion for children more than 20 years ago, but did not want to listen to her.

With this, body language expert Janine Driver noticedthat James Safechuck and Wade Robson convinced her that they were right - although she was extremely skeptical before watching the film.

But fans continue to defend the singer.

“Investigations, including by the FBI, and previous statements clearly contradict the accusations and information presented in the documentary,” said a fan of the US singer who introduces herself as Tiffany.

“It amazes me that even though the director says he has included footage in which Jackson denies everything, he [Dan Reed] is operating new accusations that Michael will never be able to answer,” echoes Australian professional Jacksonian Damian Shields.

Jackson is far from the only artist caught in the middle of a major sex scandal: at the end of February, singer R Kelly арестовали on charges of aggravated sexual assault under ten articles. Four victims testified against the r'n'b performer, three of whom are minors. According to the prosecutor's office, the incidents occurred between 1998 and 2010.

52-year-old musician for decades accused of sexual abuse of the girl, claiming to be the victims.

Over the past weekend, an hour and a half interview for CBS journalist Gail King has become a meme in American society. This was largely due to the aggressive behavior of R Kelly, who sobbed, cursed and almost rushed to the presenter, like a predator, trying to justify on a raised voice.

Journalists with the help of experts analyzed his body language, and concluded that R Kelly had failed to convince them of his innocence. The musician also became the hero of the parody of the most popular show Saturday Night Live - in the sketch, actor Kenan Thompson, who plays the singer, seems to be singing his thoughts out loud, which annoys the journalist a lot.

In 1994, R Kelly secretly married the singer Aaliyah, who was then 15 years old. The marriage ended in February 1995, and Aaliyah died in a car accident in 2001.

Last year, on the wave of the #MeToo movement, an online movement #MuteRKelly appeared, whose members advocate that the singer’s studio stop working with him.

The #MeToo campaign also touched upon the French poet and singer Bertrand Kant, the former vocalist of the influential rock group Noir Désir, who was convicted 15 years ago of the manslaughter of actress Marie Trintignant in Vilnius.

He spent more than five years behind bars and went on parole for good behavior.

After the conclusion he, however, fell out with the other musicians of the group and continued his career with solo projects.

Despite warm critical reviews of the albums themselves, Bertrand's public appearances and magazine covers have been controversial - especially from associations fighting domestic violence.

In 2018, at the height of the winter-spring tour, each concert of which was accompanied by protests from activists, the singer published an open letter in which he called for an end to his bullying, noting that already “paid for everything in full ”.

Nevertheless, after the end of the 10 tour last June and the repeated discussion of his relationship with women in the press, Kant sank into musical silence.

Singer Welsh hardcore band Lostprophets Ian Watkins was at the center of an even louder scandal. He was arrested at the end of 2012 of the year, after which the band ceased musical activity. In October of this year, the group officially announced the collapse.

For more than five years, one of the most popular metalkoroshchiki planet sits on the 13 episodes of the case of attempted rape, sexual acts against a one-year-old baby, as well as the inclination of one of the fans to the crime against her child and the production of child pornography.

During the announcement of the verdict, Judge John Royce said that the musician “sank to the very bottom of debauchery,” and sentenced him to 35 years in prison.

When Watkins was already serving a term, on his behalf Twitter tried to publish fragments of the demos made in prison, but even former fans condemned it.

In October of the year before last, a man tried to seduce a 21-year-old fan of with a young child from behind the bars.

Moreover, an independent police commission to investigate complaints in the same year 2017 concluded that law enforcement officers received alarming reports about the behavior of a prisoner and could have paid attention to this much earlier.

Phil Spector, one of the most famous producers of the 1960s, inventor of the “wall of sound” and associate of The Beach Boys, was convicted of second-degree murder.

The man who authored the big Beatles hits, Tina Turner and Cher, has been in custody since 2007.

At 2010, the jury concluded that on February 3, 2003, he had shot in the mouth of actress Lana Clarkson in his villa near Los Angeles.

In May 2009, the court sentenced Spector to 15 years in prison for second-degree murder and another four years for illegal possession of a weapon.

Then the presiding judge declared that Spector should serve at least 19 years in prison, after which his right to release could be considered. By that time, the producer will be 88 years old.

The producer himself and his lawyers strongly denied that he had shot the actress: when the police initially arrived at the scene of her death, Spector called her death “an accidental suicide”.

“None of the evidence pointed to events in which Spector put the barrel of a pistol in someone's mouth, let alone a shot,” the defense argued, but the jury did not believe it.

$ 25 million over 8 years: how did the fraudulent scheme for admission to top US universities work?

Death is not on the screen: famous actresses who have become victims of murderers

"Once my husband pushed me out of a moving car": how marriage with an American turned Russian life into hell

Activists in the USA: what the Americans fought for and what came of it