Home Page Our people Ours in the USA: how did the family from Russia manage to care about immigration in the construction business

Ours in the USA: how did the family from Russia manage to care about immigration in the construction business

The Matskevich family has been in the construction business in Greater Boston for many years. They have their own company, and in order to remain competitive, everyone must be involved, even if that means late nights and no weekends. Their story of immigration and success in their new homeland tells “Voice of America". 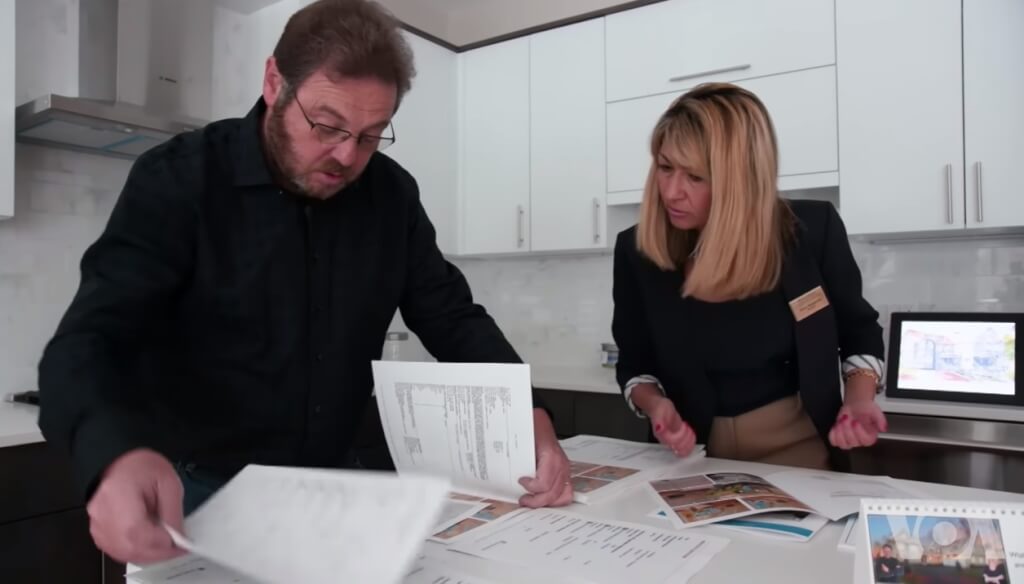 In 1997, the whole family moved from Moscow to Boston, Massachusetts right away. Young parents, who at that time raised 7-year-old Leo and 2-year-old Daniel, wanted the best for the children, so they decided to move. The choice fell on two cities: San Francisco and Boston. The decisive factor was the geographical location of San Francisco, where a year before their move there was a powerful earthquake. After weighing all the risks, the family chose Boston.

“We knew this was one of the cities with the best colleges, the best medicine. It was interesting for us, ”says Elena.

“I remember one moment when we just moved. The woman who lived opposite came up to us and asked who we were, where we came from, how we got here. She was so friendly, so smiling, although we are nobody to her. We are not used to this in Moscow. We were very pleased, ”she recalls.

Yuri graduated from a building institute, after which he worked at a design institute in Moscow. The last 10 years he has created his company, which was engaged in the construction of houses and large repairs, mainly for commercial structures.

Elena graduated from a financial institution, after which she worked as an accountant. Then the chief accountant in different firms.

After the move, it turned out that they needed to get an education again.

In the US, it turned out that good English is not so good. The couple was hard to communicate at the household level, not to mention the professional. Irina decided to go to the bank to tighten her English. By that time, Yuri began to build houses.

“In Moscow, we built large multi-storey houses. When we came to one-story America, I decided to continue my business and engage in construction, ”says Yuri.

In 1997, Yuri graduated from courses, passed exams and obtained a license that allows him to work in the construction business in Massachusetts. Construction has already been engaged in 20 years. 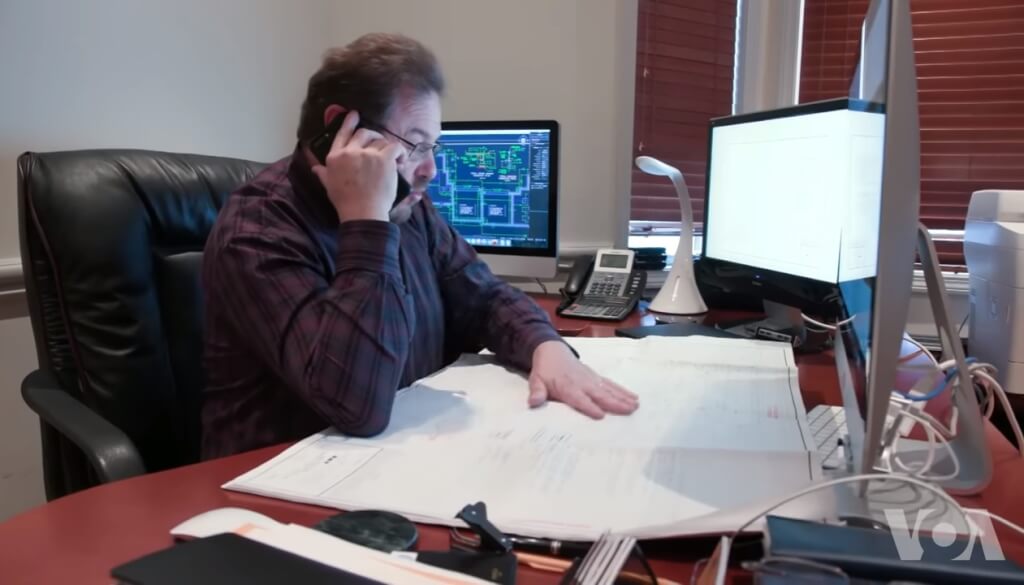 Meanwhile, Elena was tired of working in a bank and she decided to sell the houses that Yuri built. This occupation fascinated her, and she began selling houses and other developers, becoming at the same time a realtor. To do this, she graduated from special courses, passed the exam and received a license.

The children, Daniel and Leo, also did not remain aloof from the parental affair. For example, Daniel works at a construction site, helping his father. Lion - is engaged in marketing and some accounting operations, is engaged in the website.

Life in the USA

When a house is put up for sale, the family creates a strategy and decides what to do next. As a rule, Elena exposes him before the weekend, and on weekends — Saturday and Sunday — she invites everyone to come and see this house. This event is called Open House - Open Day. 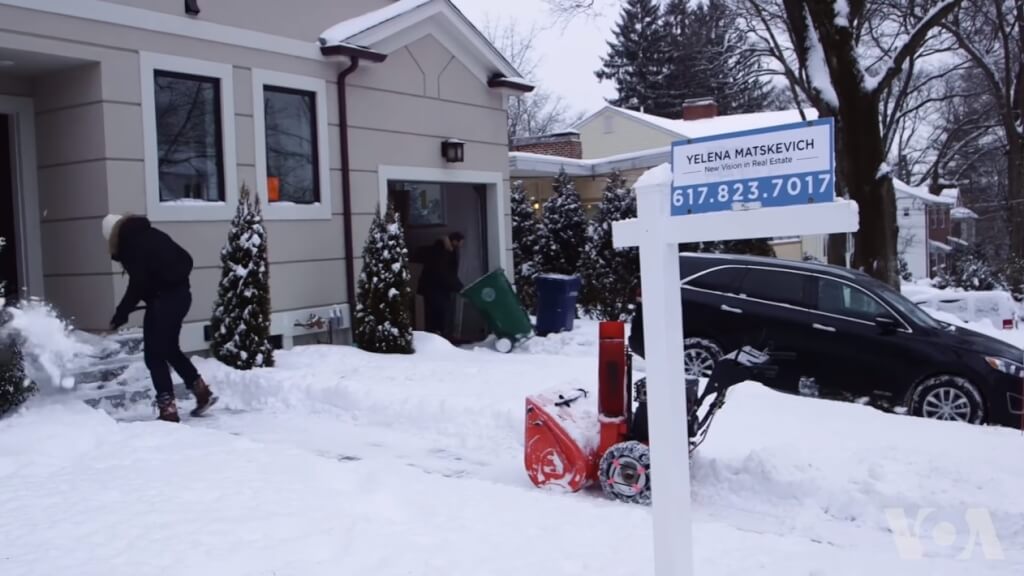 For this event, the family is preparing quite seriously. Furniture is brought into the house so that the potential buyer sees the comfort of the interior.

“People see our homes. They see that we do not save money on them, and we build as for ourselves, ”says Daniel. He became interested in design and the last few houses are engaged in their design.

Elena's parents arrived soon after the family moved to 1997, and were at that age when they did not need to work. “For this we are very grateful to America. Although you can thank for many things, ”says Elena. 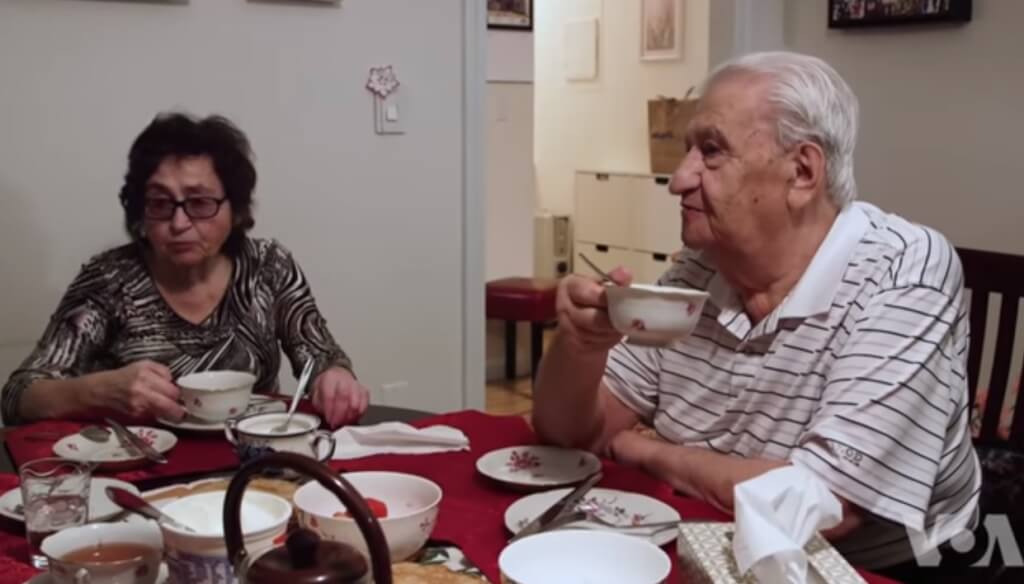 At the age of 70, her father gladly started learning English and even went to college, where he went for several years.

A little later, Yuri's mother arrived. They all live nearby. 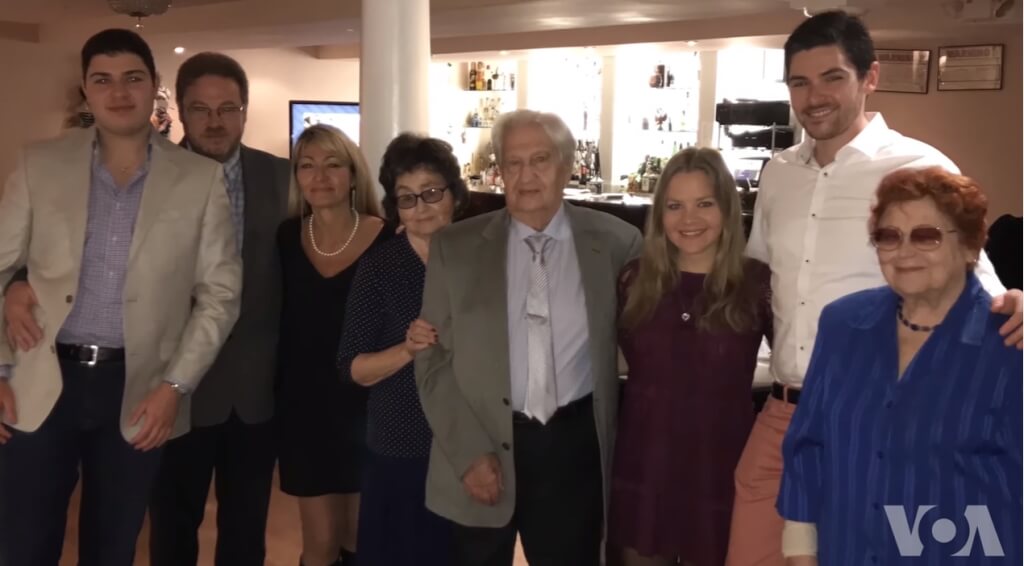 Yuri and Elena dream more rest, and their children - to expand business and build more.

As a native of Uzbekistan, he threw down Wall Street and started a business in Russia