Home Page In the U.S. 2020 Census Results Published: How They Will Influence US Policy

2020 Census Results Published: How They Will Influence US Policy 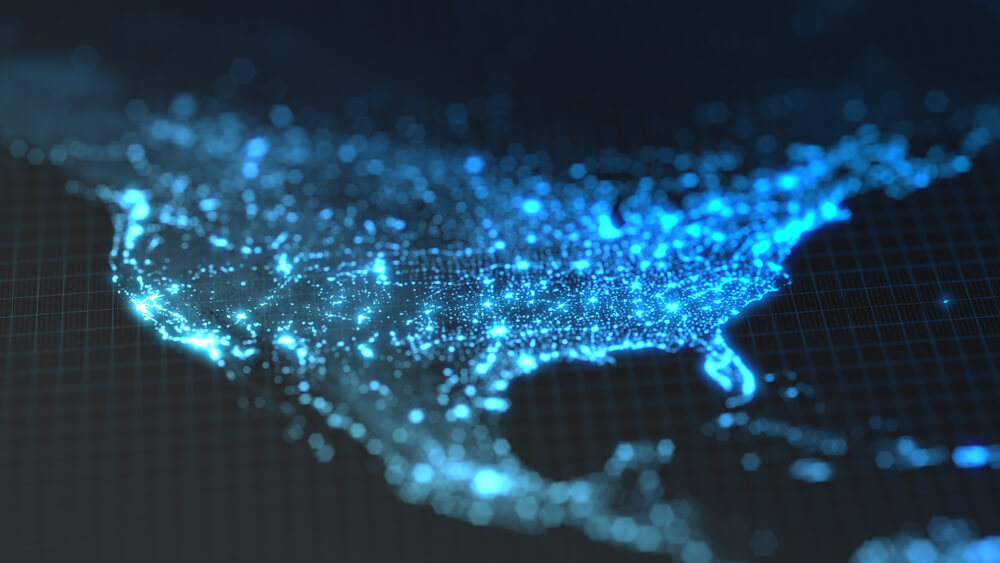 The results showed that Texas will gain two congressional seats in the process of redistributing constituencies. Colorado, Florida, Montana, North Carolina and Oregon will get one place. California, Illinois, Michigan, New York, Ohio, Pennsylvania and West Virginia will lose their congressional seats ahead of the 2022 midterm elections.

The results, which show that political power in a country is shifting from the Midwest and Northeast to the South and West, will have a widespread impact on many aspects of American life, from the representation of each state in Congress to the amount of money each state will receive. from the federal government. The numbers could change the political makeup of Congress and spark battles over redistribution of constituencies in the coming months.

The numbers reflect in which states both population and power are growing. As Colorado, Florida, North Carolina, and Texas gain seats - and therefore electoral votes - their political clout will grow over the next decade, largely driven by states such as Pennsylvania, Ohio, and Michigan.

The new numbers reflect the decline in population growth rates compared to growth between 2000 and 2010. This is only slightly more than the growth rate seen in the 1930s.

Census Bureau officials said they were "very confident in the quality of the data collected."

Gina Raimondo, head of the trade department, also expressed confidence in the results.

Not all of the scribes' expectations were met. Some believed that Texas would get three seats, not two, while others thought that states like Arizona that didn’t get seats would add a district to the House of Representatives. Experts also expected Minnesota and Rhode Island to lose space - according to the Census Bureau, this did not happen.

However, some of the numbers were surprisingly close to the brink. Census Bureau officials said that if they counted only 89 people in New York at the time of the census, and the population of all other states remained the same, New York State would not lose any counties.

More details will also be released that states will use to define their constituency boundaries. The agency said that these estimates will be published by the end of September.

The Census Bureau announced in February that the numbers, which usually come out before April 1, will be released later. The reasons indicated were the coronavirus pandemic and the difficulties that the virus created for those collecting data. The process has also been complicated by the Trump administration's attempts to exclude non-citizens from congressional seats, a decision that has led the Bureau and the Republican administration to a lengthy legal battle.

Former Attorney General Eric Holder responded to the announcement by saying that with the numbers released, "every state must now prepare itself for a fair and transparent process of redistributing constituencies that incorporates public opinion."

Holder, head of the National Democratic Constituency Redistribution Committee, a Democratic group dedicated to fighting fraud, added: “Make no mistake - the same Republican state legislators who are pushing hundreds of anti-voter bills at the state level have been very strong. It is clear that they intend to manipulate the process of redistribution of constituencies in order to consolidate their power. "

In most states, maps are redrawn and adopted by state legislatures, with many giving the state governor the authority to approve or reject new districts. Only a handful of states rely on relatively independent commissions to develop new maps. Since Republicans have been more successful in winning state legislatures in recent years, the party has almost complete control over the process in a number of key states, such as Texas and Florida.

If Republicans begin to slash an increasingly diverse population in the suburbs around some of the country's largest cities - by aligning them with more reliable Republican voters in the suburbs and rural areas - the party risks facing allegations of racial fraud. Democrats are ready to fight any such attempts.

“The presumption that Republicans should get all these new seats simply because they are in control of the process is a presumption of fraud,” said Kelly Ward Burton, president of the National Democratic Constituency Redistribution Committee. "And it's illegal."

Another challenge facing both sides is how each should analyze the political shifts over the past four years under Trump - at a time when Democrats took significant positions in the suburbs and Republicans invaded Hispanic communities in such places. like South Florida and South Texas, and have consolidated support among rural voters.

The question for party officials in charge of the constituency redistribution process will be whether to view these changes as deviations from the norm or as signs of longer-term changes.

“If the people who did this 10 years ago knew that Donald Trump was going to come to power in 2016 and displace the American electorate, at least a couple of dozen seats would have been redistributed differently,” said Adam Kincaid, head of the National Republican Fund for Redistribution of Districts. ... "And that's the challenge for the next few years, to try to predict how permanent this restructuring will be versus temporary."

US Power System: How Federal and Local Governments Work