NASA's Hubble Space Telescope has discovered a rare, heavy and extremely valuable asteroid called Psyche 16 in the main asteroid belt of the solar system between Mars and Jupiter, writes Observer. 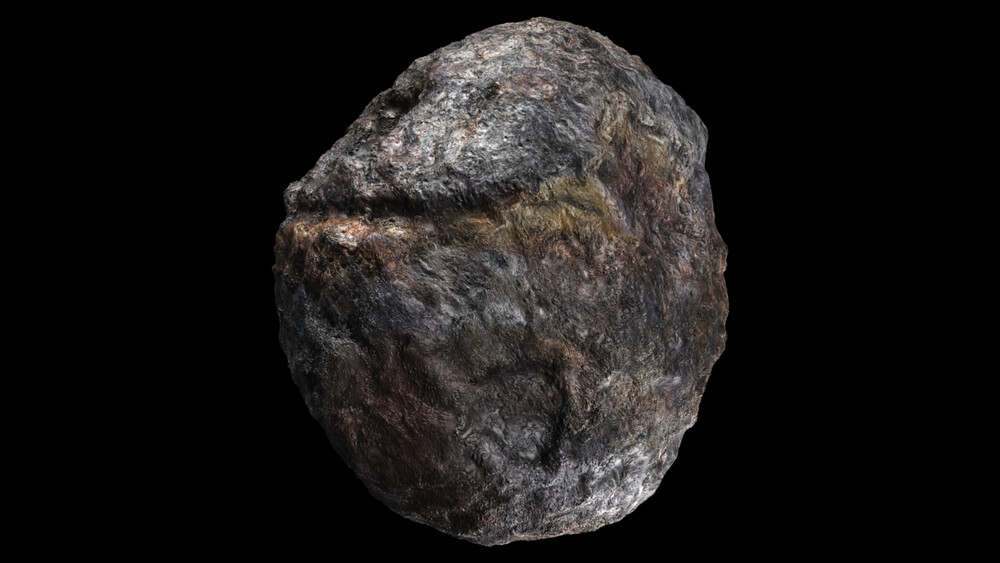 The asteroid is located about 230 million miles (370 million km) from Earth and is 140 miles (226 km) in diameter, roughly the size of West Virginia. What makes it special is that, unlike most asteroids - stone or ice - Psyche is almost entirely composed of metals, like the core of the Earth.

“We've seen meteorites, which are mostly made of metal, but Psyche can be unique. It looks like this asteroid is made entirely of iron and nickel, ”said Tracy Becker, a planetary scientist at the Southwest Research Institute in San Antonio, Texas.

Given the composition and size of the asteroid, it could be worth 10 quadrillion dollars ($ 000), which is about 10 times the size of the entire world economy at the end of 000.

Using ultraviolet data collected by the spectrograph at the Hubble Space Telescope during two observations in 2017, the researchers concluded that Psyche's surface may be composed mostly of pure iron. However, they recognized that the presence of only 10% iron in the composition may dominate when observed using ultraviolet radiation.

On the subject: The famous asteroid mysteriously launches particles into space: NASA does not know why

Psyche is the target of NASA's Discovery Mission Psyche, which is expected to launch in 2022 on a SpaceX Falcon Heavy rocket. The orbital probe will arrive in early 2026, which will allow us to accurately find out the composition of the asteroid.

“16 Psyche is the only known object of its kind in the solar system, and it is the only way for humans to explore the core of the planet. We learn about the Earth's interior through space exploration, ”said Lindy Elkins-Tanton, NASA's lead mission scientist.

It is believed that Psyche is a dead core left by a planet that was never able to form during the birth of the solar system, or was destroyed as a result of many violent collisions in the distant past.

“There is still a small possibility that this is the Death Star - material that formed very close to the Sun during the origin of the solar system,” Elkins-Tanton said in an interview in May 2017. "I guess we're going to see something really incredible and unique, something totally amazing."

The United States signed an international agreement on the development of the moon: why Russia is not in it