Home In the U.S. Scientists have found a way to deal with gray hair without dyeing hair

Scientists from the United States and Brazil claim to have determined the biological mechanism of graying as a result of stress. Opening in the long term can help stop this process without resorting to hair coloring, informs with the BBC. 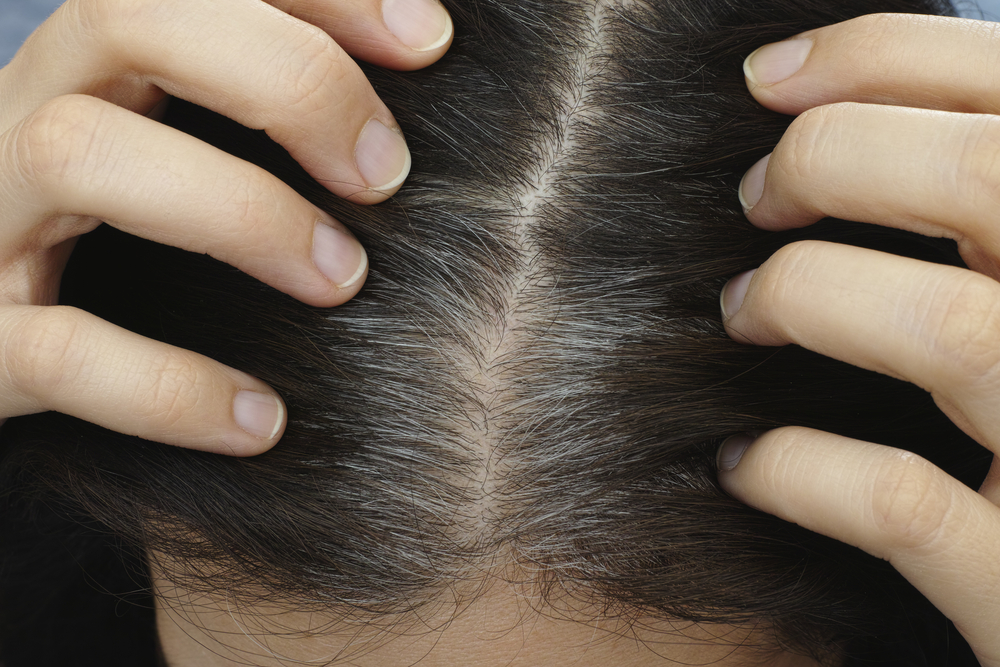 People used to think that they turn gray for two reasons: from age and from intense grief, fear and pain. No funds from him, except paint, have not yet been invented.

Now this is scientifically confirmed: during the experiments, researchers from the universities of Harvard and São Paulo proved that certain stem cells (melanocytes) are responsible for the production of the melanin substance, which gives coloring to hair and skin, and that they are intensively destroyed by stress. The results of their research are published in the journal Nature.

Men and women can begin to turn gray at any age after 30 years of age. The start time and pace of this process is determined mainly by heredity: the age at which your parents turned gray can tell you when this will happen to you.

Experienced stress also plays a role in this, but until now, scientists have not fully understood how it affects hair bleaching.

The discovery was made by accident: while conducting experiments on mice, the researchers noticed that the dark color of rodents that experienced intense fear or pain changed to completely white in a few weeks.

Pain or strong negative emotions cause the body to release adrenaline and cortisol, which increases the heartbeat, jumps in blood pressure, and melanocytes contained in hair follicles die.

“We have always known that severe stress is harmful to the body, but we never knew how much,” says Harvard professor Ya Tsiesu. "And most importantly, now we understand how this mechanism works."

From pain and fear, dark mice turned gray in a few weeks, while the pigment-producing cells died completely in the very first days.

“Once these cells are completely dead, it is no longer possible to restore pigmentation - the damage is irreversible,” says the scientist.

By comparing the genes of the experimental and non-experimental mice, the scientists found that the chemical reactions leading to the death of melanocytes are due to the presence of certain proteins - cyclin-dependent kinases.

In the course of further experiments, it turned out that their action is blocked by some drugs commonly used to reduce blood pressure.

On the subject: The teacher cut off her hair to support the girl, which is bullied because of the haircut

Blocking of these proteins made it possible to stop the discoloration of the coat in mice.

The results of the study give hope for the creation of an effective "cure for graying" - both stressful and age-related.

In an interview with the BBC, Professor I Tsiesu warned that science is only at the very beginning of this path and that it will not be possible to restore the natural color to the hair of those who have already turned gray.

In addition, according to the professor, this study gives an idea of ​​how stress can negatively affect a variety of parts of the body.

The class of immortal masters: how science and business try to conquer aging