Home Our people 'Almost everyone can forgive us for honesty': the rules of life of Viktor Tsoi, who passed away 29 years ago

'Almost everyone can forgive us for honesty': the rules of life of Viktor Tsoi, who passed away 29 years ago

Exactly 29 years ago, on 15 of August, one of the most popular performers of the entire Soviet space, Viktor Tsoi, died in a car accident. His songs “Blood Type”, “Change” and “Star by the Name of the Sun” are still known and sung in all countries of the former USSR. 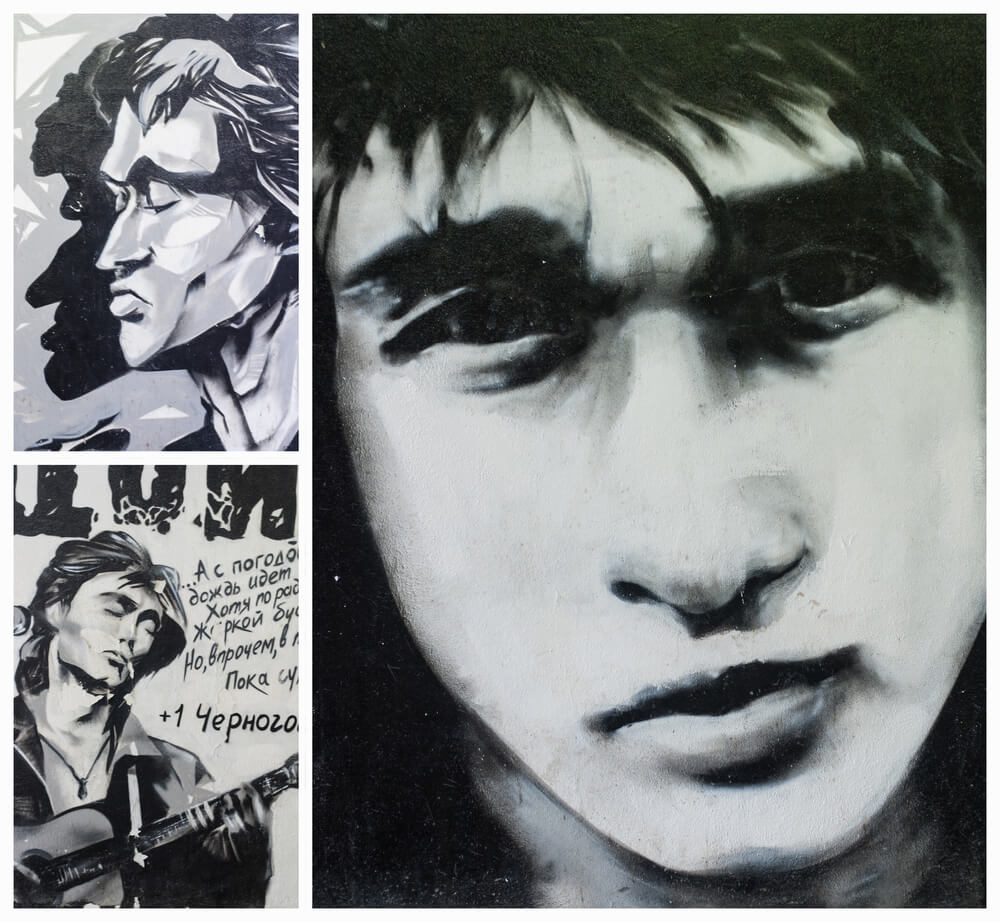 On August 15, 1990, the leader of the Kino group fell asleep at the wheel and crashed in a car on the road near the village of Kesterciems in Latvia. He was not very fond of talking to journalists, he said that "the questions are all the same, often stupid, and the printed answers do not at all coincide with what was actually said." Edition Present Tense prepared excerpts from the few interviews that Choi gave in the last years of his life.

From an interview with the newspaper "Arguments and Facts" (1987):

From an interview with Ukrainian Radio (1990 year):

“I don’t think that the main thing is universal popularity. I, of course, am very glad that now “Kino” is gathering such halls, but in principle all this was not an end in itself. It was important for us to play the music that we like, and we will play it, even if fewer people like it. "

From an interview with the newspaper "Arguments and Facts" (1987):

“A person who does something new is always at war with something old. He is constantly in conflict. This is usually always somewhat risky. But the cult of mediocrity, about which there is a lot of talk now, arose just according to the logic of “whatever happens” and “even if it’s not better than what it is, but everything will be calm”.

From an interview with the newspaper "Youth of Estonia" (1988):

“I feel that now I can’t always reach an understanding with someone, especially with people of an older generation. I find it difficult in this situation, because they think differently. Naturally, people cannot think alike, but they must understand each other. That's why they are people. ” 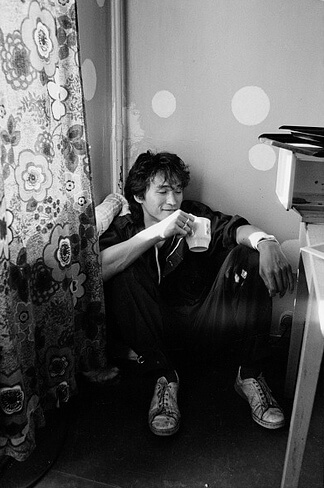 29 years ago, Choi not only traveled to the United States to visit Joanna Stingray, but also performed in front of Hollywood stars of the first magnitude.

A unique entry was found in the archives of an American collector. Shots, which until now almost no one knew, - first and last performance of Viktor Tsoi in front of an American audienceHeld on January 25 1990 of the Year in Park City, Utah. At this concert, Choi performed his most iconic songs, but in a completely different way, without the usual metal in his voice, lyrically.

Record for 29 years was carefully passed from hand to hand and ended up at the double of Viktor Tsoi in Russia.

Choi appeared in the United States immediately after the screening of the cult film “The Needle”, which had the effect of a bombshell at the Sundance independent film festival. Interest in the tape, and to the very Tsoi was just crazy.

All tickets to the "Needle" were sold out in a matter of hours, they flew another week before the show. As Yury Kasparyan recalls, the guitarist of “Kino” who accompanied Tsoi in America, the hall was “stuffed” with Hollywood stars of the first magnitude, but Victor didn’t even notice this. And when he was offered to play another concert in a nightclub - he politely refused.

After this performance, proposals from American and Japanese producers who wanted to invest money in the promotion of Cinema in the West began to fall on Tsoi.

Then everything went to the fact that Choi would truly become a world-class musician, a contract with a large record company would have been signed if it were not for the tragic death of the musician.

To the birthday of Viktor Tsoi: unique archive footage from a concert in the USA