Home In the U.S. Taxpayers sue governor of California over idea of ​​paying benefits to illegal immigrants 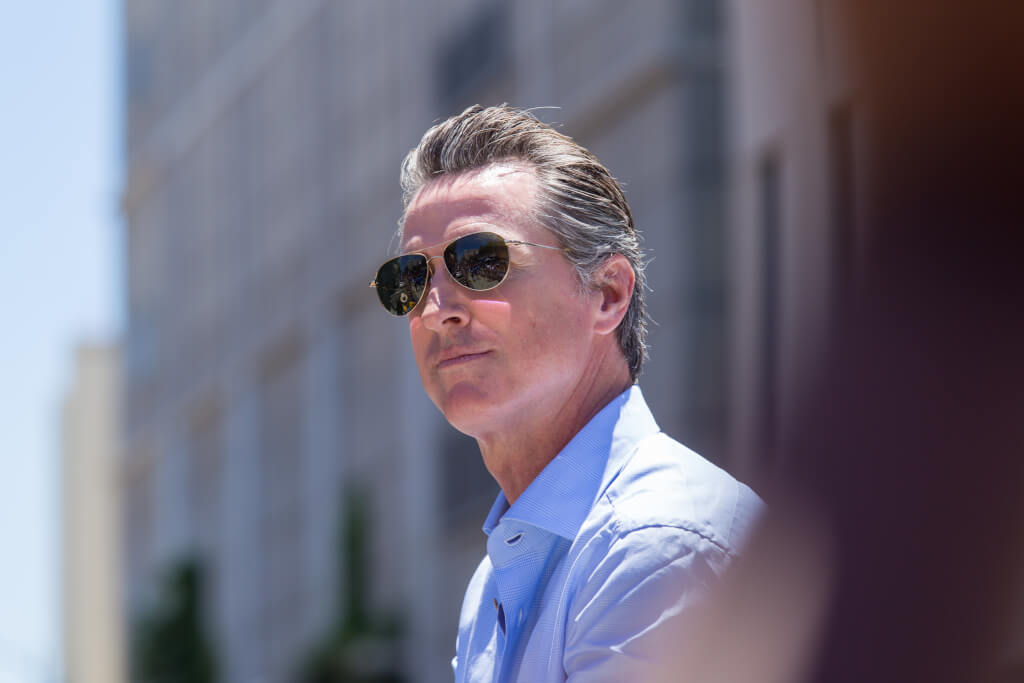 In addition to the governor, taxpayers also named Kim Johnson, the head of the state welfare department, who was tasked with managing these costs and regulating payments.

Representatives of the governor have not yet commented on the information about this lawsuit.

Newsom Project, which he presented on April 15, implies a one-time payment of $ 500 to each illegal immigrant (but with a limit of $ 1000 per family), 150 thousand immigrants in the state of California can apply for them.

According to Newsom, the fund for payments to illegal immigrants will consist of $ 75 million taken from the state taxpayers' money, and $ 50 million donated by charitable organizations. However, according to the plaintiffs, the program will cost taxpayers $ 79,8 million, taking into account the administrative costs of its implementation.

On the subject: Los Angeles became the first city in the USA where everyone can take the COVID-19 test for free

According to the governor’s plan, illegal immigrants will begin to receive these benefits in May.

Cross and Maers argue that California lawmakers did not enact any formal law that would allow illegal immigrants to claim payments from the state budget, which means that such benefits are illegal.

Earlier, another group of activists from the Center for American Freedom filed a lawsuit in the Supreme Court, demanding the suspension of Newsom's decisions. The plaintiffs in the case were Jittica Martinez, a member of the Council of the California city of Whittier, as well as Ricardo Benitez, an immigrant from El Salvador, who is currently a US citizen.

Scientists: the number of coronavirus infected in Los Angeles may be 55 times higher than official figures

Helps 68% of Patients: Experimental Coronavirus Medication Tested in the US

Aerial view: 8 videos that make you fall in love with Southern California