Home Page At home Found the author of false news about "hundreds of victims" in Kemerovo: how they made money on fake

Found the author of false news about "hundreds of victims" in Kemerovo: how they made money on fake

The famous Ukrainian blogger Yevgeny Volnov made a mocking stream called “We are furious with Kemerovo” on YouTube after the tragedy in the “Winter Cherry” shopping center. While communicating with subscribers, the pranker spread rumors about hundreds of fire victims. Volnov telephoned the morgues of Kemerovo and presented himself as an EMERCOM employee, demanding to allocate space for three hundred bodies. 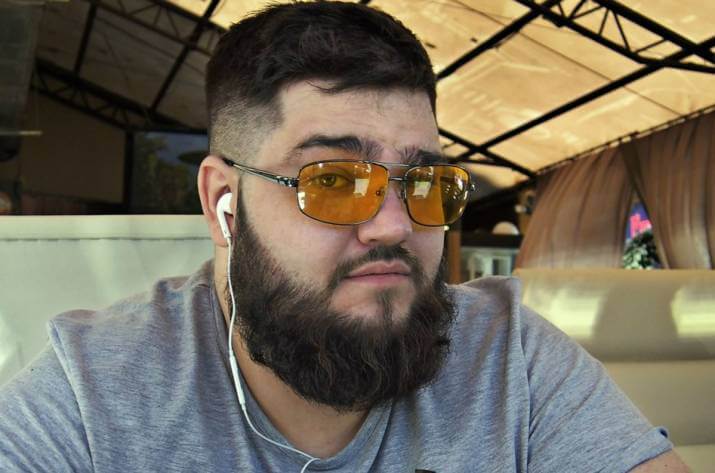 Users of social networks suspected the Ukrainian pranker Yevgeny Volnov of creating and spreading rumors about the deaths of hundreds of people in a fire in the Zimnyaya Vishnya shopping center in Kemerovo, writes Life.

The blogger does not deny this information; he posted several videos on his channel. In the first of them, he telephoned the morgues of Kemerovo on the day of the tragedy, appearing to be a major of the Ministry of Emergency Situations. He further requires the morgue staff to prepare places for the three hundred bodies of those killed in the shopping center.

Under the video on his channel, Yevgeny Volnov wrote that in his tragedy, in his opinion, the people of Kemerovo themselves are to blame.

From the message of Evgeny Volnov: “I easily and naturally showed everyone the real reason for the wild intoxication in Winter Cherry. These are, first of all, residents of Kemerovo, who brought their city to this ”.

For two hours, the blogger took orders for cruel jokes from his subscribers. The cost of calling a pranker in Kemerovo was at the level of 500 rubles.

It should be noted that in the institutions of Kemerovo they state that they physically are not able to accommodate such a number of bodies. Moreover, one of the employees said that the Emergencies Ministry had already contacted him and warned him about the number from 60 to 70. To the remark of the employee of the morgue, Volnov instantly parried a set of reasons and demanded that information not be disclosed anywhere, especially in the media.

In addition, in another video, under the guise of the same major of the Ministry of Emergency Situations, he called friends and relatives of the dead. Taking advantage of the fact that people wanted to receive information about the fate of the victims of the fire, he simultaneously informed them that there were allegedly about two hundred dead.

As suggested by users of social networks, it is because of his actions that information about allegedly much more death toll began to spread in the city than it is said in official reports of the authorities.

In addition to Volnova, other bloggers rushed to earn money in Kemerovo, as on the most discussed topic. Today's most popular videos on YouTube dedicated to the Kemerovo tragedy. The video filmed by the visitor inside the Zimnyaya Vishnya shopping center immediately after the start of the fire got the most views, and the video blogger video is in second place Broksh entitled “Fire in Kemerovo. What the media are silent about ”. More than 1,7 million people watched it during the day.

“And, as usual, only bloggers can bring the most truthful information to people,” says Broksch.

That is true, in his opinion, it is someone's correspondence found on the Internet, and scraps of someone's conversations, recorded by someone who knows and when it is not known. And the crowd is happy to be ready to pick them up and carry them further, to consider them real and relevant to what happened, without requiring any evidence, writes Riafan.

Kemerovo bloggers from the project Nemagia We went the same way and got more than 1,5 million views a day. At the beginning of their video, they posted phone conversations found on the Internet by some people, which viewers should identify as related to the Kemerovo tragedy, although there are no obvious signs that indicate this. 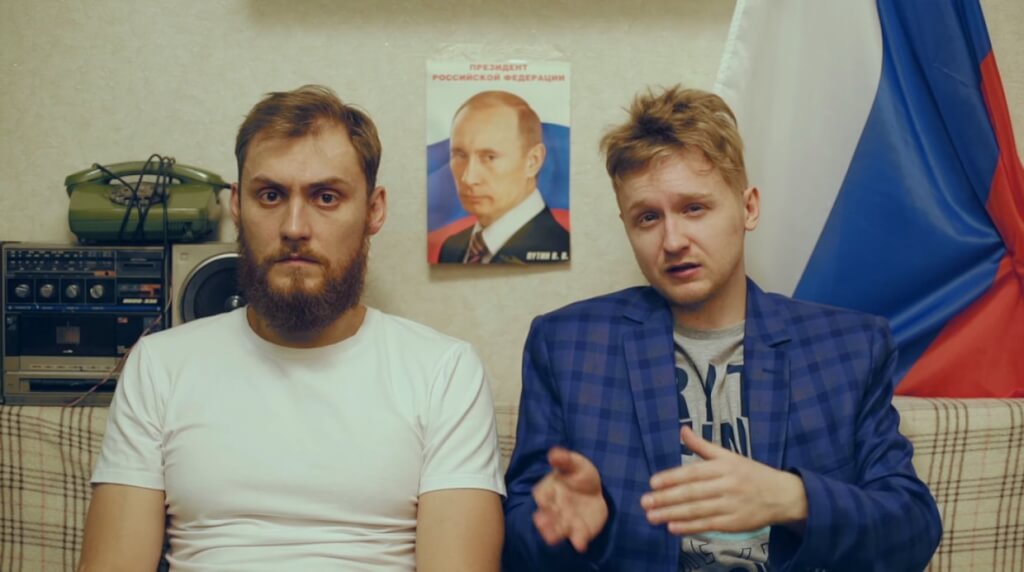 First, a certain man says that his friend Andryukha’s wife works in a hospital.

“Early in the morning, 150 people arrived, 148, followed by more than 20 more. It was 157, and they called not so long ago, they said to cook for another 80 people. Of the adults there were only about 30 people, the rest were children, just count it, ”the man says.

Then a certain woman tells that in the morgue on the Volgograd 174 corpse.

Then another woman says that they brought the 170 corpses, the bags have already run out.

“There are about 400 people killed inside, 355. This is the Ministry of Emergency Situations reports. Everyone was called, everyone was on duty at night. Such a figure, girls. To be honest, I'm a little shocked, ”says a female voice.

“True or not, you decide for yourself, because we ourselves do not know. We were not there, we just walked around, ”the Kemerovo bloggers say in their video.

In the meantime, from all the information that such bloggers “unearthed”, there is one fact: on such a horrific tragedy, you can raise your ratings. And people willingly believe fakes. Therefore, messages in social networks under the headings “What they are hiding from us” and “Resigned power” spread very quickly. Among them were those who claim that what happened was a terrorist attack.

Taking a video recording from a video surveillance camera, which shows how a young man with a black sports bag approached a children's trampoline in a shopping center, “threw” something at him and left, and after a short time a fire started, the author of the video claims that it was a terrorist attack ...

Blogger Hippy_end drew attention to how this video about the "arsonist" was made. He found the original video and showed that the footage of the young man had been cropped and re-recorded from the screen to reduce clarity and wishful thinking.

Fire in a shopping center in Kemerovo: what is known after a day

How many actually died in the Kemerovo cinema: data cashiers