Home Incidents Delta pilot scolded the passenger for the caption on the cap: outraged on the web

An obscene inscription on the cap of an African-American air passenger infuriated the aircraft commander and sparked controversy among Internet users. The details of the incident were published by the administrator of the Instagram account @passendershaming, which discusses the controversial actions of tourists. Writes about it "Lenta.ru". 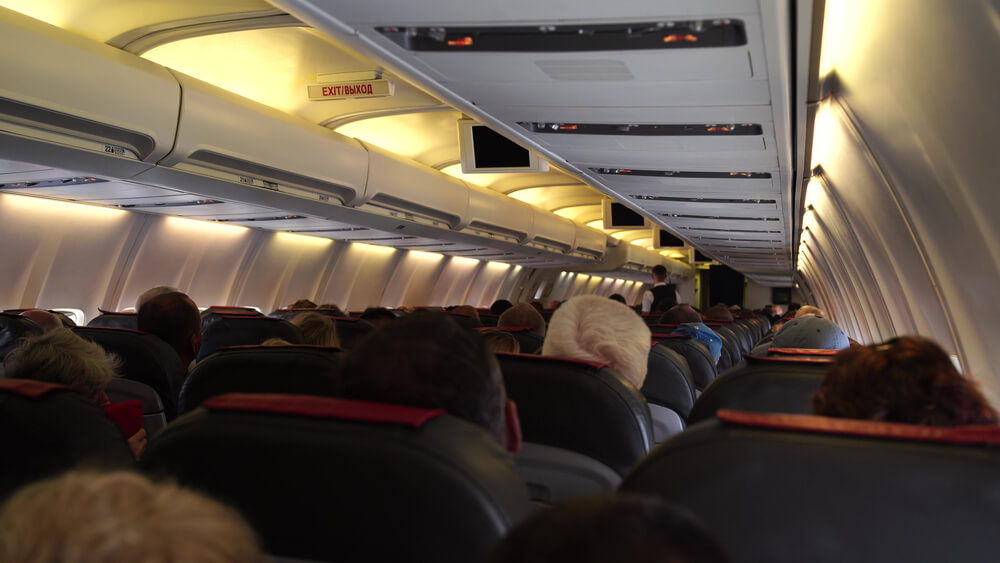 According to a video released by a participant in the conflict, she boarded Delta Airlines wearing a headdress bearing the inscription F * ck. When the traveler settled in her seat, an annoyed pilot approached her and demanded that she take off her cap or leave the plane.

The passenger had to obey and she put the hat on her lap, but the airline employee continued to scold her. The account administrator spoke out about the incident and considered the passenger's act disrespectful, and also asked the audience of the page to comment on this situation. Netizens rushed to discuss the conflict.

“White people think this woman should have obeyed the pilot. She did obey him, but this old white man continued to chastise her as a child to be disciplined. He had no right to do that! " - one user shared her vision.

“This pilot is just trying to demonstrate his power and in this he is completely wrong,” another reader agreed with her.

On the subject: What to do if you get pulled off a flight: pilot's advice

“I am a 52-year-old grandmother and even I don't think that something terrible has happened. You cannot dictate to people what to wear. We say this word several times every day. If she said that she wanted to kill someone, it would be bad, but the pilot blew up a scandal from scratch, ”said another woman.

“This passenger is very annoying and acts like a child. Why is she being so rude instead of being polite? He also records everything on camera, as if something grandiose had happened, ”another user argued with them.

'I felt something warm': a passenger urinated on a woman on a plane