Home In the U.S. 'Fewer tests to be done': US authorities reduce COVID-19 testing points

The federal government stops funding coronavirus testing points in 5 states because Trump claims there are too many tests in the US Business Insider. 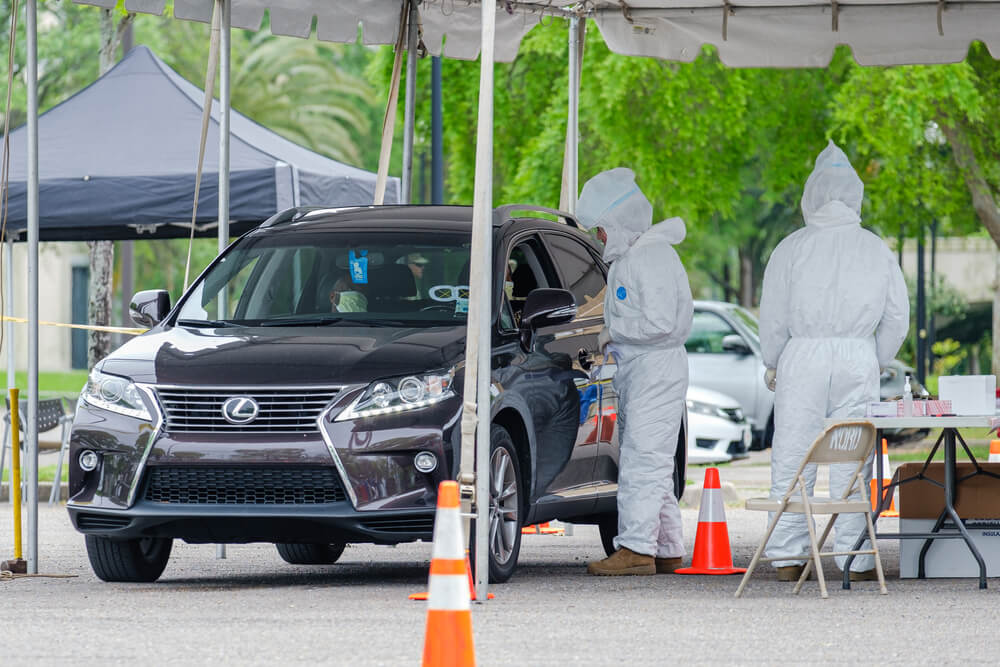 The US federal government plans to stop funding and supporting 13 coronavirus testing points in 5 states by June 30, according to Talking Points Memo and CNN.

13 points affected are located in Texas, Illinois, New Jersey, Colorado and Pennsylvania. They were created initially during the outbreak of coronavirus infection to expand testing capabilities and relieve some of the burden on local and state governments.

Funding for these items expires June 30, and they say federal officials have decided not to renew it.

On June 23, US President Donald Trump announced that high rates of infection in the United States were the result of large-scale testing, so he asked officials to begin reducing the number of tests conducted.

On the subject: 7 states reported new record breaks in hospital admissions due to COVID-19

On Twitter, he added, “Cases are growing in the US because we are testing much more than in any other country.”

"With less testing, we would show fewer cases!" - wrote Trump on Twitter.

Texas may be the state most affected by federal decision. There are 7 out of 13 closing points here, and this week the largest daily increase in new cases of coronavirus has been recorded.

On the subject: 'Save lives around the world': a cheap and popular drug reduces mortality from COVID-19

Rocky Waz, director of emergency situations in Dallas, told Talking Points Memo that he asked for an extension of funding points, but he was refused.

“They told us very clearly that they were not going to renew the funding,” said Vaz.

According to him, the city will probably have to hire private contractors to replace federal testing facilities.

“The staff, the playground, the tents, the generators, the kits, the laboratory work, the notification of the patients, it all costs money,” stressed Rocky Vaz.

WHO reports largest daily increase in new cases of COVID-19

California residents are required to wear masks in public places